Previous article
Lifestyle › Captivating, Cringeworthy and Crazy Birth Rituals From Around The World
Next article

We’ve told you how birth has evolved over the past 100 years. We also shared the incredibly strange ways animal births differ from human births (kangaroos have three vaginas to start with…).

But nothing can prepare you for these fascinating (yes, fascinating is a good word) birth rituals from around the world. 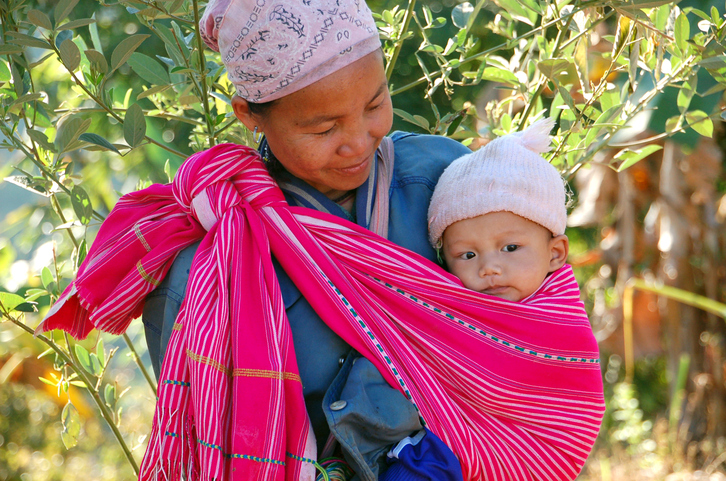 Giving birth is as universal as it is unique. While many women around the world experience pregnancy, delivery and the arrival of a newborn baby, the customs surrounding these events vary greatly.

Have you ever wondered where things such as home births, eating placentas and relaxing after birth come from? Turns out, they are much older traditions than probably previously thought…and not-so-native to our society. 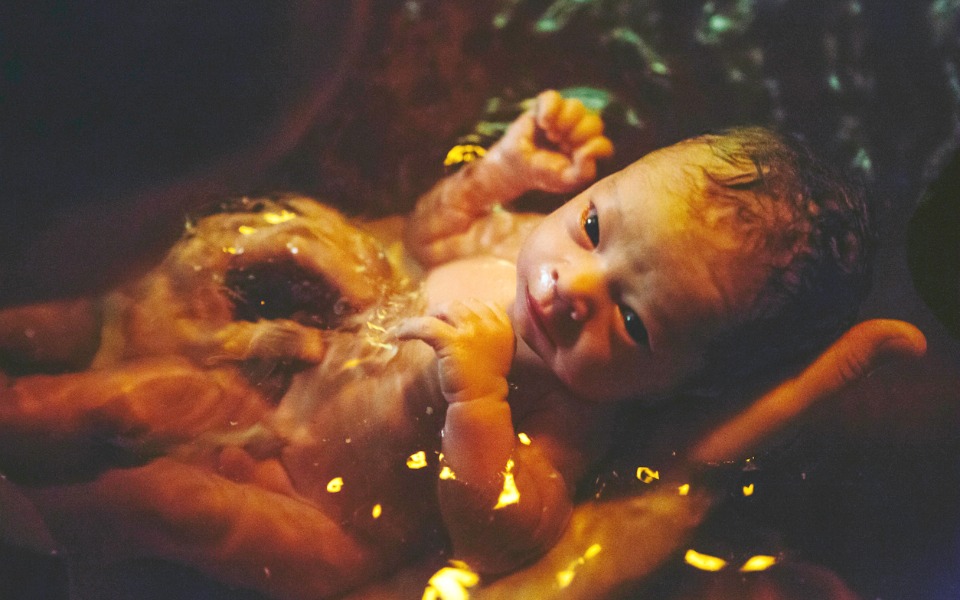 Home birth however, is said to come from the Netherlands. And the tradition of letting mum relax after giving birth is known in Latin America society as well as in Japan.

In Latin America, this period is known as “La Cuarentena” (quarantine); in Japan, “ansei”.

In both instances, mum is meant to stay home and bond with baby while family and friends do all the housework and chores (I would highly recommend adopting this one into your birth plan).

While you might have heard (and possibly considered these rituals), here’s a few that you’ve probably never heard of (and may give you a shock).

Why? The Cantonese word for ‘mutton’ has the same pronunciation as epilepsy and thus could bring bad luck. Hokkien tradition states that eating crab during your pregnancy could result in the birth of a naughty child – born with as many hands as a crab. Pregnant women should instead eat gingko fruits and strips of dried soya paste to ensure the baby is born with a smooth and fair complexion.

During labour, Mexican women rely on the assistance of a birth partner as well as a rebozo, a traditional Mexican shawl that is typically worn as a headscarf. However, the shawl can be used by the partner to support the weight of the labouring woman as well as by the mum through a process known as “sifting” which can relax the pelvic muscles during labour.

The ancient Egyptians brought a lot to the modern day table. But one thing that didn’t seem to stick is the idea that menstrual blood is good medicine. After the birth of a baby, the blood from the labour would be rubbed onto the baby’s skin to help protect him from bad spirits.

To assist in speeding up labour in India, labouring mothers are advised to drink a glass of cold water. However, a standard glass of water will not do. The water must have been touched by the mother-in-law’s toe.

In the United States…

The indigenous Comanche tribe, headquartered in Oklahoma, believe that the best things for labour are hot stones. Women would squat over the hot stones to help stretch the perineum and provide pain relief.

Bringing the new mum a gift is pretty standard in our society. But in Brazil, a new mother is not only responsible for pushing the baby out, but also for buying gifts to give the visitors who come to visit her in the hospital.

Baby will enjoy a baby-naming ceremony (known as agigah) which takes place on the 7th, 14th or 21st day after his birth. During the ceremony he will be treated to an animal sacrifice and his newborn head will be shaved bald. 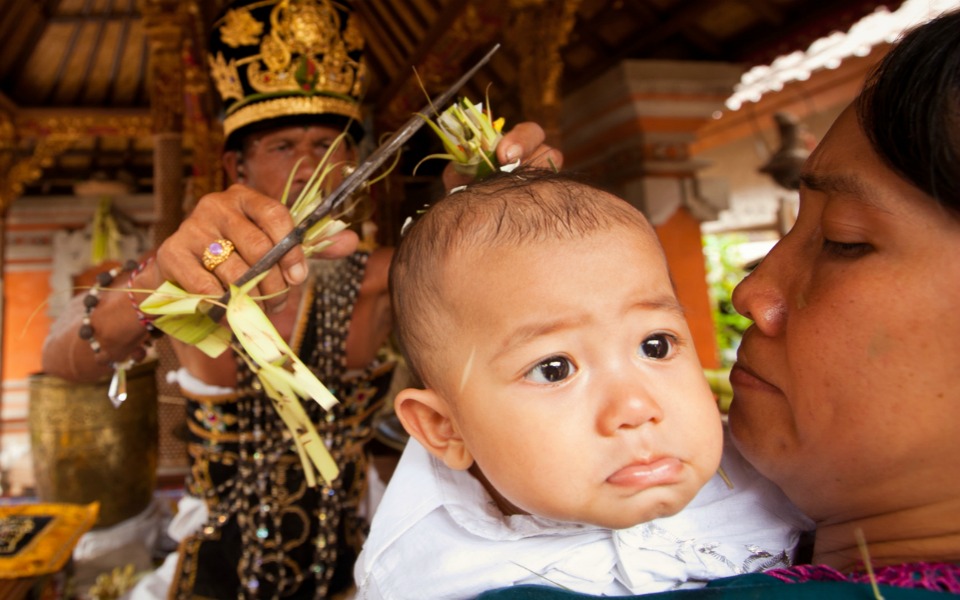 Newborns are not allowed to touch the ground after birth. This includes any ground surface – floors, pavement, grass, etc.

Newborns are considered too pure to have any contact with the ground. At the age of three months, newborns participate in a formal ceremony (known as Oton) to celebrate breaking the ground and allowing their feet to touch the earth.

Looking for some more unusual facts? Check out these incredible facts about your newborn.

Millions of Australian households are set to be slugged by soaring electricity costs - Get these great budgeting tips.
END_OF_DOCUMENT_TOKEN_TO_BE_REPLACED

As a new study has found that parents are getting so much less sleep than anyone ever realised!
END_OF_DOCUMENT_TOKEN_TO_BE_REPLACED

Every week The Healthy Mummy runs different competitions with LOADS of fabulous prizes to be won! See if you are one of the lucky winners!
END_OF_DOCUMENT_TOKEN_TO_BE_REPLACED