Breaking news – a NEW urine test has proved to be “highly reliable” at detecting cervical cancer – and one day could replace smear tests.

Johns Hopkins Medicine specialists report they have developed a urine test for the likely emergence of cervical cancer that is highly accurate compared to other tests based on genetic markers derived directly from cervical tissue.

The new urine test, they say, is different because it analyzes not only multiple sources of human cellular DNA altered by precancerous changes, but also DNA from HPV that is sexually transmitted and causes virtually all cases of the disease. 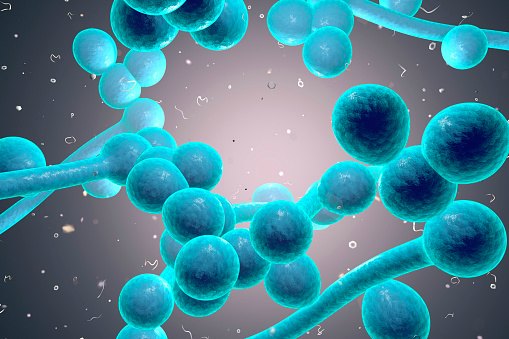 In a proof-of-concept study, described online in Cancer Prevention Research, the investigators say their genetic markers test showed a “sensitivity” or accuracy rate of 90.9 percent in identifying so-called CIN2 lesions — cervical lesions with abnormal cells likely to not only develop into cancer, but also to develop into cancers likely to spread.

Additionally, they demonstrated that the DNA for all three human genes and one viral gene could be successfully extracted from urine, and they could identify such lesions with 75 percent sensitivity.

And it can also identify DNA from HPV – the sexually transmitted virus responsible for almost all cases of the disease.

Dr Rafael Guerrero-Preston, who led the study, said: “If further studies confirm these findings, we see a significant use of urine screening as a way to quickly and inexpensively determine if a biopsy is warranted or if physicians can use ‘watch and wait’ approach before intervening.” 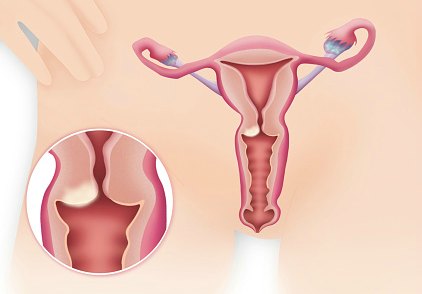 He said typically a woman who tests positive for HPV and has an abnormal smear test will undergo a biopsy to rule out cervical cancer.

According to the World Cancer Research Fund International, 84 per cent of cervical cancers occur in less developed countries, with the highest rates in Africa, Latin America and the Caribbean.

In the US, cervical cancer used to be the highest cause of cancer deaths in women until the introduction of the smear test more than 40 years ago.

The findings are published online in Cancer Prevention Research. 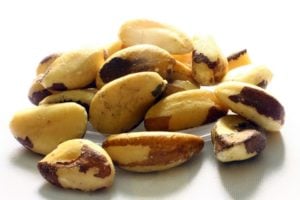 8 ‘health’ foods that become ‘unhealthy’ when we overeat them

Guide to safely freezing food to use later 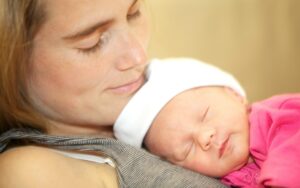