Australian women are being urged to make sure they’re not victims of ‘gender pricing’ – paying more for products just because they’re pink. It’s been revealed that the so-called ‘pink tax’ sees women stump up more cash for identical items at the supermarket, like razors. 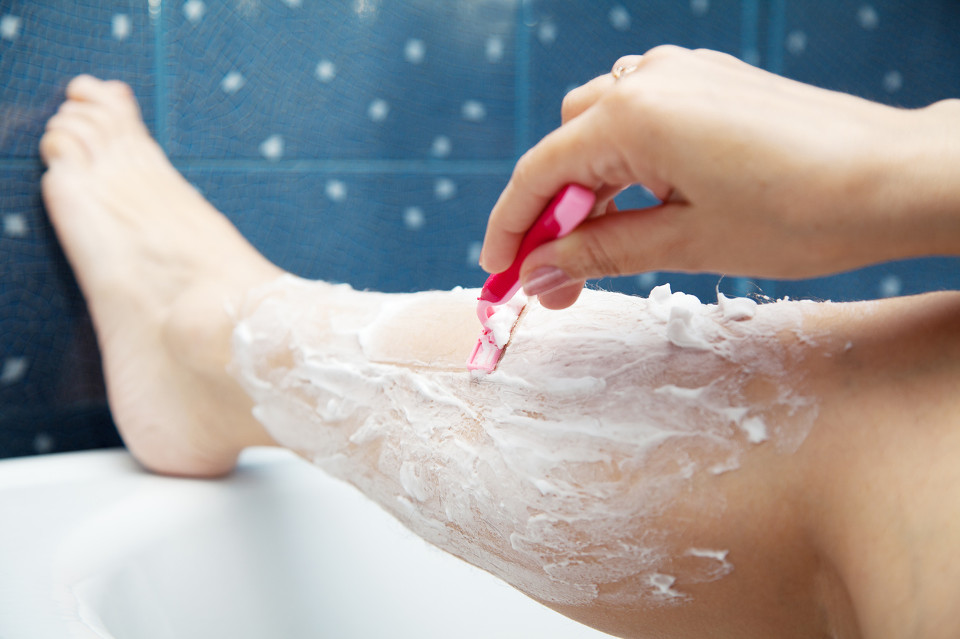 British retail giant Tesco announced it’s dropping the price of women’s standard razors, so that they cost the same as men’s. According to The Guardian women were paying almost 40 per cent more for items targeted at females, including beauty products and toys – often just because the item was pink.

What about Australian women?

Tesco had defended the price difference, saying that the male razors are produced and sold in much higher volumes, which reduces the price the retailer pays for them. However, the company has agreed to match the prices.

“We see this across a range of products from personal care products, men’s deodorant versus women’s deodorant…and children’s toys where we often see a girl’s and a boy’s version of the same product,” Choice’s Kate Browne told the ABC.

“While market segmentation is a reality in the market and has been for a long time, we would certainly like to see price parity between identical products despite the market they are being aimed at.” What can we do?

Choice says Australian women need to keep an eye out for marketing tricks.

“Look beyond design, and in some cases fragrance, that have been created to appeal to your gender and see what else is available,” she said. “If you don’t mind slightly different packaging and smells you may find something similar that costs a lot less — we’ve seen up to 50 per cent mark ups on almost identical products depending on which gender it’s being set up to appeal to.

“If you are shopping in a supermarket, use unit pricing as often products will look like they are priced similarly but one will contain less product — often the one designed for women.”

This is easier said than done sometimes when shopping with kids! So keep an eye on The Healthy Mummy – we often run posts on how to best stretch your dollar at the supermarket.