Previous article
Health › DIY cervical screening tests available now (We did NOT know this!)
Next article

You can now self-test for cervical cancer. 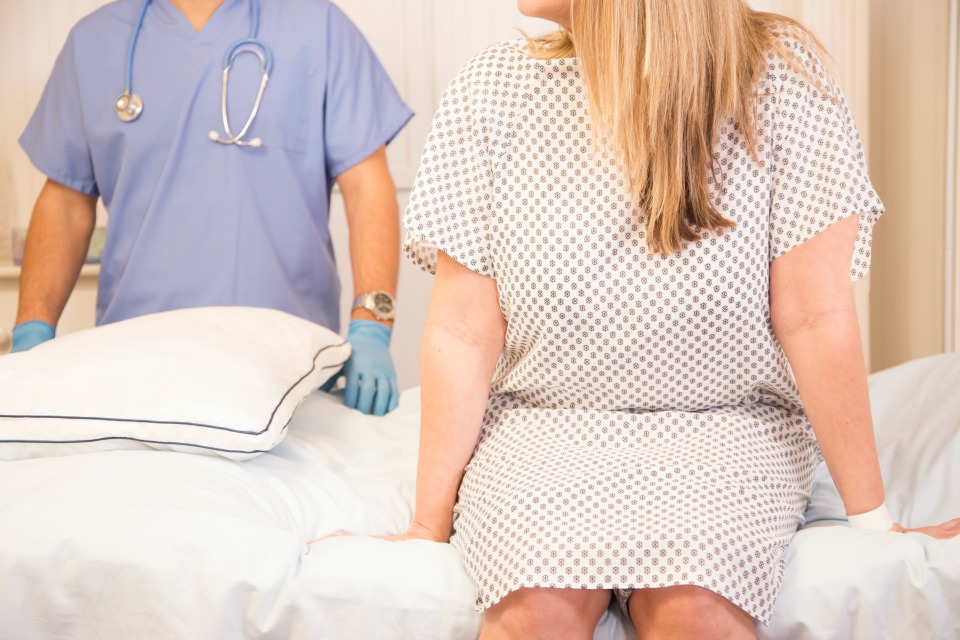 Cervical cancer is one of the most preventable cancers. Routine cervical screening is your best protection against cervical cancer.

The recommended age for testing was lifted from 18 to 25, as of 2017. The screening test is also only needed every 5 years now.

But wait, it has just got even better with a self-testing option.

Instead of a health professional doing the test, you now have the option to take your own sample using a specially-designed swab that looks a bit like a cotton-wool bud. The swab helps detect any of the 14 types of human papillomavirus (HPV), known to cause 99% of cervical cancers. 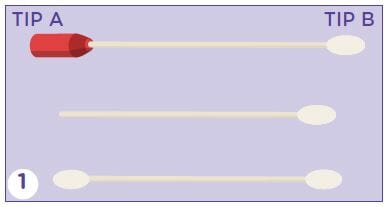 “The test is simple, quick, and safe, and is as accurate as a test performed by the doctor or trained nurse,” explains Dr Lara Roeske, Foundation Director of Education and Liaison at VCS Pathology and co-author of the renewed National Cervical Screening Program Guidelines.

Do you qualify for self-collection?

The cervical self-test is not available to everyone.

Patients who have declined a screening test by their health professional can be offered the self-collection method. You also need to be over 30 years of age and be overdue for your screening test.

“We know that up to 90% of women who die from this preventable cancer are either not up to date with their screening, or have not participated in screening despite being eligible,” says Dr Roeske.

It’s hoped that the self-test will increase screening participation rates, particularly among groups who may be under-screened.

In December 2017, the Cervical Screening Test replaced the Pap test in Australia.

The Cervical Screening Test is more effective than the Pap test at preventing cervical cancers.

Women aged 25 to 74 years of age should have a Cervical Screening Test two years after their last Pap test. Subsequently, you will only need to have the test every five years if your results are normal.

The five year survival rate for cervical cancer is 74%.

Early changes in cervical cells rarely cause symptoms. If early cell changes develop into cervical cancer, the most common signs include:

Get HEALTHY NOW on the only program made for Busy Mums.

Grab these ten great value foods to give your pantry, and your meals, a quick and nutritious boost! Plus 10 recipes using budget pantry staples.
END_OF_DOCUMENT_TOKEN_TO_BE_REPLACED

The new breakthrough study has identified a biochemical marker that could help detect babies more at risk of SIDS, while they are alive.
END_OF_DOCUMENT_TOKEN_TO_BE_REPLACED

We are so excited Fiona Falkiner’s, The Biggest Loser’s former host, health and body transformation. She is looking so healthy, strong and confident and we…
END_OF_DOCUMENT_TOKEN_TO_BE_REPLACED