Parents are being urged not to waste thousands of dollars on toys for their kids and instead to invest their money on family holidays instead.

According to one expert, parents are spending on average about $1000 per year per child. 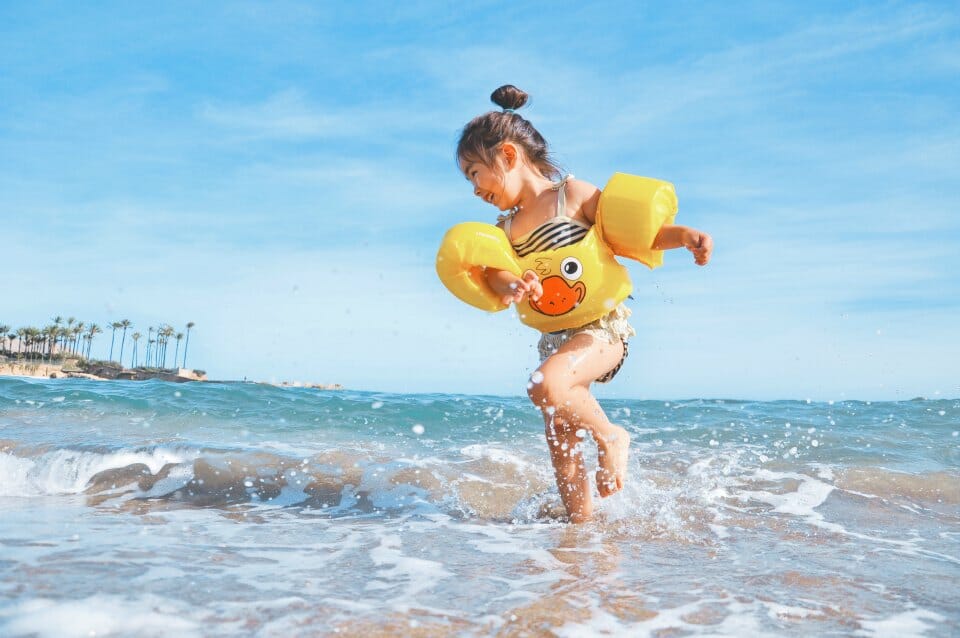 Vacations are the best gift you can give your child, not presents

British child psychologist Oliver James claims parents are actually waiting their money because most of the presents we give our kids they don’t actually want.

“Do you have any idea what an extraordinary proportion of presents we give children aren’t actually wanted or valued?” he asks in an interview with The Telegraph.

“The whole business of providing material commodities for kids – in ever more expensive forms as they get older – is entirely, 100 per cent, about propping up the industry that profits from it.”

Instead, James suggests parents should spend their money on family holidays – something children will remember for a lifetime. 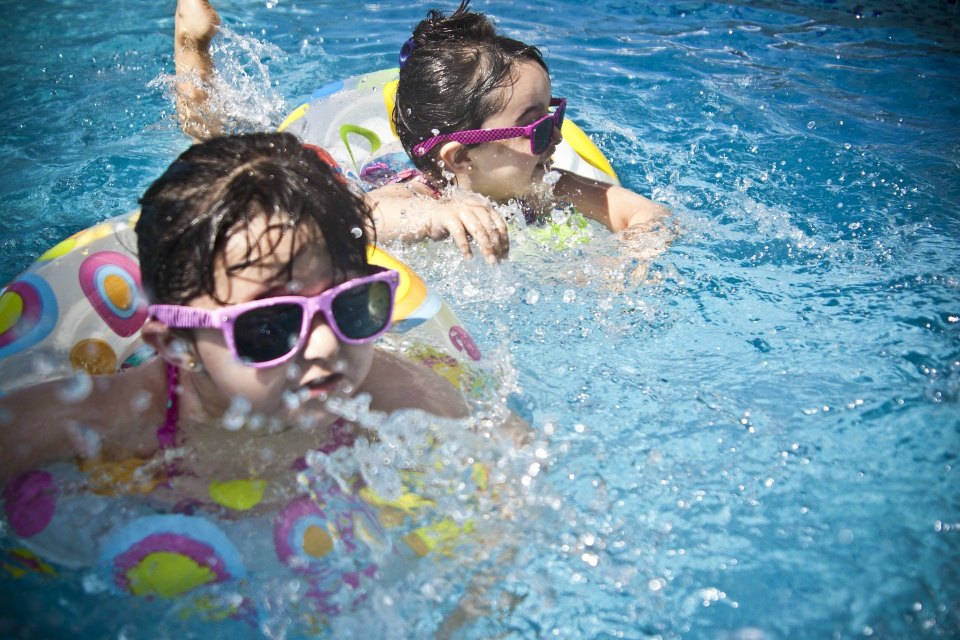 “On the other hand, family holidays are definitely valued by children, both in the moment and for long afterwards in their memory,” he says.

“So if you’re going to spend money on something, it’s pretty clear which option makes more sense. Holidays remove us, physically, from our highly pressured everyday lives where everyone’s focused on meeting targets.

“They are times when everyone can relax and be playful together.” 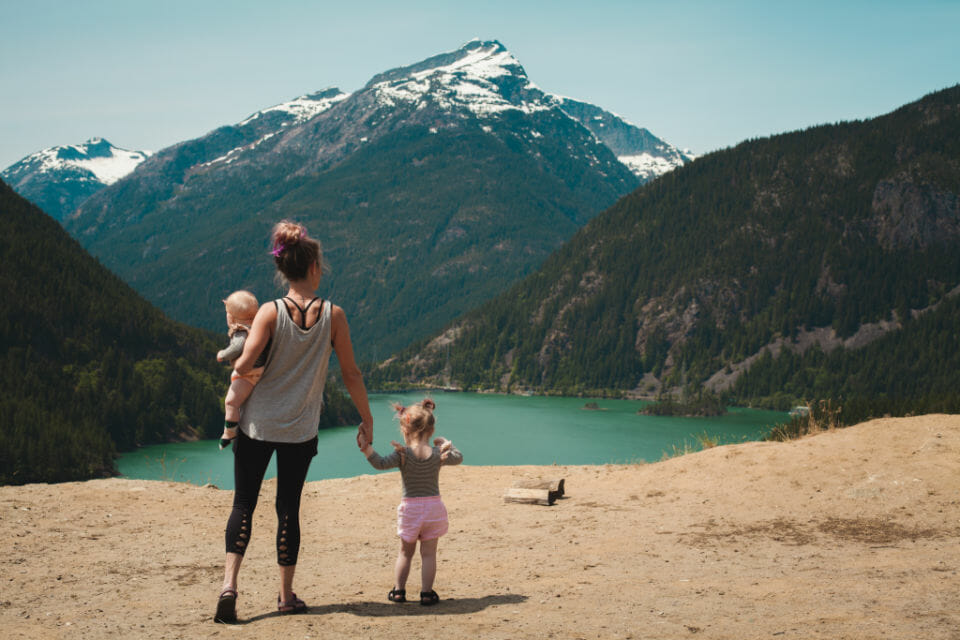 Vacations are believed to also help advance your child’s IQ due to the stimulating new environment they find themselves in.

Meanwhile, a study study published in the Journal of Consumer Research found that parents who give their children experiences over material gifts, such as vacations or excursions, have a stronger relationship with their children.

So it looks like it’s time to ditch the gifts and book some much-needed family time away instead. As if we need an excuse for another holiday!

Thick like a milkshake, this coconut-infused, tropical fruit smoothie recipe transports you to an island holiday! With mango, pineapple and coconut it feels indulgent, but is super healthy! 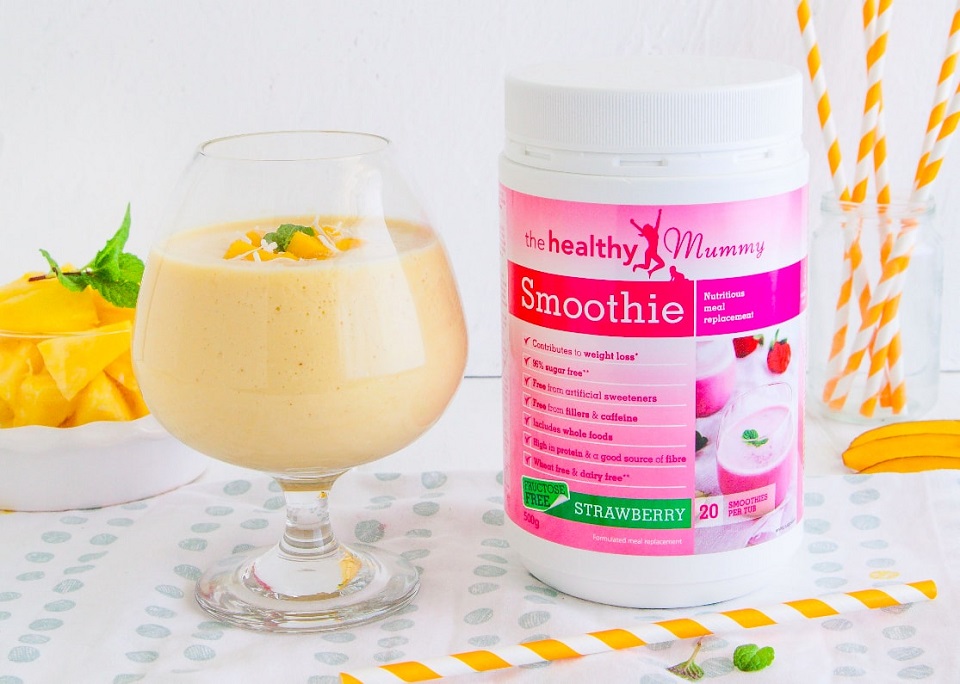 Get the full recipe for the Healthy Mummy Holiday Smoothie here.
Check out our yummy smoothies here.