If you’re a FitBit junky you’re going to LOVE this gem of a research project! Scientists have discovered that fitness trackers can actually tell when you’re getting sick, before you even have your first sniffle. 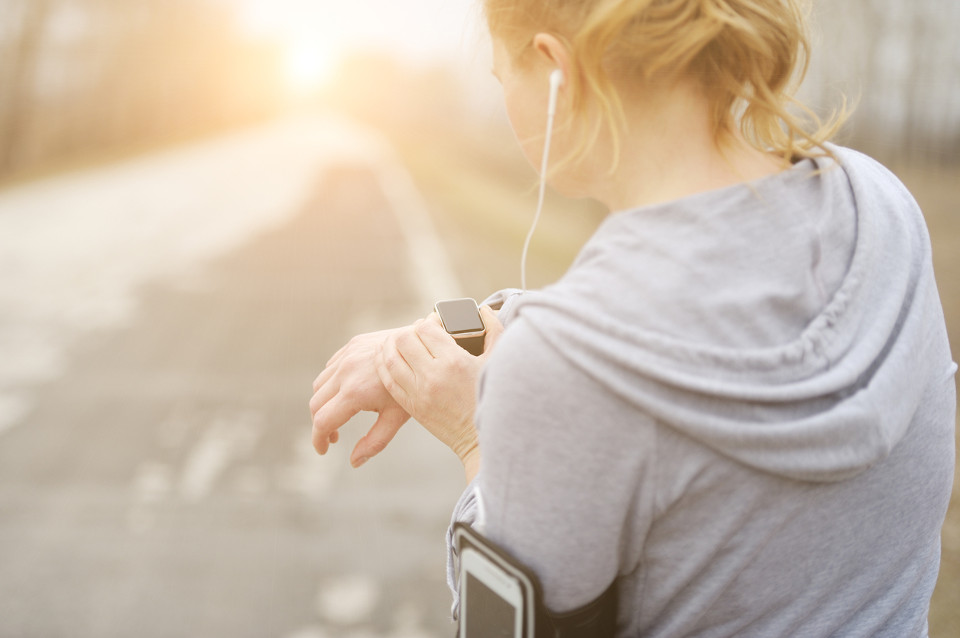 New research has revealed that all the information your fitness monitor gathers about you – heart rate, skin temperature and activity, can actually lift the lid on what’s happening inside your body.

Stanford University School of Medicine researchers say that the measurements could indicate if you’re about to come down with an infection, inflammation or even insulin resistance.

The team said that by using baseline measurements for an individual, it’s possible to actually ‘predict’ when they are about to get sick. 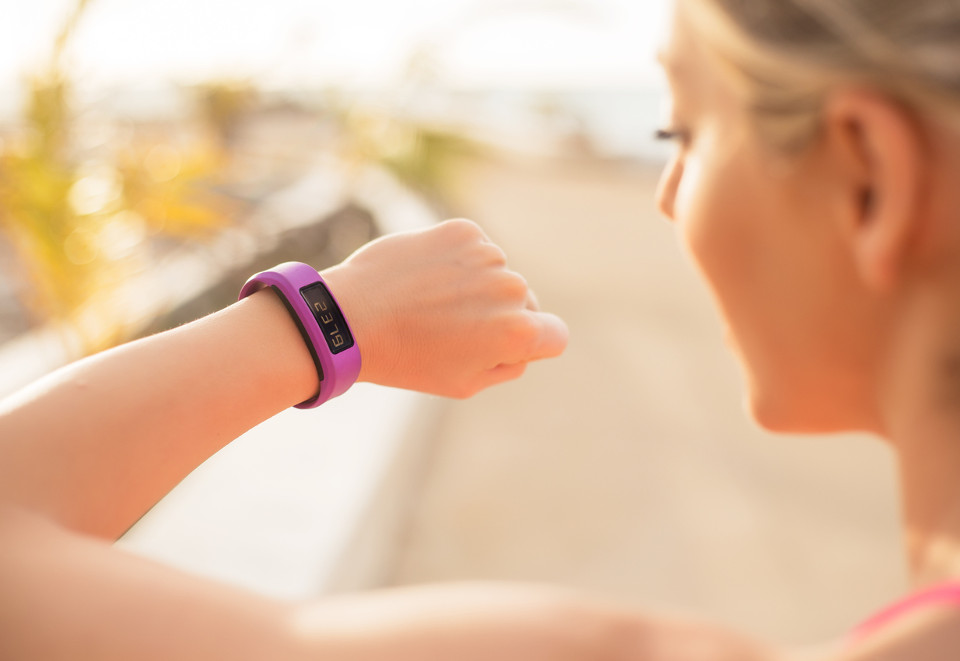 Professor Snyder was actually one of the study participants, and the biosensors picked up changes in his heart rate and blood oxygen levels as he was returning from a holiday in Norway.

Eventually he was tested and found he had been infected with the Lyme microorganism. “Wearables helped make the initial diagnosis,” he said.

The results from other participants indicates that fitness trackers may even be able to predict if a wearer will develop cardiovascular disease or even cancer. It’s hoped the research may eventually lead to our health being continuously monitored.

“We have more sensors on our cars than we have on human beings,” said Professor Snyder.

“Already, consumers have purchased millions of wearable devices, including more than 50 million smart watches and 20 million other fitness monitors. Most monitors are used to track activity, but they could easily be adjusted to more directly track health measures.”

Take a look at the latest revolution in wearable trackers – the ‘Fertility FitBit’! 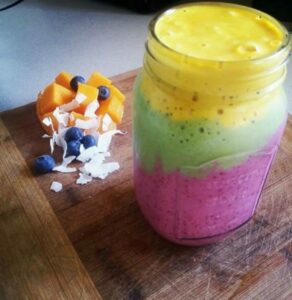 10 smoothies that are perfect for summer 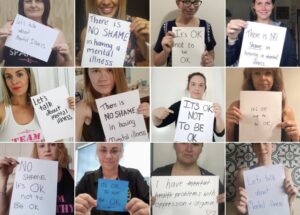 There is no shame in having a mental illness, our mums share their stories 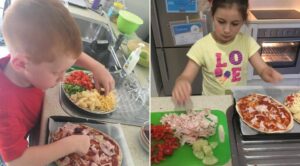 AWESOME tips: Mum reveals how she makes sure her fussy eaters get their veggies