Yikes! It seems baby showers have extended from expecting parents to grandparents-to-be as well!

A woman was shocked to discover that her mother-in-law wanted to throw a ‘grandma shower’ ahead of welcoming her first grandchild.

However, the woman called the event “self-centred” and told her MIL she felt that way! 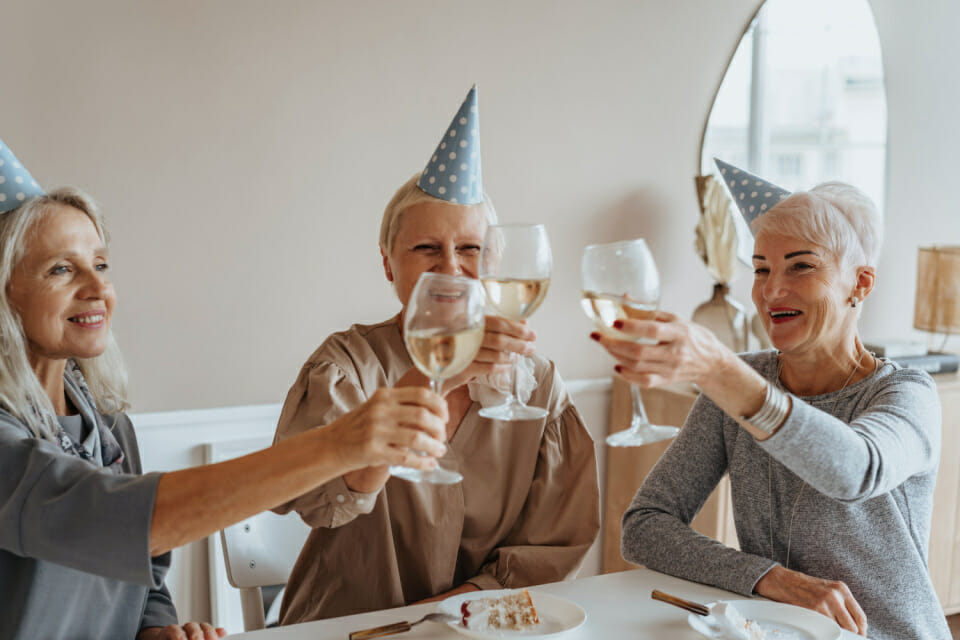 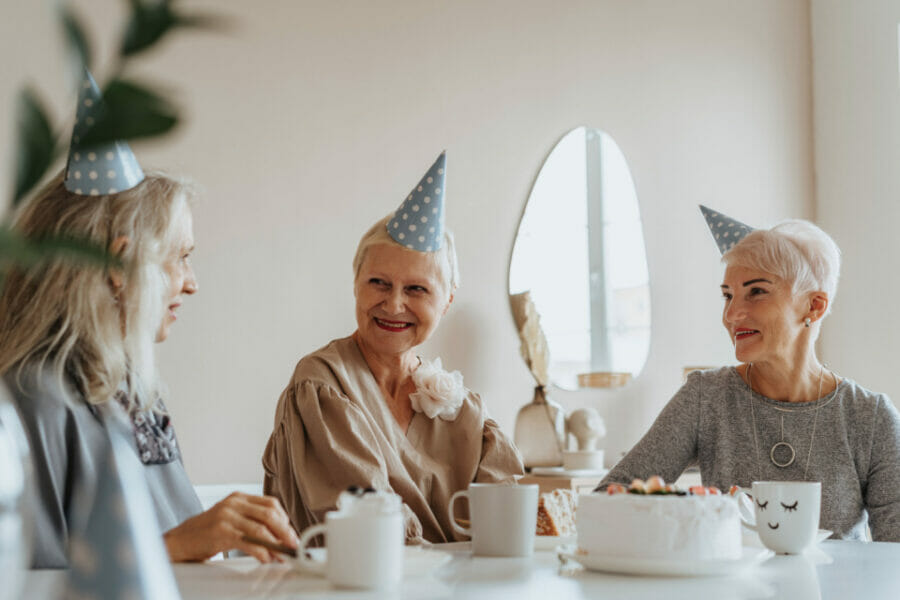 Taking to Reddit, the woman wrote: “I was at my BIL’s and SIL’s (brother-in-law and sister-in-law), Ben and Shay, house this past weekend.

“They invited my husband’s family over and announced they were expecting a baby. Everyone was really excited and we continued to celebrate.

“We were all hanging out talking about the potential names for the baby, the gender, how they were going to decorate the nursery, and my MIL (my husband Tom and Ben’s mother) said she was so excited to start planning the shower.

“I said if it was okay with Shay to include me in the plans because I would love to help. Shay said that her two sisters were planning her baby shower for the next three months when she’s six months along. 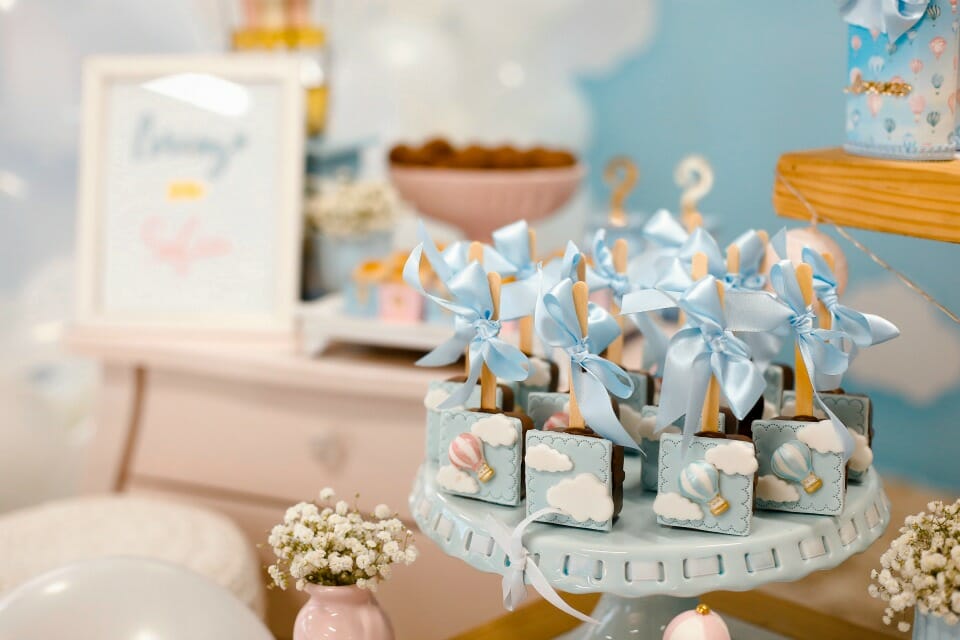 Everyone in the family was confused because they’d never heard of the term before.

“I knew what it was so I asked her why she needed a grandma shower. She said this is her first grandchild and that deserves to be celebrated,” the woman continued in the post.

“I said yeah that’s true, but it’s a little self-centred and inappropriate to throw a party to congratulate yourself on a baby that isn’t yours.

“She said it wasn’t my place to determine that and asked Shay and Ben if it was okay, They seemed really uncomfortable to me and Ben finally said, ‘If that’s what you want to do.”

It seems the mere thought of a ‘grandparent shower’ caused a bit of tension with the family, but now the woman is wondering if she did the wrong things for calling out her MIL. 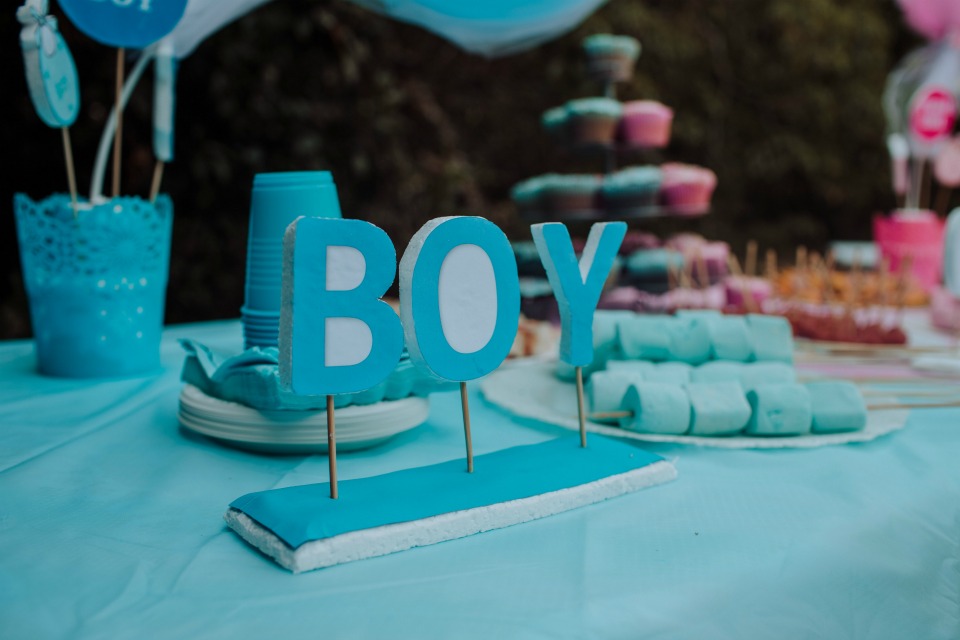 “The conversation ended there and we didn’t talk about it for the rest of the night. My husband was quiet the rest of the weekend and on Monday before work I asked him to tell me what was wrong,” she added.

“He said it was rude to call his mother self-centred and that it wouldn’t harm anything for her to have a shower. I brushed it off, but it’s been bothering me all week. Was what I said really that bad?”

What do you think? Would you mum or mother-in-law like to have a ‘grandma shower’ ahead of their grandchildren being born? Would you be okay with it? Let us know! 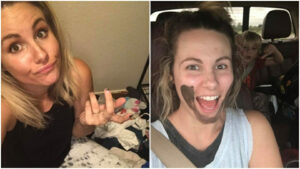 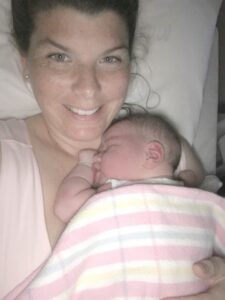 Mum-of-two and midwife talks about abdominal separation during pregnancy 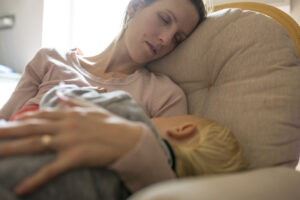