*Please note that The Healthy Mummy strives to provide unbiased information stories based on topical news that is relevant to mums. Our articles are intended to inform and empower mums to make their own decisions and our journalists investigate stories to deliver you up to the date facts *

The World Health Organisation (WHO) has released a list of 12 types of SUPERBUGS that they believe pose a threat to human health.

The list of antibiotic resistant ‘priority pathogens’, which is the first of its kind, has been divided into three categories, in priority of urgency for new antibiotics, treatment and research.

While the bug is not generally a threat to healthy people, it does take the lives of up to 50 per cent of patients who contract it.

Hospitals are a primary transmission site for CRE-based infections. The bug can infect children, people undergoing chemotherapy and those suffering from cystic fibrosis and even those receiving organ donations.

Also included in the critical group is Acinetobacter baumannii, an infection which is found in intensive care units.

The bug lives and multiplies not only in soil and water, but also on the skin of healthy people, especially in health care settings. This superbug can survive on a patients skin for several days.

Another bug that is of a concern in Australia is Vancomycin-Resistant Enterococcus Faecium, and it causes meningitis, heart infections (endocarditis), bloodstream infections (sepsis), urinary infections as well as wound infections.

WHO Want To Promote New Antibiotics, Treatment And Research

A report released from WHO last year warned that superbugs could kill up to 10 million people a year by 2050 – more than the number of people cancer kills today.

But WHO says the purpose of the recent list is not to scare people, but to promote the development of new antibiotics, treatment and research.

“This list is not meant to scare people about new superbugs,” says Maire-Paul Kieny, Assistant Director-General at WHO.

“If we leave it to market forces alone, the new antibiotics we most urgently need are not going to be developed in time.”

He concludes that it’s just as important for Australians to stop over using antibiotics as it is to create new ones.

“If we don’t change our behaviour on how we use antibiotics, the same thing will happen to these new antibiotics,” he says.

“But eventually, when we have more of these pathogens that are resistant to every known antibiotic class, that’s when we drown.

“The only thing we can do is slow down this evolution. [We need to think about] ways of improving water treatment and waste treatment coming out of human activities.” 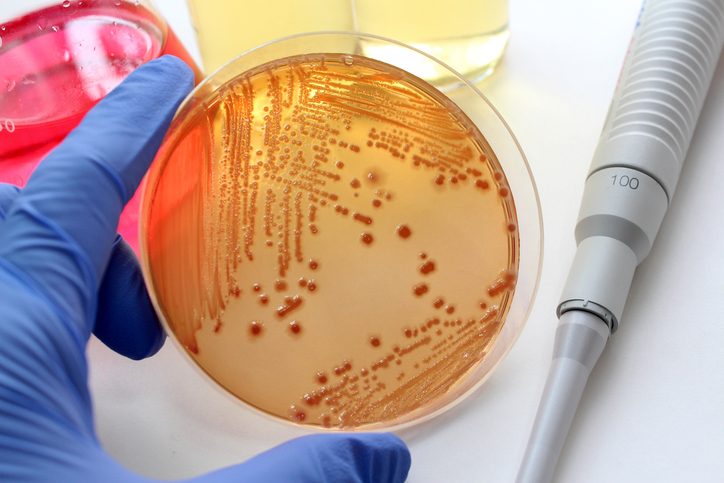 It seems the major objective of this report is to help with prioritisation of incentives and medical funding. The scope of the research was to identify the most significant resistant bacteria at a global level for which there is an need for new (and more urgent) treatments.

To find out more, you can read the WHO report HERE.