We can all agree that child rearing is by no means a walk in the park.

But a new study has found that marriage is TWICE as stressful as raising kids. Yikes! 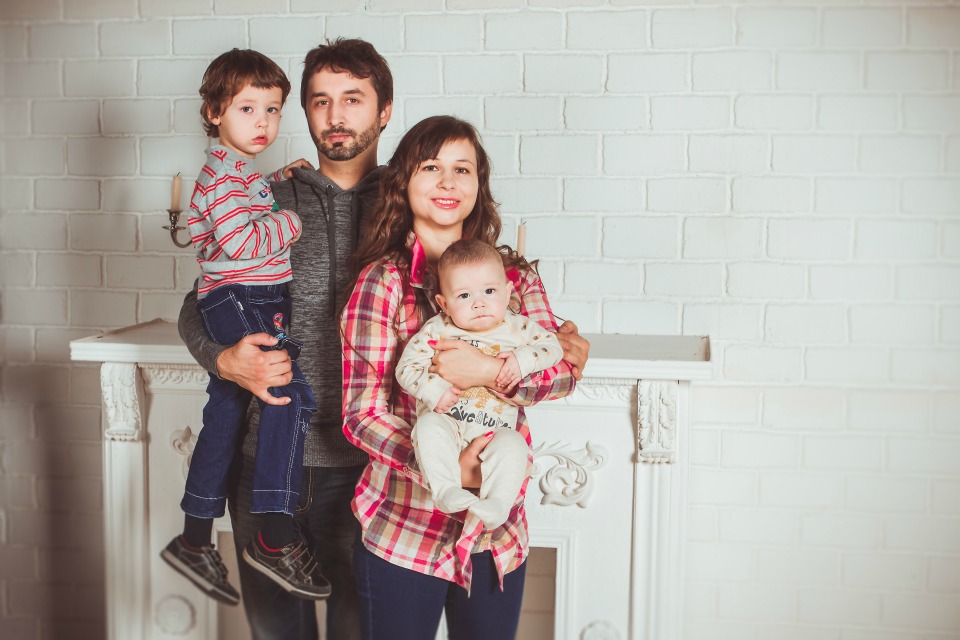 Researchers at the University of Padova found that 75% of women did most of the parenting and household duties.

And one in five of the women in the study cited their main cause of stress being down to an unsupportive partner! 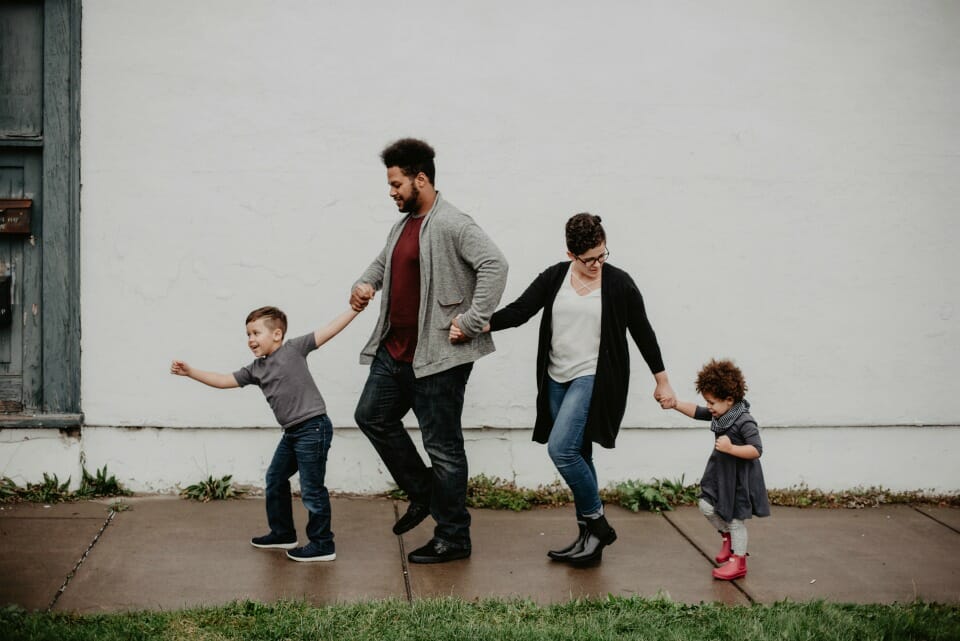 Interestingly, research found that the health of a man deteriorates drastically when his wife passes away, but when a woman loses her husband she becomes healthier and less stressed.

Talking to The Telegraph, Dr Caterina Trevisan, of the University of Padova, said: “Since women generally have a longer lifespan than men, married women may also suffer from the effects of caregiver burden, since they often devote themselves to caring for their husband in later life.

“Widows cope better than widowers with the stress deriving from the loss of a partner and widowhood, with a significant increase in the risk of depression only in the latter.”

Parents have up to 2,500 arguments in their baby’s first year

No wonder marriage can seem stressful, a survey by Channel Mum and The Baby Show found that in the first year of their little one’s life, parents argue around 2,500 times!

It seems the most common arguments they had is over who is the most exhausted and whose turn it was to see to the baby in the night.

Another culprit of relationship problems was a lack of communication and 30% blamed the lack of sex.

2,000 parents were polled and one third of new parents admitted they experienced serious problems with their partner and one fifth had split within the first year after their child was born.

The poll found that the most common time for new parents to break up was when their little one was six months old. 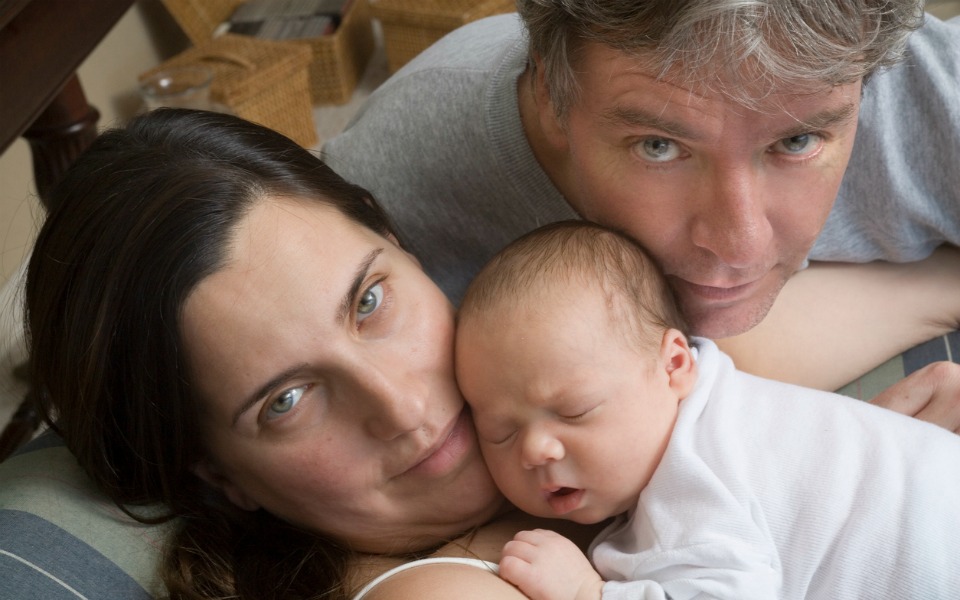 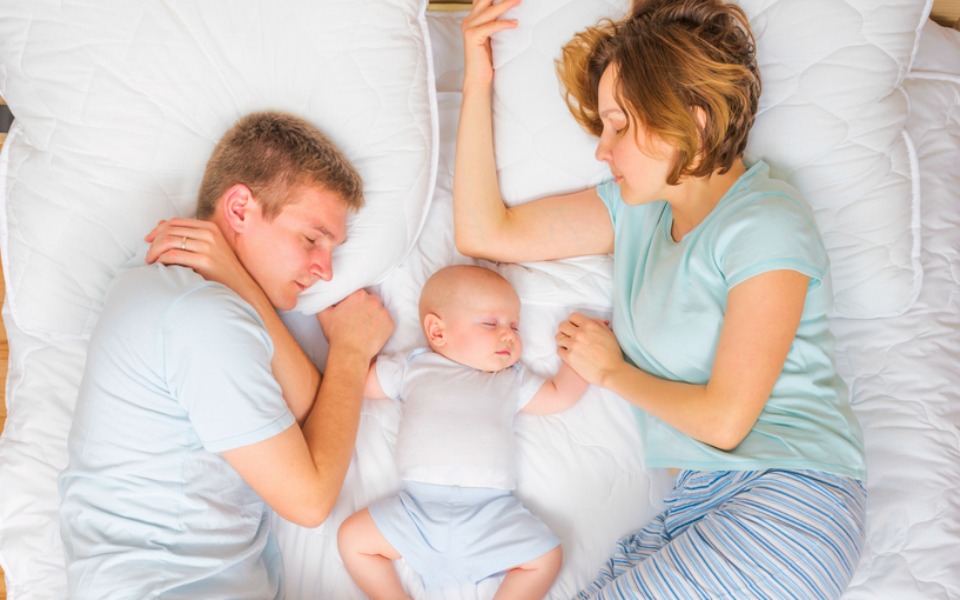 “Lack of sleep during the early months, and getting used to the new-found responsibilities can pile pressure on new parents and contribute to arguments,” she added.

Zoë Bonser, show director of The Baby Show, said “It’s disheartening to see so many couples break up in the first 12 months of parenting — one of the most exciting times in their lives.”

“While it is a wonderful period, there’s no doubt about it, it’s stressful with the change in sleep patterns, routines and responsibilities and getting used to there being a third person around that you have to care for all the time.”

We’ve managed to pack 37 ingredients from real food sources into our amazing Super Greens. Our ultimate aim is to give busy mums an energy lift.

A woman was shocked to discover that her mother-in-law wanted to throw a 'grandma shower' ahead of welcoming her first grandchild.
END_OF_DOCUMENT_TOKEN_TO_BE_REPLACED

CHOICE has also released some tips on how to save at the supermarket, keep food longer, save on energy bills and tackle the rising petrol…
END_OF_DOCUMENT_TOKEN_TO_BE_REPLACED

For eight schools in NSW, the traditional school start and ending times have come to an end for a period of time.
END_OF_DOCUMENT_TOKEN_TO_BE_REPLACED

A new ‘sexercise’ calculator has revealed which sex positions are most likely to take inches off your waistline!
END_OF_DOCUMENT_TOKEN_TO_BE_REPLACED