If you’ve ever seen a purple butterfly on a baby’s cot in the hospital and wondered what it means, there’s actually a heartbreaking reason behind it.

The butterfly actually represents a baby of a multiple birth where at least one sibling did not survive.

UK mum Millie Smith first introduced the symbol after losing one of her twin girls, Skye to an untreatable brain condition called anencephaly.

Millie was only 12 weeks pregnant when she found out and carried both of her girls to 30 weeks. Skye lived for three hours but passed away. Her identical twin Callie was in NICU for a while.

“Knowing I had to carry both babies full term and then say goodbye shortly after was very tough,” she told Babble.

“A parent of twins turned to me, when their babies were crying, and said, ‘you are so lucky you just have one’.

“They weren’t to know that I did at one point have two. But the comment nearly broke me. I ran out (of) the room in tears and they had no idea why.

“I didn’t have the heart to tell them what had happened. A simple sticker would have avoided that entire situation.”

Millie launched the purple butterfly stickers campaign as well as The Skye High Foundation to help identify when a baby is part of a multiple birth loss so other families and staff are aware.

These stickers are now being used in the hospital she gave birth at, as well as hospitals around the world.

“Ultimately I will never be able to stop this from happening but the more support groups we can set up and put things in place like the stickers the better it will be,” she says.

“It’s the hardest thing anyone has to deal with.”

Thank you so much Millie for giving us permission to share your story.

Ways you can help a grieving parent after a loss

For more information on miscarriages and birth defects, you can visit these websites: Pregnancy Loss Australia and SANDS.

If you’re a new mum who would like to connect with other new mums about all things baby health, losing the baby weight, becoming active after baby and staying on top of your health – be sure to check out our NEW MUMS FACEBOOK SUPPORT GROUP. 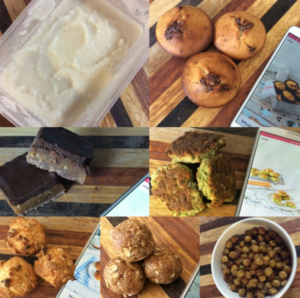 How this mum made 117 healthy snacks for 42 cents per snack! 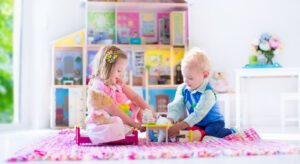 Boys Like Barbie Too! It’s Time To Scrap Gender-Based Toys 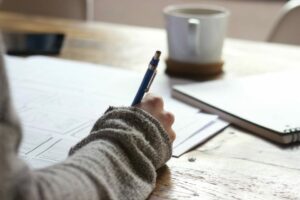 This mum’s open letter to husband resonates with all mums: ‘I need help!”