For everyone who thinks that wool will irritate eczema sufferers’ skin, think again! A recent study has found that super fine merino wool can actually REDUCE eczema symptoms in children.

They were assigned superfine merino wool clothing to wear for six weeks before switching to cotton clothing for a following six weeks and vice versa.

The results showed that when the children switched to wool after wearing cotton clothes, the severity of their eczema lessened considerably, whereas eczema became WORSE when those who wore wool clothing changed to cotton.

The study’s lead author Associate Professor John Su said:“When comparing with cotton, there are inherent differences in fibre properties, [Merino] wool’s greater ability to transfer moisture vapour and heat than other major apparel fibres enable it to maintain a more stable microclimate between the skin and garment.”

Ellyda Stone, whose son Ayden took part in the study said:“We noticed that merino wool garments tended to allow for better absorption of moisture, and that this protected Ayden’s skin from dryness and improved his eczema.”

Well we know what we’ll be wrapping up in this winter! 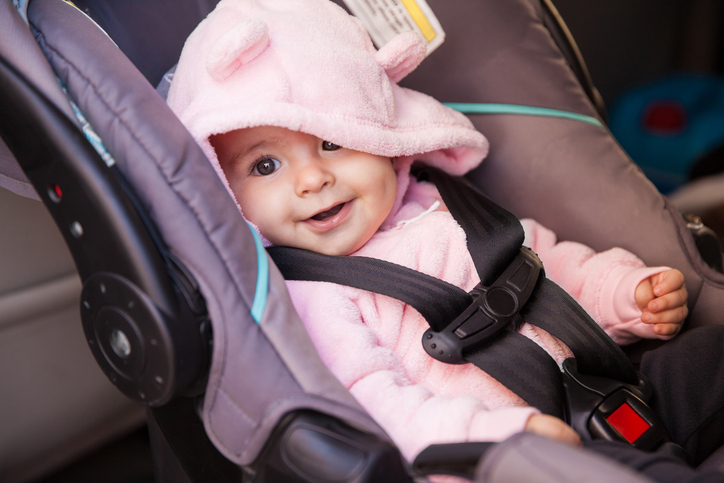 If your baby suffers from eczema, using this household item could prevent it, read about it here!

And for more health stories, check them out here!