After calling your kids’ names a billion times a day, you’d think you would be able to get it right! But oh no. Despite practice, parents are still prone to calling their kids the wrong name, and even mistakenly using the dog’s name instead.

But, why is this? 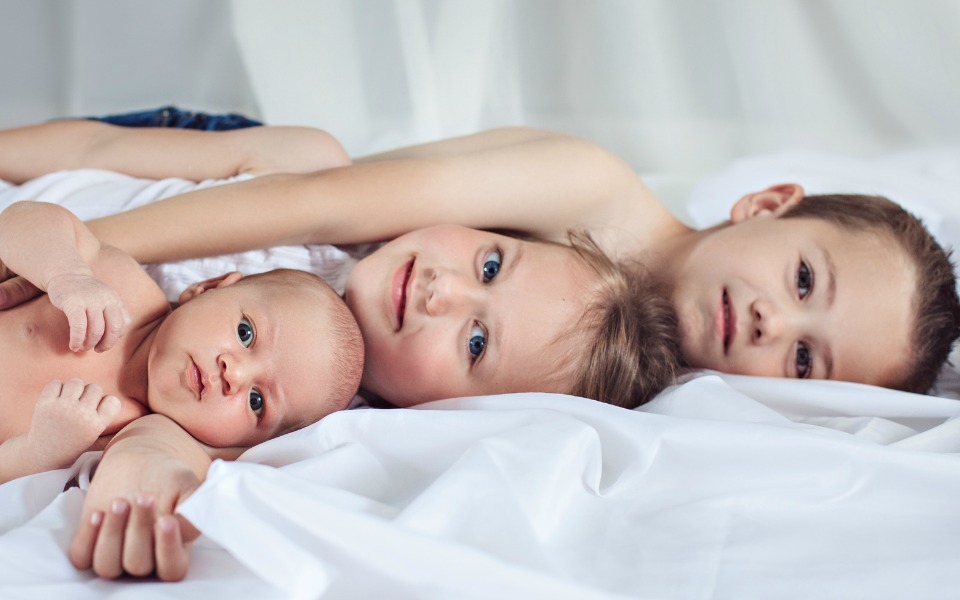 We can all breathe a collective sigh of relief. Because, as it turns out, calling your kids the wrong name doesn’t make you the world’s worst mother. There’s actually a scientific reason for it.

Blame Science, Not Yourself

Researchers from Duke University in North Carolina, USA have confirmed that misnaming occurs due to semantic categories – or how we categorise names in our heads. 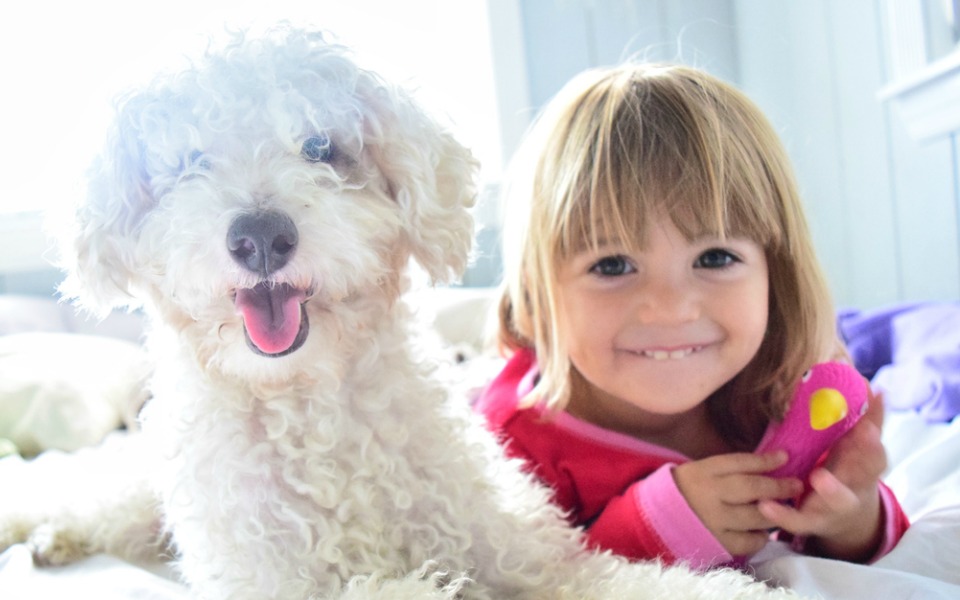 Your children are most likely put in the same semantic category (as well as your family dog, the study discovered). However, your friends are probably in a different semantic category, as are your colleagues.

“Familiar individuals are often misnamed with the name of another member of the same semantic category,” the study explains.

Lack Of Sleep? Baby Brain? Too Much Wine? Nope. It’s All About Semantics

What this study means is that we can stop blaming our environment for mistaking our children. It doesn’t matter how much sleep we have had, mums are still going to sometimes make this error, baby brain or not.

And not just mums. It happens to everyone!

When it takes your mum 15 tries to call your daughter by the right name, don’t assume she is playing favourites (or has had too many glasses of Chardonnay). She is simply going through the catalogue of names entered in her head under the category, “grandkids”. 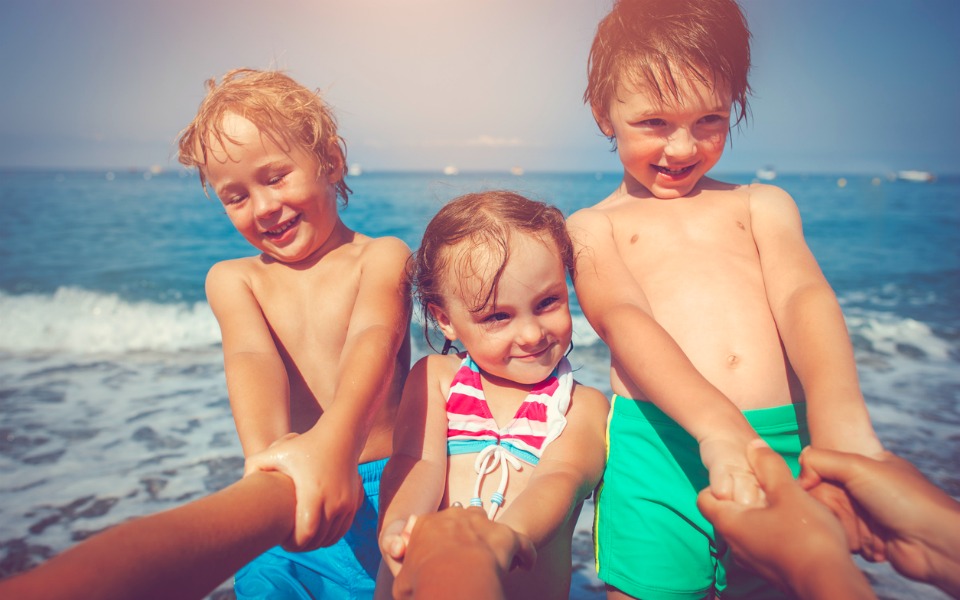 This can also hold true for kids. You may find that your kids are constantly calling “MUM,” even when trying to get the attention of dad. Again, this could simply be because a child catalogues both mum and dad in the “parent” category in his brain. And, “mum” is the one that always seems to spring to mind first.

But They Don’t Even Sound The Same! 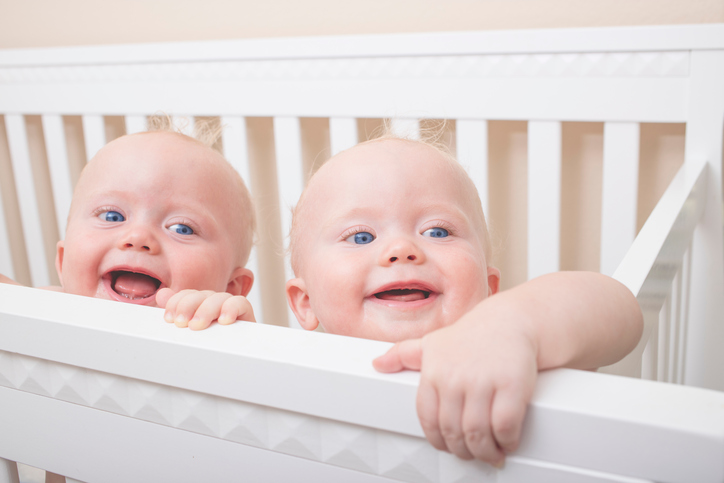 The study found that phonetic similarity between names does lead to misnamings, but the semantic category effect was a bigger cause of people getting names wrong.

I suppose this means families with siblings that sound the same are in the most trouble.

Having a Jacob (Jakey) AND a Jade (Jadey), I will admit that the case of mistaken sibling identity is a common one in our household. But, now I know that after asking them to pick up their shoes 35 times each, it’s only natural that the names are going to get a bit mixed up.

Have a look at some of the other studies we’ve discovered that can shed some light on your parenting experiences, including this fake study that confirms children are a GAZILLION times worse with their mums and the study that suggests children prefer their pets over siblings. 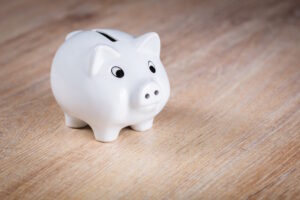 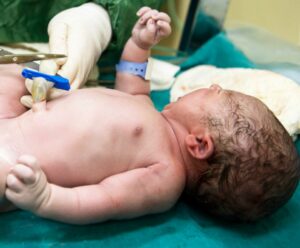 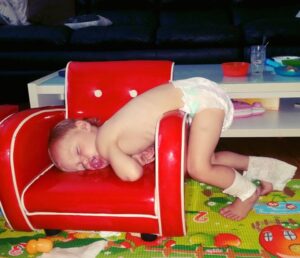 20 hilarious places kids have fallen asleep (everywhere but the cot)