A grieving mum has continued to pump her breast milk to donate it to other babies in need after her son died at just six weeks of age.

Nicura Thompson’s son Colton was diagnosed with DiGeorge syndrome, which is a condition caused by the deletion of a small segment of chromosomes and causes heart defects and birth defects.

Colton had seven heart defects and experienced breathing difficulties not long after he was brought home. He tragically was taken off life support 20 days after he was rushed to hospital and passed away in his mum’s arms tragically on her birthday on December 2, 2016.

Nicura, who is mum to Logan, eight, Charlie, seven, and four-year-old Kallan, tells The Healthy Mummy she wanted to honour Colton’s memory by donating her breastmilk to help feed babies.

“This has both been very tragic for our family, yet humbling due to the fact I can help other babies,” she says.

“Pumping takes a lot of time and effort, especially since the milk that I pump is not going to my own baby.”

“He was such a beautiful baby, we miss him so much,” Nicura adds. “But I have some joy knowing that my son’s milk is going to feed other babies.”

What an amazing thing to do at such a difficult time. Our hearts go out to Nicura and her family at this tragic time.

If you want to donate your breastmilk to babies in need, Mothers Milk Bank are looking for donations. 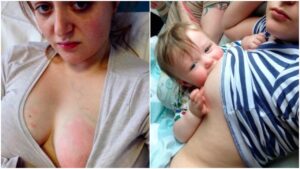 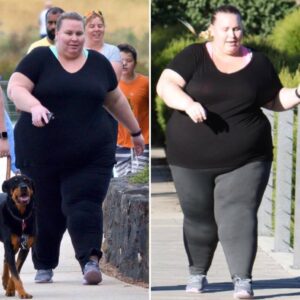 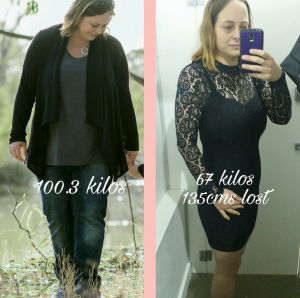