Childcare costs are a major factor in whether or not it is financially practical for a parent to return to work or not.

In fact, a survey has revealed that mums have to scale back their working hours when they return to work due to the expense of childcare. 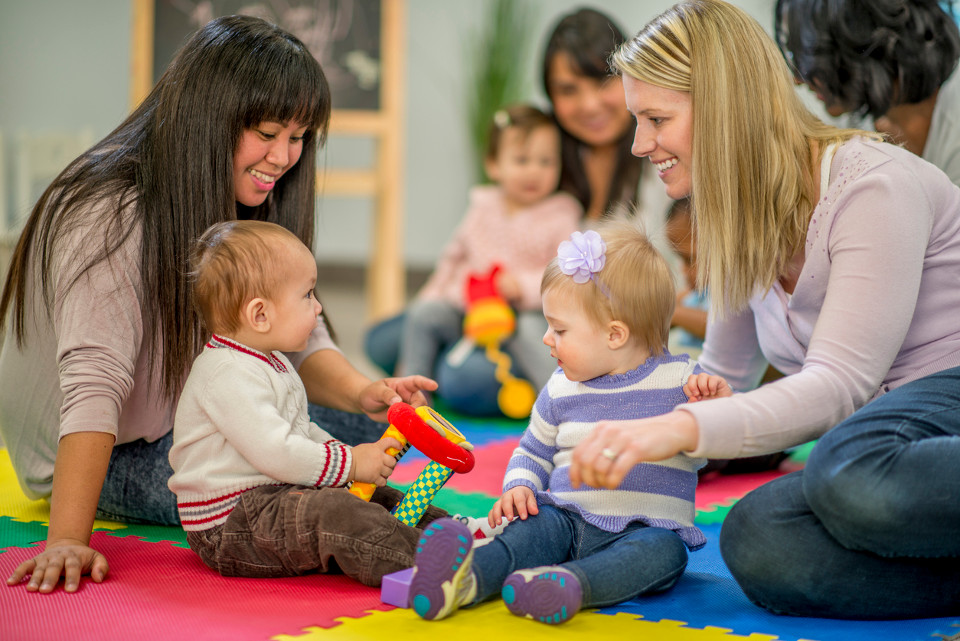 Analysis by KPMG found that 125,000 of working mums across the income spectrum are WORSE off by working full time each week due to the cost of sending their children to childcare.

As much as 77 per cent of mums feel that the majority of their income is going towards childcare expenses. If you take the costs of commuting to work, then it’s not always worth it.

In fact, it’s almost like mothers are paying to go to work in some cases, or earning very little per hour! 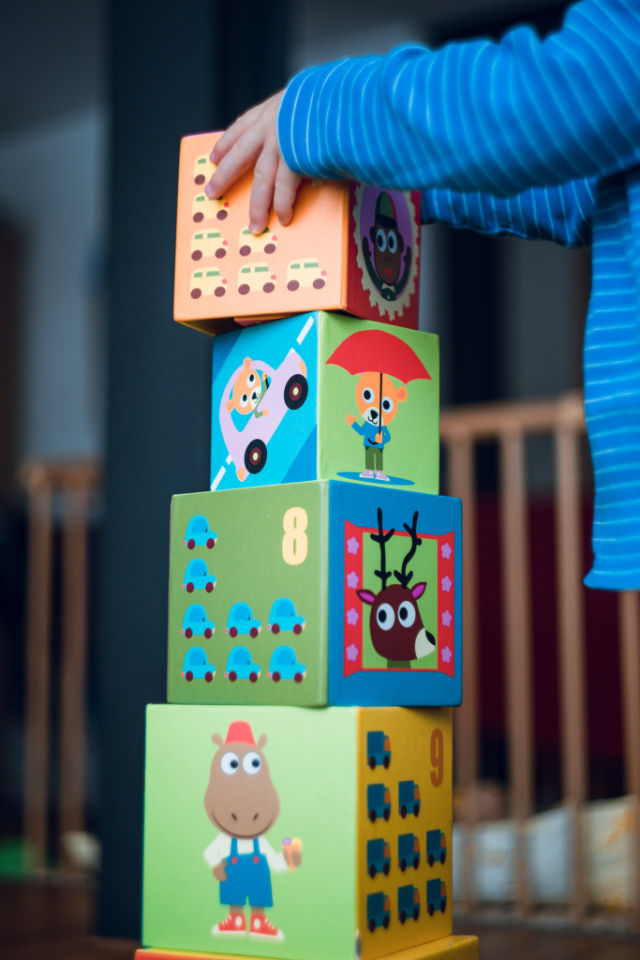 Here are the financial breakdowns from the study: 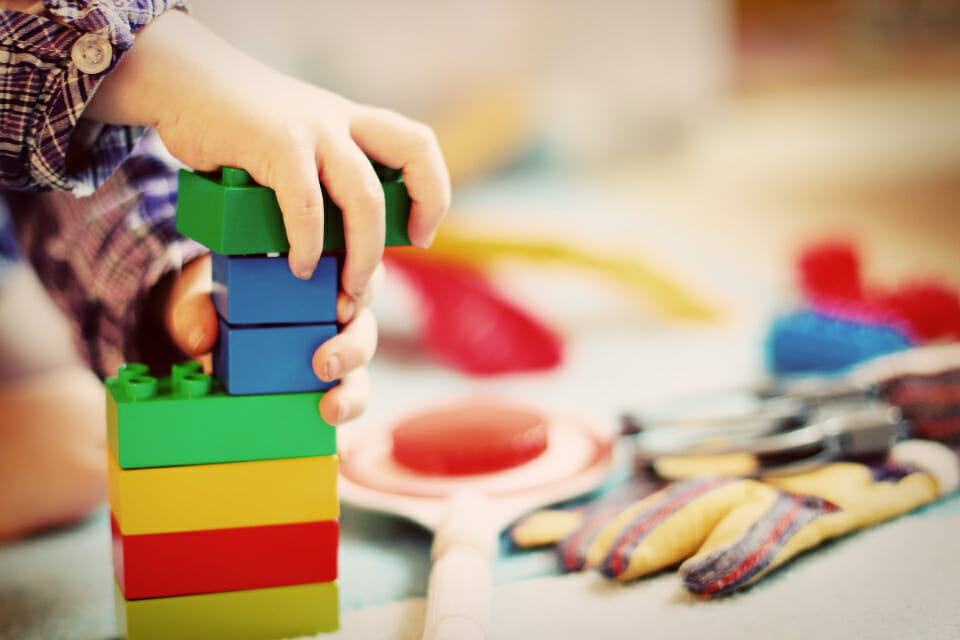 “Do we seriously think it’s fair to ask someone to be a checkout chick for $2.50 an hour when they are already really struggling?” KPMG Australia chairman Alison Kitchen told The Australian Financial Review.

“At $100,000, I get that some people will say that’s wealthy but the reality is it’s not, so to pay for the privilege of working at that sort of income level is crazy.

“At five days, she is paying $78.50 an hour for the privilege of working that fifth day, it’s just crazy.

“There are women who are choosing to do that and pay for that privilege because they think they will be discriminated against if they don’t.”

Alison Kitchen adds: ”Too often it is women, not men, who are called on to work part-time – or not at all – while men remain in full-time roles.

“It is for everyone, including employers, to challenge these norms.”

Thankfully you can save $$ on the 28 Day Weight Loss Challenge 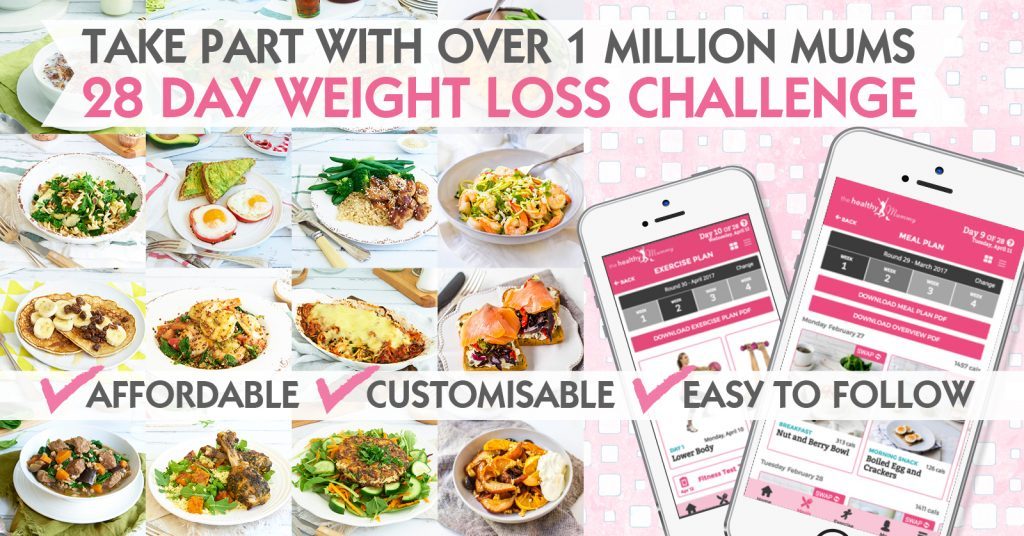 As mums we understand how tricky (and expensive) it can be a times. That’s we have done our best to create healthy meal plans and recipes that are accessible to all mums wanting to lose and tackle their health.

You can get thousands of BUDGET FRIENDLY meals and affordable weight loss plans on the 28 Day Weight Loss Challenge, which is designed for busy mums who are on a budget.

Think of it as the best value personal trainer, dietician, meal planner, chef and motivational coach that you have access to every day – the 28 Day Weight Loss Challenge is designed (and proven) to help busy mums on a budget like you lose weight!

These tools will HELP you organise your weekly schedule so that MEAL PREP is SIMPLIFIED and BUDGET FRIENDLY.

To learn more about our challenge OR to join – click here.

Millions of Australian households are set to be slugged by soaring electricity costs - Get these great budgeting tips.
END_OF_DOCUMENT_TOKEN_TO_BE_REPLACED

As a new study has found that parents are getting so much less sleep than anyone ever realised!
END_OF_DOCUMENT_TOKEN_TO_BE_REPLACED

Every week The Healthy Mummy runs different competitions with LOADS of fabulous prizes to be won! See if you are one of the lucky winners!
END_OF_DOCUMENT_TOKEN_TO_BE_REPLACED