A new study conducted by University College Cork has revealed that having an orgasm may be just what you need to get pregnant. According to the study, orgasms can increase a woman’s fertility by up to 15 per cent. 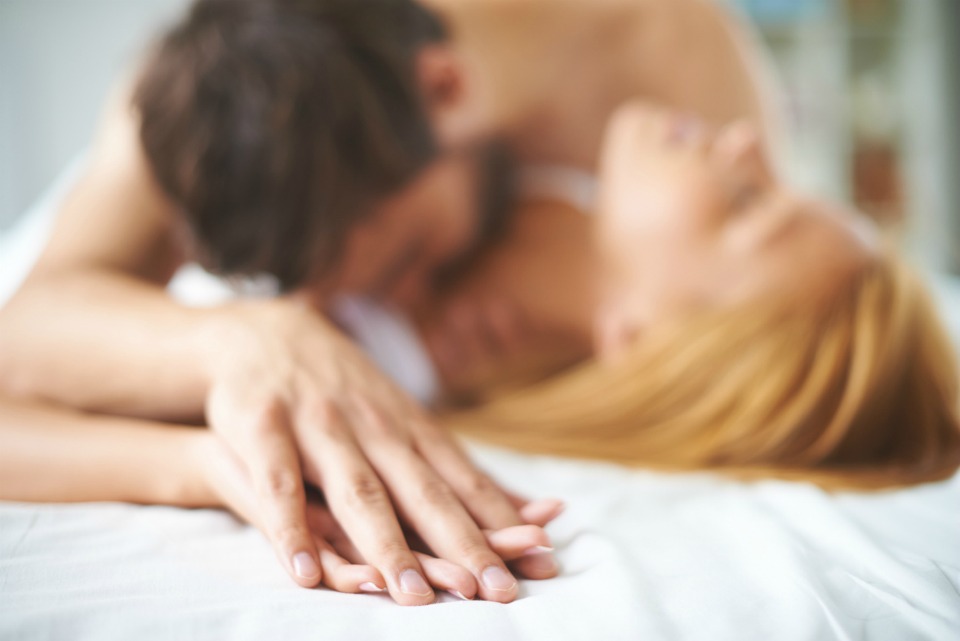 It’s long been accepted that the man’s orgasm affects their fertility this is the first study to suggest that the same goes for women.  That’s pretty good news ladies!!

The study followed six women who voluntarily recorded their self-induced orgasms at home over two months and concluded that an orgasm can increase the chance of conception by 10-15%.

Lead researcher Robert King told the Irish Examiner that they are now hoping to partner with a fertility clinic to expand the trial.

The research stated, “It appears that female orgasm does perform some sort of sperm-retention function. Sperm retention leading to increased fertility is not just of abstract or academic interest. Female orgasm is also closely linked to couple satisfaction”.

If you are trying to fall pregnant there here is everything you need to know about conception including 5 surprising sex tips that can help you conceive.

Grab these ten great value foods to give your pantry, and your meals, a quick and nutritious boost! Plus 10 recipes using budget pantry staples.
END_OF_DOCUMENT_TOKEN_TO_BE_REPLACED

The new breakthrough study has identified a biochemical marker that could help detect babies more at risk of SIDS, while they are alive.
END_OF_DOCUMENT_TOKEN_TO_BE_REPLACED

We are so excited Fiona Falkiner’s, The Biggest Loser’s former host, health and body transformation. She is looking so healthy, strong and confident and we…
END_OF_DOCUMENT_TOKEN_TO_BE_REPLACED