In March 2007, the Spanish government implemented a new initiative granting new dads two full weeks of paid paternity leave, which then expanded to five weeks in 2018.

While the policy was extremely popular at first, with 55 per cent of men eligible opting to take the paid time in the first year, researchers found that since it was introduced, men wanted fewer children! Economists at the University of Barcelona and University of Pompeu Fabra found that men who take paternity leave are less likely to want more kids in the future.

Researchers estimated that after two years of the new policy, parents who had been eligible for paid leave were 7-15%  less likely to desire more children since the program launch and experts believe dads “shifted their preferences from child quantity to quality”. 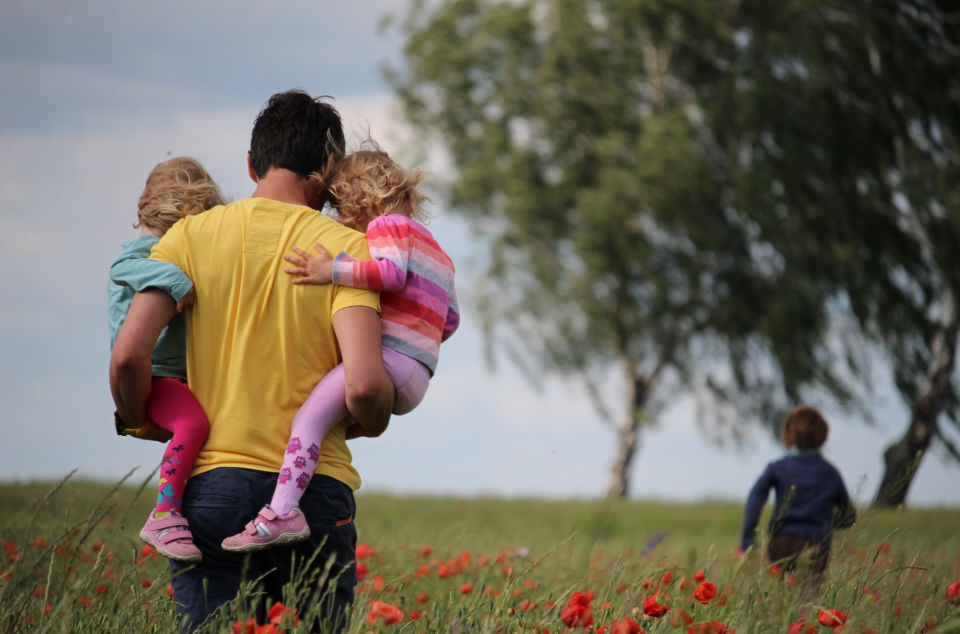 Interestingly, at the same time the policy was introduced, it had the opposite effect on women!

Experts found mums were more likely to want more kids as there was a balance of power at home and at work.

The study, which was published in the Journal of Public Economics, did find that since the initiative was introduced in Spain more dads are hands-on with their offspring and actively participate in childcare.

It also made men realise just how hard it is being a stay-at-home parent is. 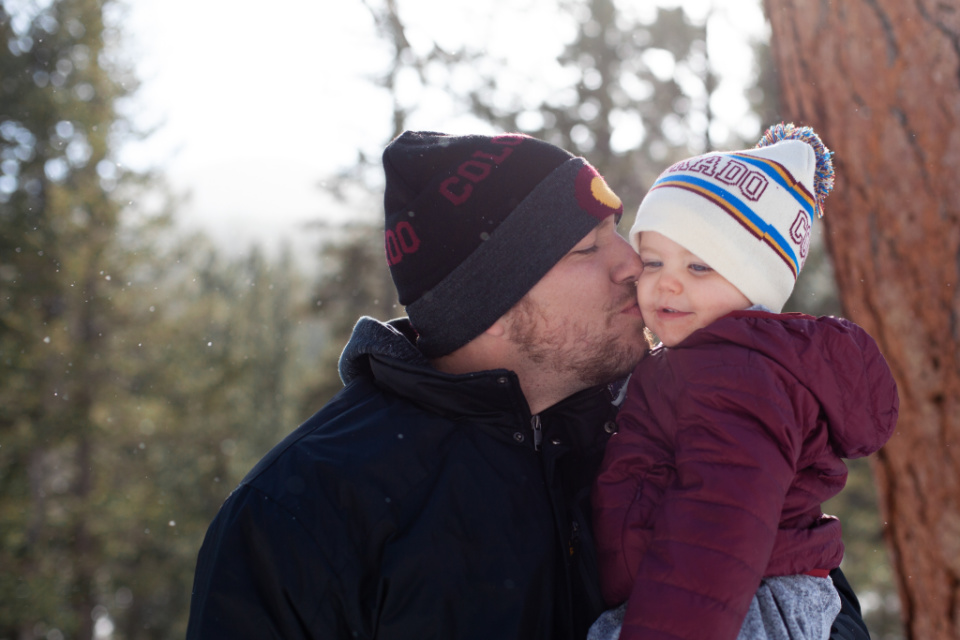 However, these findings are impossible to draw proper conclusions, as the global financial crisis in Spain in 2008 may have also played a part in men not wanting to have more children due to the costs of raising them.

“There are a couple of reasons that I’d be hesitant to believe that these same impacts would apply elsewhere,” David Evans, an economist at the Center for Global Development, told Quartz at Work.

“In Spain, almost no men were taking paternity leave before the policy, and that jumped to more than half of men after the reform.

“At the same time, men in Spain wanted more children than women did. That wasn’t the case in a number of other European countries.”

What your man is REALLY looking at online – you’ll be surprised!

If you recently gave birth and or you’re a new mum who would LOVE to connect with other new mums about all things baby health, losing the baby weight, becoming active after baby and staying on top of your health – be sure to check out our NEW MUMS FACEBOOK SUPPORT GROUP.

As a new study has found that parents are getting so much less sleep than anyone ever realised!
END_OF_DOCUMENT_TOKEN_TO_BE_REPLACED

Every week The Healthy Mummy runs different competitions with LOADS of fabulous prizes to be won! See if you are one of the lucky winners!
END_OF_DOCUMENT_TOKEN_TO_BE_REPLACED

A woman was shocked to discover that her mother-in-law wanted to throw a 'grandma shower' ahead of welcoming her first grandchild.
END_OF_DOCUMENT_TOKEN_TO_BE_REPLACED

CHOICE has also released some tips on how to save at the supermarket, keep food longer, save on energy bills and tackle the rising petrol…
END_OF_DOCUMENT_TOKEN_TO_BE_REPLACED