There’s been another confirmed case of meningococcal disease, this time on Sydney’s north shore.

A Northern Sydney Local Health District spokesman told The Daily Telegraph that this patient has contracted a rare and potentially fatal type, but one that did not spread easily.

It’s being reported that the spokesman has not confirmed where the patient was diagnosed but is being treated at Royal North Shore Hospital.

Patient has been hospitalised for meningococcal on Sydney’s north shore

The Daily Telegraph has reported that antibiotics were given to the patient to prevent transmission of the disease.

“Over the long weekend the Northern Sydney Public Health Unit provided people who had contact with a confirmed case of meningococcal disease with clearance antibiotics and or precautionary health advice,” a spokesman told the publication.

“People infected with meningococcal disease can become extremely unwell within hours of the first symptoms appearing, so it is important to know what to watch out for.”

The Federal Government is now offering vaccines for meningococcal strands A, W and Y in addition to the C strand that has been offered since 2003.

School-age children are offered the ACWY vaccine free if they are in Years 11 and 12. From 2019, it will be offered free to school children in Year 10.

South Australia was the first state to receive the free meningococcal vaccine and now the whole of Australia is included!

The vaccine will be added to the National Immunisation Schedule from April 2019 and provided to students aged 14 to 16 under a school-based program and is scheduled for April 2019.

What does the vaccine do?

Over one million teenagers will receive the free meningococcal A, C, W and Y vaccine, over the next four years.

Teenagers will be able to receive and access this vaccine through an ongoing GP based catch up program.

Liberal Party MP, Greg Hunt says, “Vaccination works and is an effective and safe tool to prevent the spread of many diseases that cause hospitalisation, serious ongoing health conditions and sometimes death.”

Meningococcal is described as an acute bacterial infection that invades the body through the throat or nose. 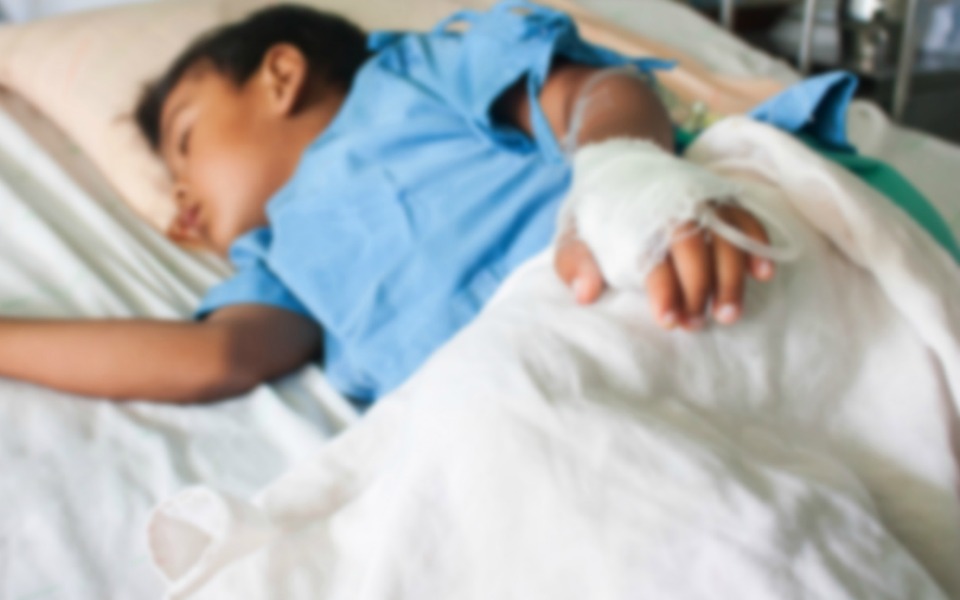 There are 13 strains of meningococcal disease globally. The two most common strains in Australia are B and C and, while a vaccination for meningococcal C is given at 12 months of age, it cannot protect against every strain.

For more facts about immunisation, read up on the Department of Health website here.

Autumn is here and with it comes the cooler weather and the nasty bugs. Did you know that lots of Autumn vegetables and fruits are…
END_OF_DOCUMENT_TOKEN_TO_BE_REPLACED

Who knew you could fight fat by eating?! Turns out you can, if you do it the right way! Fat-fighting properties are found in many healthy…
END_OF_DOCUMENT_TOKEN_TO_BE_REPLACED

We all know that we need to monitor how much sugar we consume, especially when we are trying to lose weight. But with so many…
END_OF_DOCUMENT_TOKEN_TO_BE_REPLACED

Most men will include weight loss when they work out their health goals but that doesn't mean you need to continually watch the scales. These…
END_OF_DOCUMENT_TOKEN_TO_BE_REPLACED