If you’ve ever used the kids as an excuse not to exercise, consider this your saviour! This incredible range of play equipment not only lets the kids have some fun, you get to work out using the little tackers as weights. Bonus! 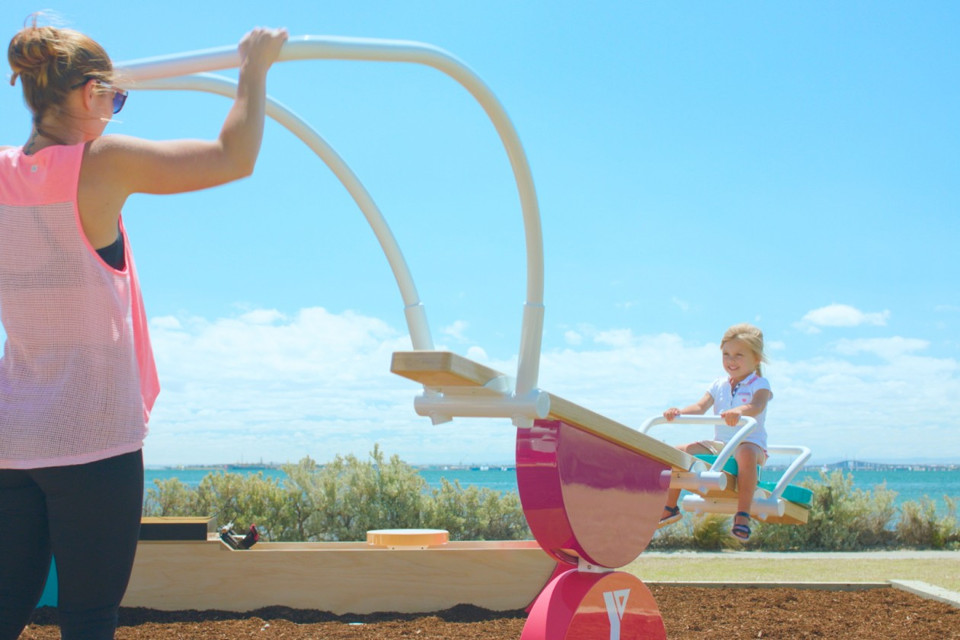 YMCA Victoria today launched three pieces of gym equipment called the Playnasium, which can be used as play spaces, in a bid to get families active.

Introducing the next generation of gym equipment

There’s the Row-Row-Row Machine, the Pec-A-Boo and the Pull Upsy-Daisy, which are designed to be used with children up to seven-years-old.

“This new equipment bridges the gap so people can be at the gym and the playground all at the same time.With more than half of Australian adults getting insufficient amounts of exercise and nearly a quarter spending more than eight hours sitting down every day, we wanted to develop equipment that not only helps mum and dad get out into the community but was fun for the whole family.”

“This new equipment bridges the gap so people can be at the gym and the playground all at the same time,” adds Mr Burns. 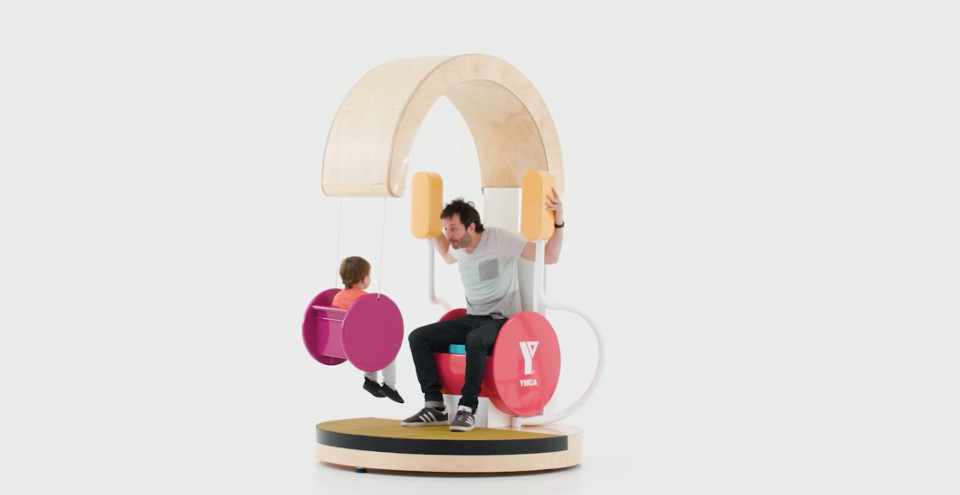 Too good to be true?

Apparently there are plans to work with local councils to have the equipment permanently installed in playgrounds across Australia, however there is some speculation that this is a bit of a publicity stunt. At The Healthy Mummy we’re obviously big advocates of parents exercising so either way drawing attention to being active with your kids gets a thumbs up from us!

If you’re in Victoria, keep an eye out as you’ll be able to see the Playnasium prototypes at roadshows across the state – just check in here to find out when.