Sniffle season is among us. Ek!

Let’s be real, catching the flu sucks. There is nothing worse than being hit with a temperature, snotty nose and a horrid cough while STILL having to deal with school drop off, homework help and dinner making.

Actually, now that we think about it, there is ONE thing worse – when you are hit with a temperature, snotty nose and a horrid cough AT THE SAME TIME as your hubby and kids. #ThoseWinterFeels

In 2017, 250,000 flu cases were reported. Not to mention, there were 29,000 hospitalisations. While this year’s flu season isn’t predicted to be as horrid as last years – health authorities are trying their best to encourage Australians to get vaccinated.

Here’s what you need to know about the flu shot.

The flu vaccine is your best shot at stopping the flu. It’s free and available now for pregnant women, people aged 65 years and over, people with certain medical conditions and some Aboriginal and Torres Strait Islander people. https://t.co/CAviNTvcq2 pic.twitter.com/Vl925FunpO

What you need to know about flu shots

For more info and stats check out Choice Australia’s Q&A‘s and additional information on Immunise Australia.

The Therapeutic Goods Administration (TGA) has approved 7 different types of vaccines for 2018.

For children and adults up to 65, quadrivalent vaccines contain four influenza virus strains:

For people over 65, there are two trivalent vaccines. These vaccines have then been enhanced to provide additional protection. These include: 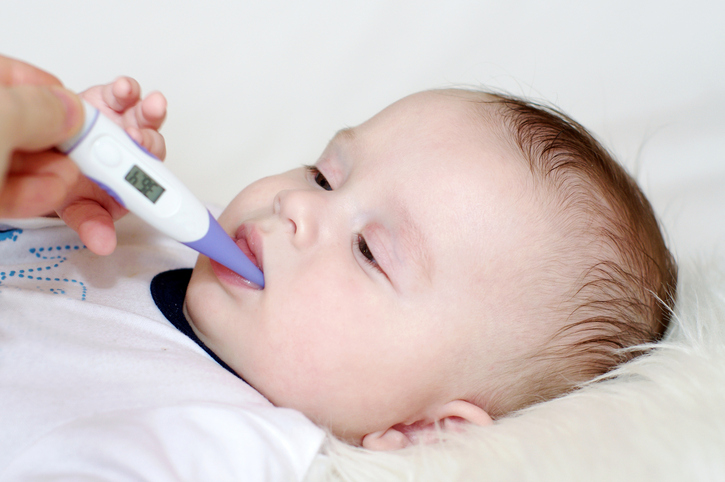 Symptoms of the flu

People who are infected by the flu often experience all or some of the following:

However it is important to note that not everyone with the flu will develop a fever.

While the flu and common cold are both considered respiratory illnesses, they are caused by different viruses.

At times it can tricky to decipher between the two (as symptoms can be similar) however, the flu is generally more intense than the flu. Also, colds do not usually go on to result in more serious health problems.

However, the flu has been linked to pneumonia, bacterial infections, or hospitalisations – as outlined by the Centre for Disease and Prevention Control.

Australian health authorities say the best way to protect yourself against the flu is the vaccination.

However you can prevent the likes of contracting/spreading the flu by:

Pregnant? Babies of mothers who receive an influenza vaccine during pregnancy have been shown to be 50-90% less likely to have confirmed influenza infection in the first six months of life. Book your flu shot today. https://t.co/dgGpcPSGm3pic.twitter.com/20CqmYKUQl

Here are 5 MAJORLY IMPORTANT things to know about flu and pregnancy.

Did you know The Healthy Mummy has a Winter Essentials Recipe eBook? Did you know that the average weight gain over the cooler months is around the 4kg mark -which is a little bit depressing to say the least if you are trying to lose weight.

Get to know the basics of healthy eating and nutrition this winter, so you can continue your weight loss through the cold winter months with The Healthy Mummy’s Winter Essentials Recipe eBook.

You can find out MORE about our eBook AND our eBook subscriptions here.

The 2021 federal budget along with the other initiatives aimed at helping women has a huge investment in women's health, but what's included exactly?
END_OF_DOCUMENT_TOKEN_TO_BE_REPLACED

There is nothing worse when you are run down and don’t feel great, but still a bit peckish and have no idea what you can…
END_OF_DOCUMENT_TOKEN_TO_BE_REPLACED

Budget 2021: How is it helping MUMS save money?

The federal government has released budget 2021 and the good news it seems to be all about support women and especially mums. Find out how!
END_OF_DOCUMENT_TOKEN_TO_BE_REPLACED

Not only does NEW low calorie Healthy Mummy Hot Chocolate taste amazing, but with its added collagen it'll also improve your skin, hair, and nails!
END_OF_DOCUMENT_TOKEN_TO_BE_REPLACED