Previous article
Health › More women are freezing their eggs – but only 21% are using them, new report finds
Next article

It seems the number of women freezing their eggs has risen over the years.

However, a new report found that only a small fraction of those putting their eggs on ice are actually using them. 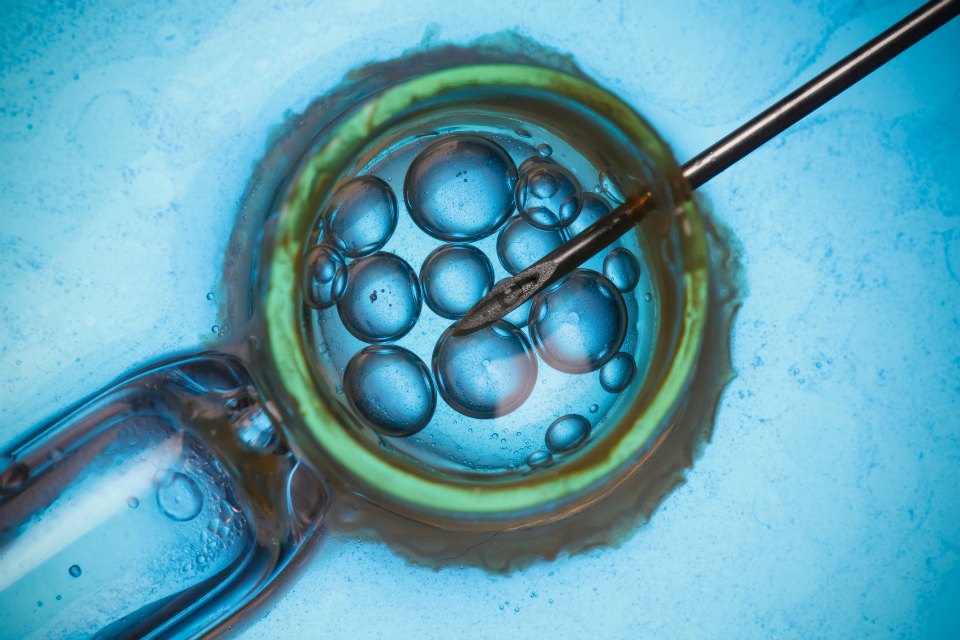 Recent figures by the Human Fertilisation and Embryology Authority (HFEA) has found that more and more women are turning to freezing their eggs.

One reason may be that more women are starting their families later than previous generations.

Many experts warn that a woman’s fertility begins declining in her mid-30s, so freezing eggs can become a sort of ‘safety net’ for those who aren’t ready to become mums until later on.

In a report for The Conversation, data from two of London’s largest fertility clinics was analysed between 2008 and 2017.

They found that in this period, only a fifth of all women (129) who had frozen their eggs had used them. 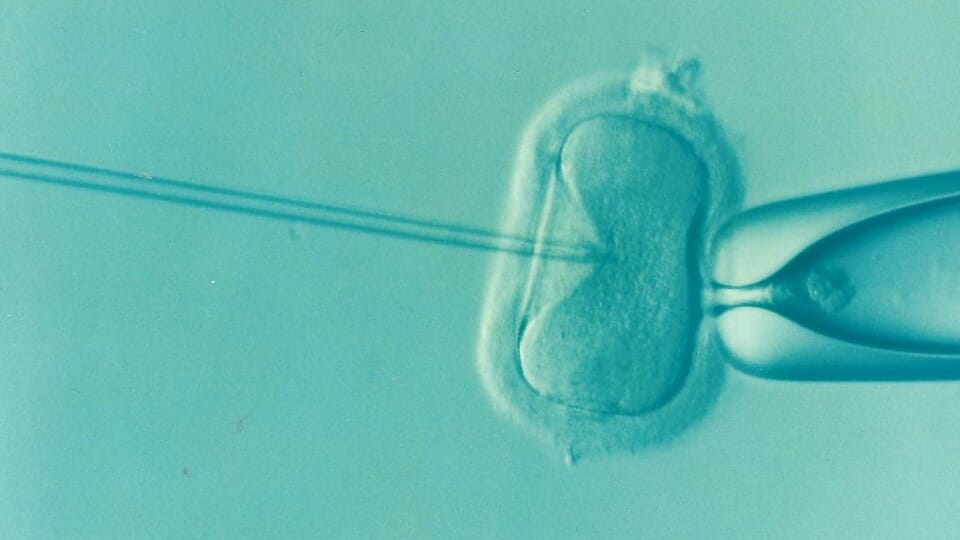 36% of the women who had frozen their eggs had done so for ‘social reasons’, such as their reproductive age increasing. 98% of these women were single at the time.

Meanwhile, 64% of women in the report had frozen their eggs for IVF reasons.

26% of those who had tried but had been unsuccessful had remaining eggs or embryos in storage.

It may be that many of the women who had frozen their eggs had gone on to conceive children in the natural way and didn’t need to return to use their eggs.

Or maybe many changed their minds about having kids. 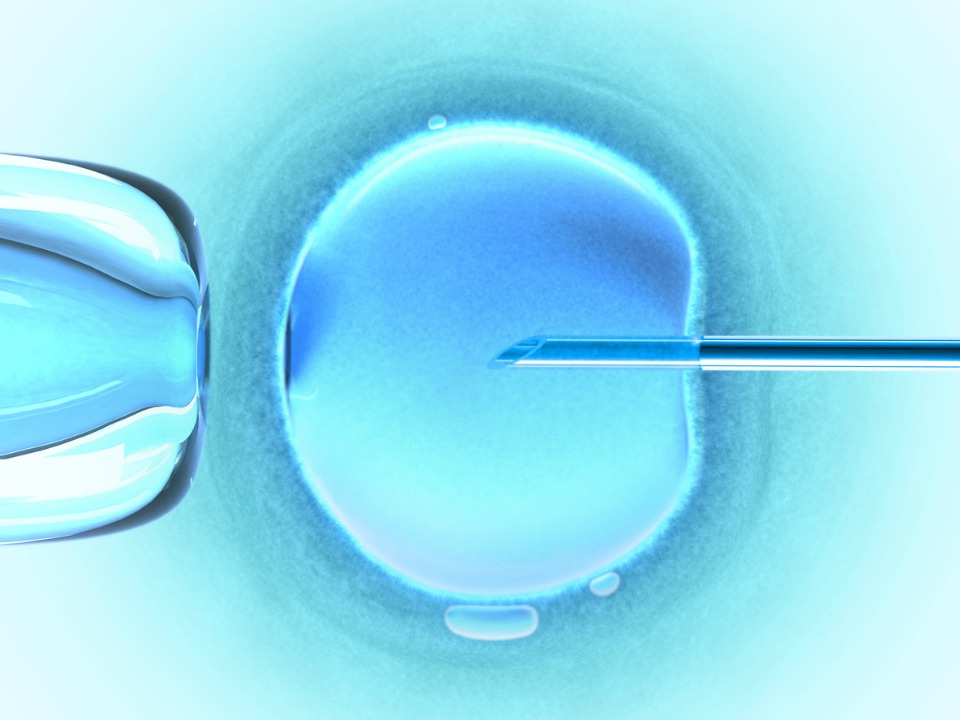 Egg freezing is a method of storing a woman’s unfertilised eggs to allow her to try to conceive at a later date.

Women who freeze their eggs may be ‘buying time’ or do so for medical reasons, such as cancer treatment.

Eggs can be stored for many years and when they are ready to be used, they are thawed and fertilised with sperm.

A successfully fertilised egg develops into an embryo and can be transferred into a woman’s uterus.

500 freezing cycles are performed in Australia each year, with 80% of women doing so for medical reasons. 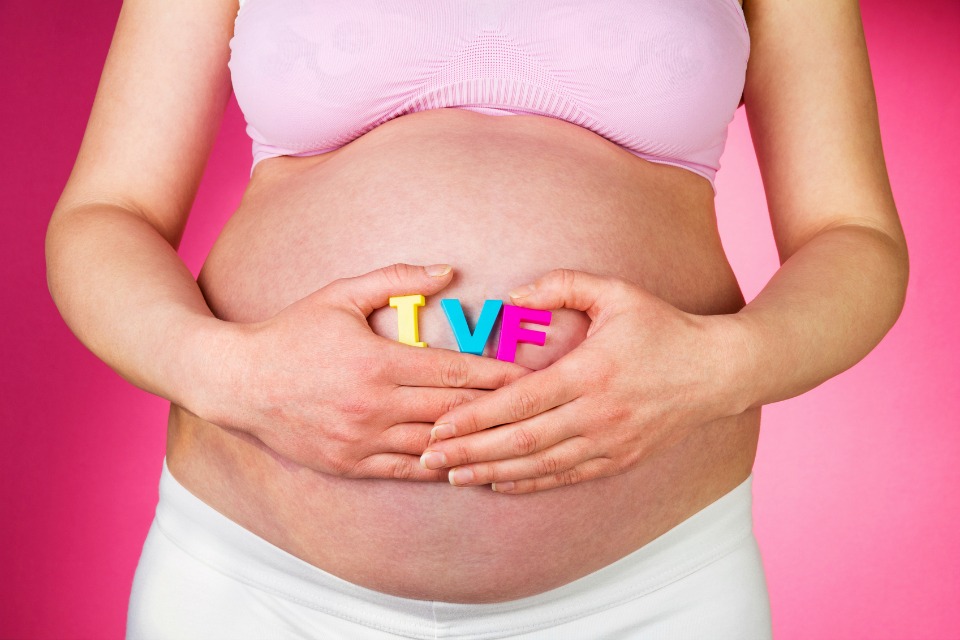 The egg and sperm are fertilised in an incubator outside the body, then the embryo is transferred back into the woman’s uterus.

The whole process up to the embryo transfer stage usually takes six to eight weeks.

10 fascinating facts you must know about IVF

This couple put IVF on their wedding gift list – and now have triplets!

Have you tried our Healthy Mummy Pregnancy Smoothie? 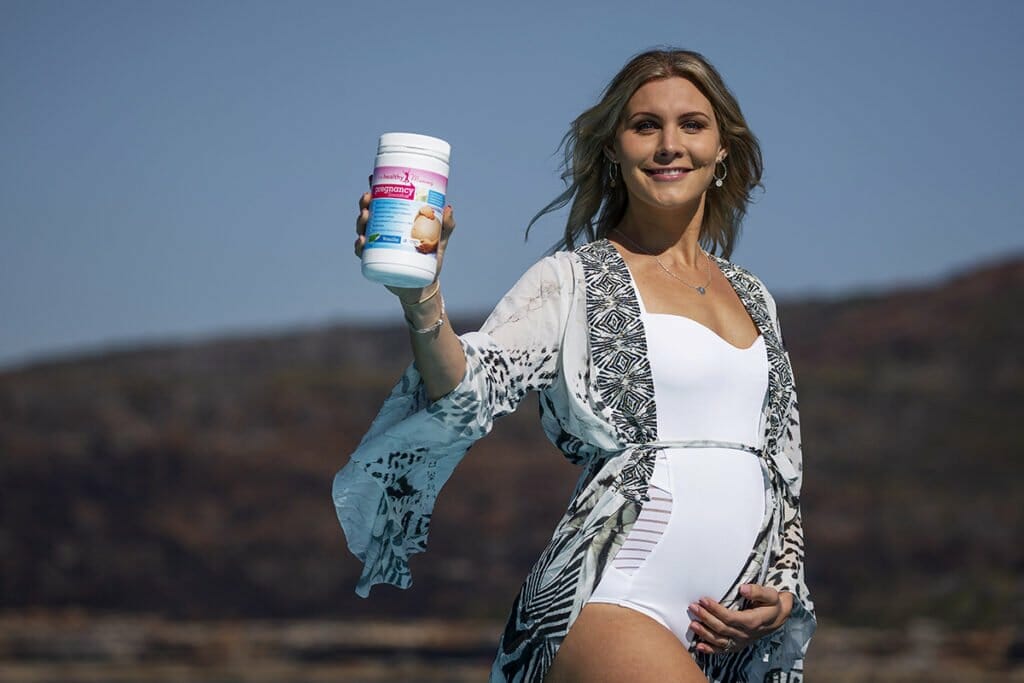 The pregnancy smoothie is also free of all chemicals, fillers and artificial ingredients, has no fructose in, no added sugar and uses high quality dairy protein sourced from grass fed cows in New Zealand.

Grab these ten great value foods to give your pantry, and your meals, a quick and nutritious boost! Plus 10 recipes using budget pantry staples.
END_OF_DOCUMENT_TOKEN_TO_BE_REPLACED

The new breakthrough study has identified a biochemical marker that could help detect babies more at risk of SIDS, while they are alive.
END_OF_DOCUMENT_TOKEN_TO_BE_REPLACED

We are so excited Fiona Falkiner’s, The Biggest Loser’s former host, health and body transformation. She is looking so healthy, strong and confident and we…
END_OF_DOCUMENT_TOKEN_TO_BE_REPLACED