A UK survey of young boys has revealed that body image is a problem for many of them and that they really believe there is such a thing as the ‘perfect body’. 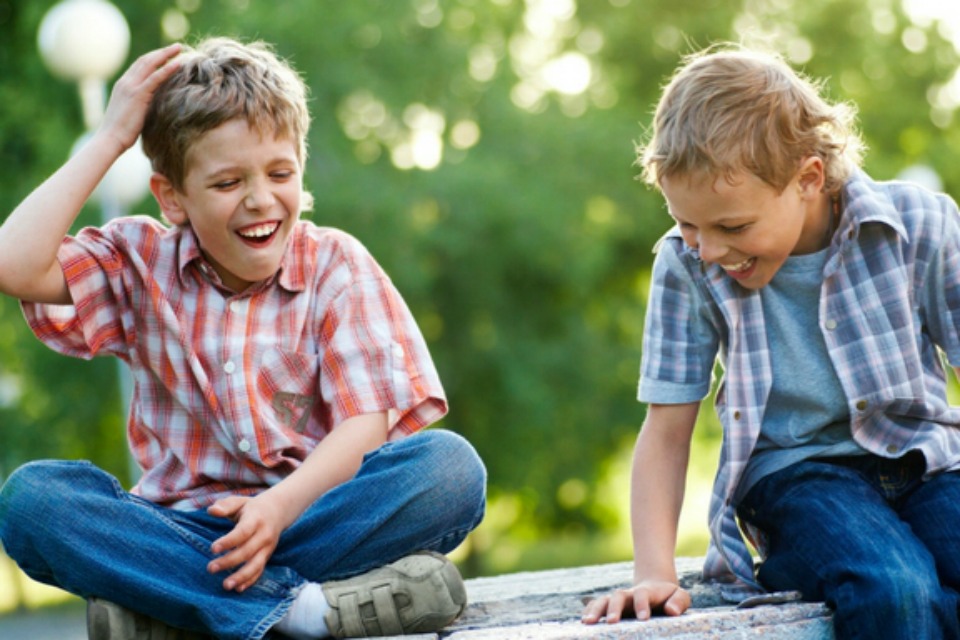 What’s even more shocking for those of us with sons is that many boys think they can achieve this perfect body if they work hard enough.

Another startling finding is that being bullied is the biggest worry for most of the children interviewed.

The research was produced by Credos, UK advertising’s think-tank, to explore the boys’ attitudes towards body image and the role advertising and digital image manipulation play in this.

Earlier this year researchers spoke to 326 primary and 679 secondary boys, they were aged from eight to 18 years of age.

What boys think about body image

42% of boys who think male images are realistic also believe there is a ‘perfect’ body that they can achieve if they work at it.

41% of boys feel the way the media portray men in images is unrealistic.

67% of boys think it is unacceptable to manipulate body shapes in ads.

The research also revealed that 53% of secondary school boys say advertising puts pressure on them to look good.

What boys love the most

Happiness is a computer screen

Boys of all ages enjoy playing computer games and sports, as well as spending time with their friends.

Looking good doesn’t seem to be connected to happiness, with only 9% of boys saying looking good makes them happy.

What boys worry about

School is the biggest cause of stress in boys’ lives, with boys feeling under pressure to achieve at school and in exams. Even primary age boys are worried about exams.

Only 11% of boys say they are worried about looking good. 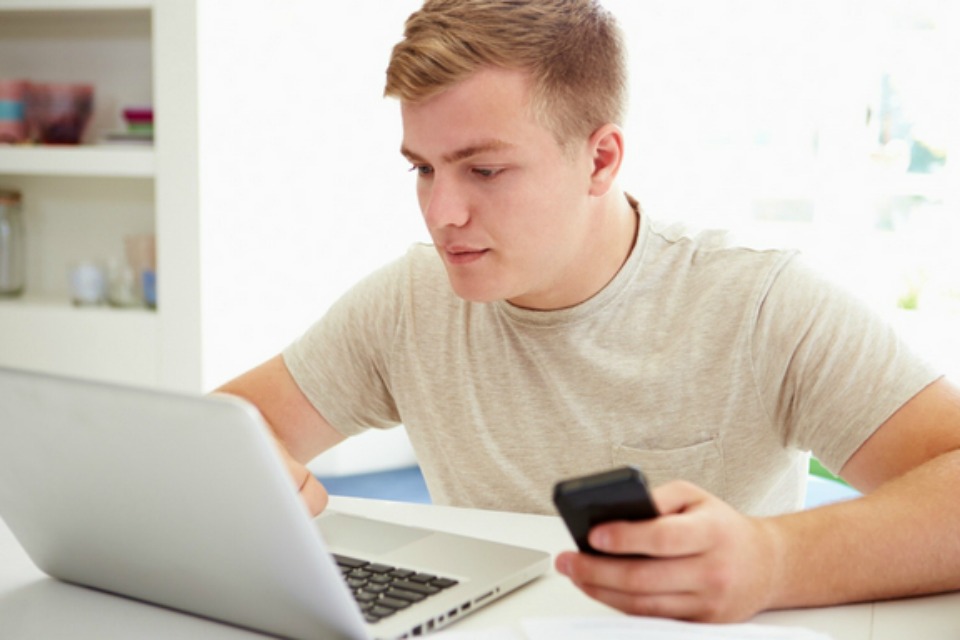 The findings also revealed that…

The full results of this study have been made into a document called Picture of Health? in an attempt to inform and encourage the debate surrounding different aspects of representation in UK advertising.

See here to read about body image as a mother. 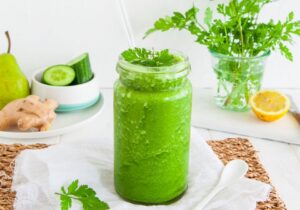 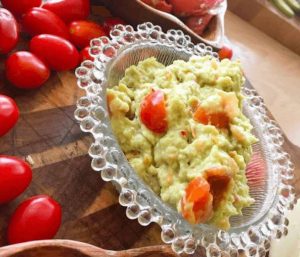