If you’ve read enough pregnancy and birth books, you might be surprised to know that there are a quite few things that happen after giving birth that don’t seem to get a mention. 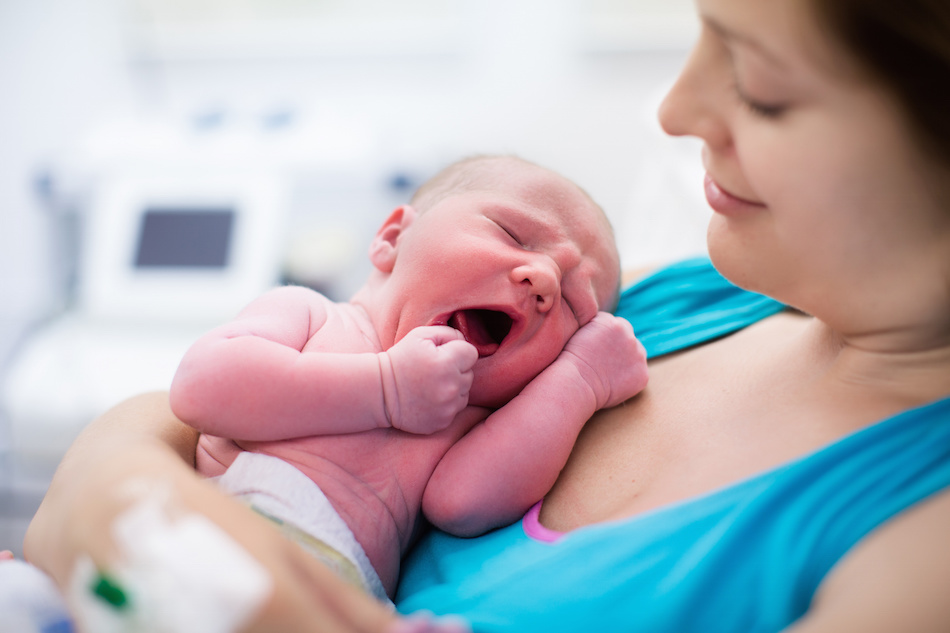 Well here at The Healthy Mummy we are sharing the things you didn’t know happened after giving birth. Be warned, most of them aren’t pretty!

1. It still hurts after they are out

I had an epidural for my first son so I missed the immediate after birth experience where everything still hurts like hell. With my second son (and no epidural) I remember commenting to the midwife that “it still hurts” about 30 minutes after he was out. Her response… “Well you did just push a baby out”.

Anyone who tells you the pain is completely gone once they are out is LYING! Sure, comparatively it hurts less but it still hurts.

2. There are more contractions to come

Well technically they call them “afterpains”, but they sure feel like contractions.

Oh and they usually occur while feeding your baby. So basically while trying to breastfeed a small alien, while leaking milk, blood and who knows what else, you also get to revisit labour. Good times!

3. A LOT of people will look at your bits

If you thought pushing out a baby from your vagina in the presence of near strangers was the end of it, you were wrong. Leave your dignity at the door, for the next few days every midwife in town will want to have a peak at your bits. Probably several times a day.

4. Doing a poo is terrifying

When the urge for that first poo comes, try not to panic. You might feel like you’re about to push out what is left of your insides but in reality, the thought of it is way worse than the experience.

Make sure you stay well hydrated and maybe consider some Metamucil for the hospital bag.

5. There will be giant scary looking clots in the shower

Most women know they will bleed after birth (even if you’ve had a caesarean). What you may not know is when they say bleed, they really mean pass giant scary looking blood clots.

The shower will look like something out of psycho for the first couple of days.

Expect to spend the first two weeks constantly checking your baby isn’t choking. Newborns are noisy and make weird choking sounds designed to keep you from ever sleeping again. 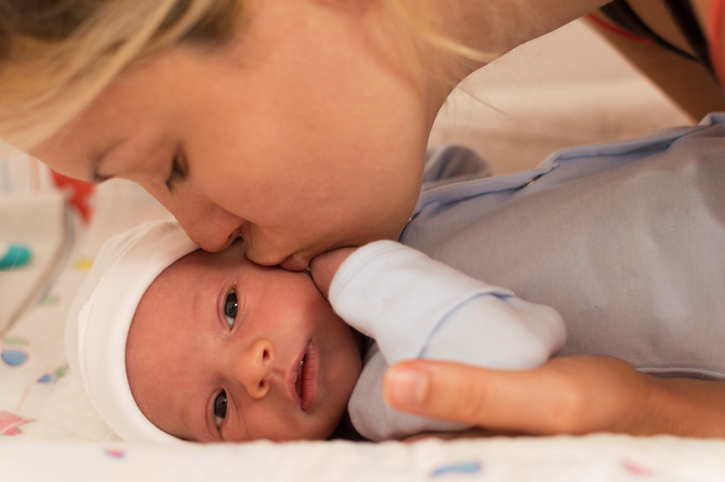 After a few days your babies belly button will start to turn black and crust up. The clip holding it and the gross left overs will eventually fall off. It’s disgusting. Prepare yourself.

I remember being horrified the day after birth when I coughed and completely lost control of my bladder. It’s normal but make sure you start doing your pelvic floor exercises!

Don’t expect that belly to go away straight after birth. You’ll still look 6 months pregnant for at least the first week. Even if you’re a celebrity!

Once you’ve got the all clear to start exercising here are some great ideas for exercising with a newborn and some special tips for exercise post caesarean. Just remember to take it easy.

Your emotions go a little crazy around day two after birth. Be prepared to feel a bit blue and cry a lot.

Don’t go heavy on the visitors if you’re not feeling up to it. It’s important to look after yourself.

Remember that if you continue to feel down, talk to your midwife or doctor. Postnatal depression is extremely common and treatable. 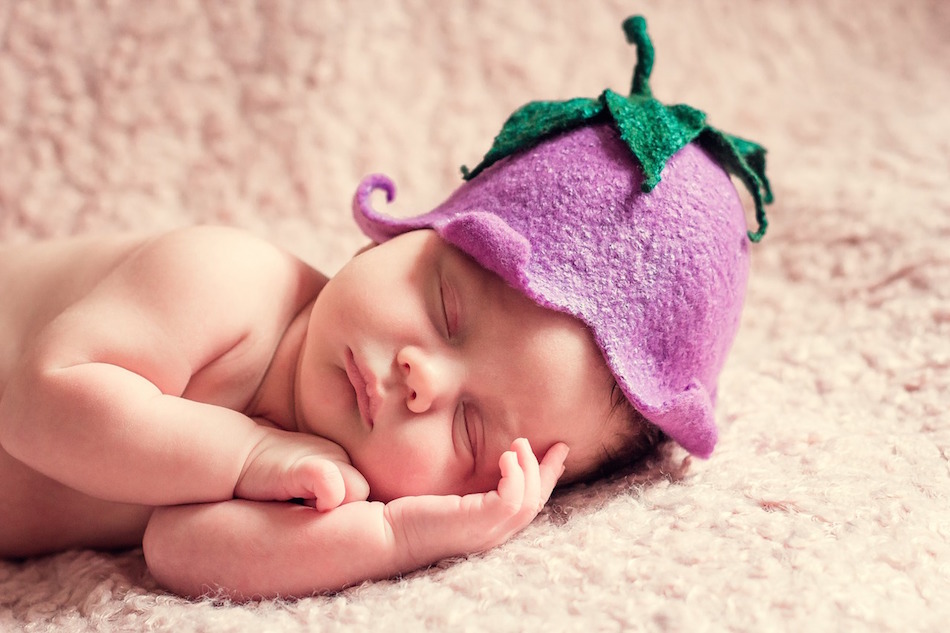 12. Your hair will probably fall out

No, not all of it, but big enough clumps to make you wonder what in the world is happening!

It’s very normal in the weeks after birth for your hair to thin out, sometimes in fairly big clumps. You won’t go bald or anything but expect to clog the shower drain pretty frequently.

Be prepared that once your milk comes in, your boobs will leak… a lot.

Make sure to wear breast pads and expect to wake up with a soaked chest a few times.

14. Every random person you’ve ever known will come out of the woodwork

There’s something about a baby that brings out every lost friend and relative. Most of whom will suddenly want to visit at hospital (even if you’ve not seen them for years!).

Enlist the support of your husband in turning away visitors and make sure the midwives know who to let in and when.

15. It’s impossible to stop staring at them

Despite all the gross after birth stuff, the main thing you probably won’t be prepared for is how long you spend just staring at them.

To think this little human was inside only hours or days earlier is crazy. Enjoy!

One of the biggest money savers for Aussie families in the 2021 federal budget is the $1.7 billion childcare package, read how you can save…
END_OF_DOCUMENT_TOKEN_TO_BE_REPLACED

This healthy and delicious version of a Mexican Style Lasagne is ideal when following the 28 Day Weight Loss Challenge. PLUS get LIFETIME access to our…
END_OF_DOCUMENT_TOKEN_TO_BE_REPLACED

A mum of 3 from the UK, spotted a a very cheeky image in a super popular children’s book The Smartest Giant in Town –…
END_OF_DOCUMENT_TOKEN_TO_BE_REPLACED

Nameberry has revealed the top five baby names mums and dads are looking up on their website for inspiration so far in 2021.
END_OF_DOCUMENT_TOKEN_TO_BE_REPLACED

The Healthy Mummy is committed to supporting and empowering mums of all ages and in different stages of their life. That includes the particularly special…
END_OF_DOCUMENT_TOKEN_TO_BE_REPLACED