Previous article
Parenting › Are We Raising Our Kids To Be Entitled Little Brats?
Next article

Are we unintentionally raising our children to be entitled brats that always want more? Could we be giving our kids too much without expecting them to earn it? It’s something many parents worry about, and with good reason says psychologist Susan Hickman. 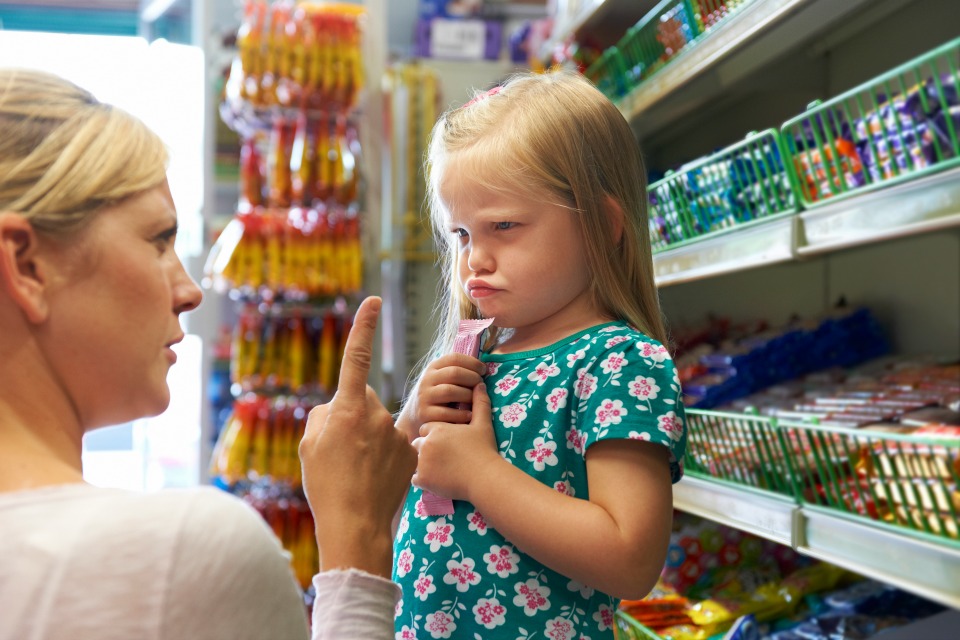 We all have a child or know a child that never seems content with what they get or have. They always WANT more, something better than what they have.

You know one of those kids who receives a lovely bike for their birthday but then tells their parents they wish it was just that little bit better?

Or maybe you have a child who, after they’ve finished their treat at the ice-cream parlour, says ‘so what are we going to do now?’.

Then there are kids who moan about how hard done by they are because you won’t fork out $7 for fairy floss at a theme park you have season passes for.

And what about children who say we’re treating them like slaves because we’re making them pick up THEIR OWN clothes off the floor?

It can be hard not to lose your nut and shake your head in frustration at your child’s behaviour. But are we parents actually to blame for creating entitled kids?

According to psychologist Susan Hickman, giving a lot to our children without them earning it can lead to ingratitude and a sense of entitlement.

“Entitlement is about excess. It is like a cancer on your personality,” Hickman says.

“In the formative years, if children don’t learn the correlation between effort, earning and then receiving, the effect of this multiplies as they get into their teen years and then into young adulthood.  It is hard to wash out the sense of entitlement.”

And the problem is not perceived, it’s real. There are hundreds of books available to help parents raise capable and grateful kids in an over-entitled world. 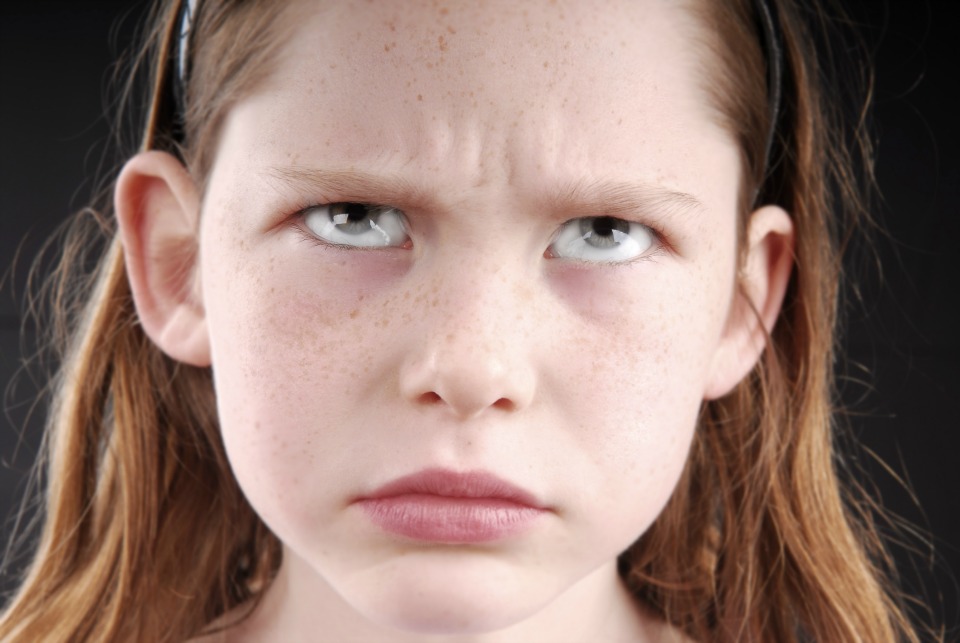 One such is parenting expert Amy McCready, one of her books talks about the ‘entitlement epidemic’.

She says everywhere one looks “there are preschoolers who only behave in the grocery store for a treat, narcissistic teenagers posting selfies across all forms of social media, and adult children living off their parents”.

She suggests parents expect more and give kids age-appropriate jobs around the house, such as setting the dinner table, cleaning mirrors or windows, folding laundry or taking out the trash every day.

“This will teach kids what they’re capable of. Think of each task as sending a message that what kids do matters to the overall good of the family. That goes for toddlers up to teens,” she says.

Here are five other ways you can avoid raising an entitled child:

2. Stick with the basics. A phone that works is adequate. If they want something nicer, let them earn it. What isn’t earned, isn’t appreciated.

3. Hardship builds character.  Instead of rescuing your children from difficulty or shielding them from natural consequences, hold them accountable. What is learned during hard times is unparalleled compared to easy times.

4. Encourage good citizenship at home and in the community. Doing chores and helping others without being paid is part of being a good family member. Teach your children that, as a member of society, the rules apply to them.

5. Don’t reward bad behaviour.  If your child learns that you will ultimately give in to their persistence, this will always be their default behaviour. Avoid the power struggle that often leads you to give in by giving your answer and walking away.

As parents, the last thing we want is to turn OUR children into people who grow up with a sense of entitlement. We want our cherubs to grow up and learn that hard work pays off.

Surely it’s our role to make them earn their rewards, just as we had to. And while we all want to be our child’s best friend, sometimes the best thing we can do is be their parent first.

New South Wales Registry of Births, Deaths and Marriages released its list of the 100 most common boys and girls names given to babies in…
END_OF_DOCUMENT_TOKEN_TO_BE_REPLACED

Here are some of the most common things parents often say they wish they had done when their kids were little.
END_OF_DOCUMENT_TOKEN_TO_BE_REPLACED

Here are some things experts have noticed about parents who have considerate children.
END_OF_DOCUMENT_TOKEN_TO_BE_REPLACED

Clinical Psychologist, Wellbeing Author and Mum of 4,  Dr. Bec Jackson, explores the all too familiar emotion of mum guilt and how to manage it.
END_OF_DOCUMENT_TOKEN_TO_BE_REPLACED