We all know just how good a workout can make us feel – even if it’s a struggle at the time! Those post-exercise endorphins are an all-natural high that can be pretty addictive, but can it actually help us with depression? 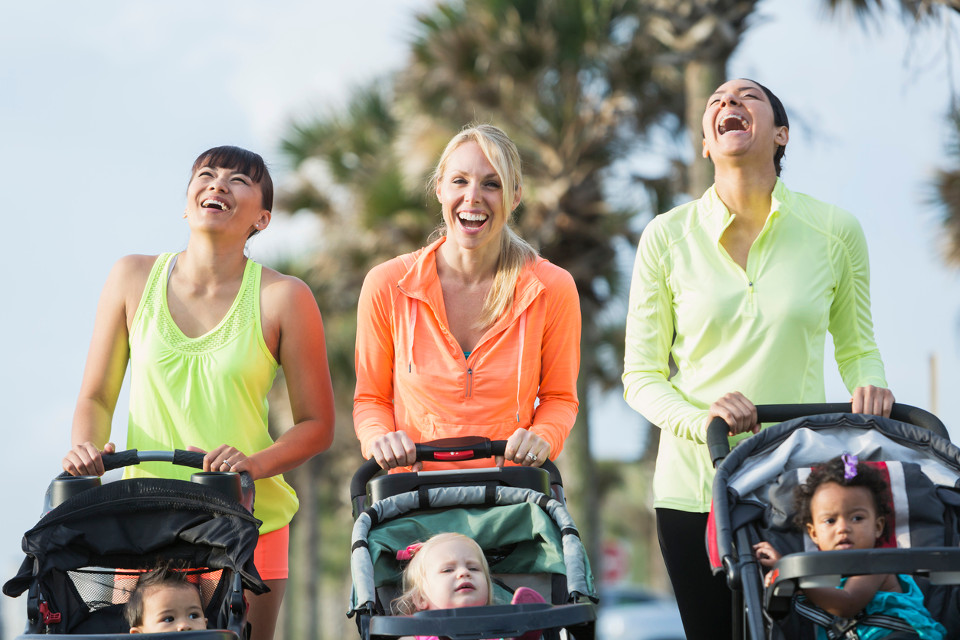 Researchers have taken a look back at a heap of studies into this very idea, and it seems there is some connection with regular exercise and lifting your mood if you have mild depression, and perhaps even severe depression.

The impact of aerobic exercise on depression

According to Harvard Medical School, the review of studies dating back to 1981 have proved the link. In one study, more than 150 men and women with depression were divided into three groups:

After 16 weeks, the depression had eased in all of the groups, with up to 70 per cent of those in each group no longer classed as having major depression. It does indicate that for those who don’t want to take medication for depression, exercise may be just as helpful.

Interestingly, when researchers followed up with the group they found that the effect of exercise actually lasted longer that those who’d been taking the antidepressant. 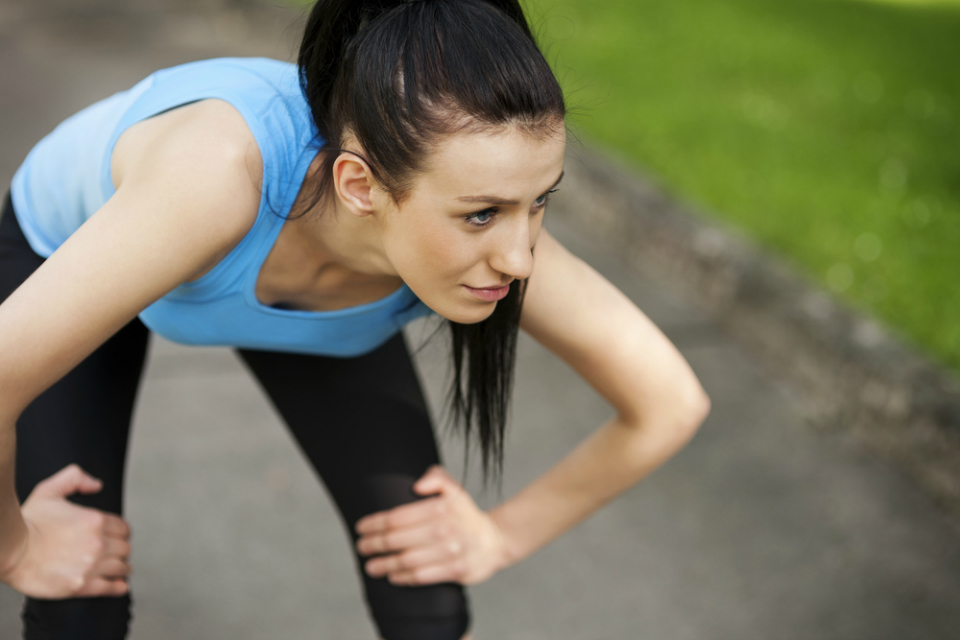 Why does exercise help?

There are a couple of theories on why exercise is so helpful when it comes to depression. Of course, there’s the release of endorphins which may help put you in a happier place.

There’s also another theory, that being active stimulates the neurotransmitter norepinephrine, which may directly improve mood.

We have a whole host of information on postnatal depression and mental health available, as well as recipes to help fight depression. 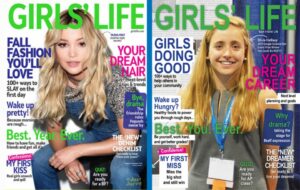 What Articles Girls’ Life Magazine SHOULD Be Writing 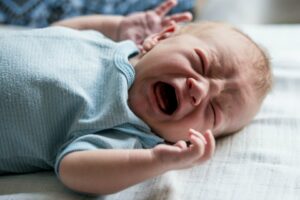 This Treatment Could Help Stop Your Baby From Crying, Say Researchers 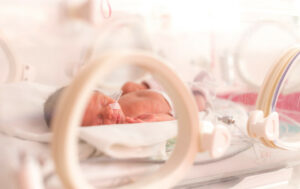