Speaking to your child in their first few months of their life is vital to them building knowledge about language, say scientists. 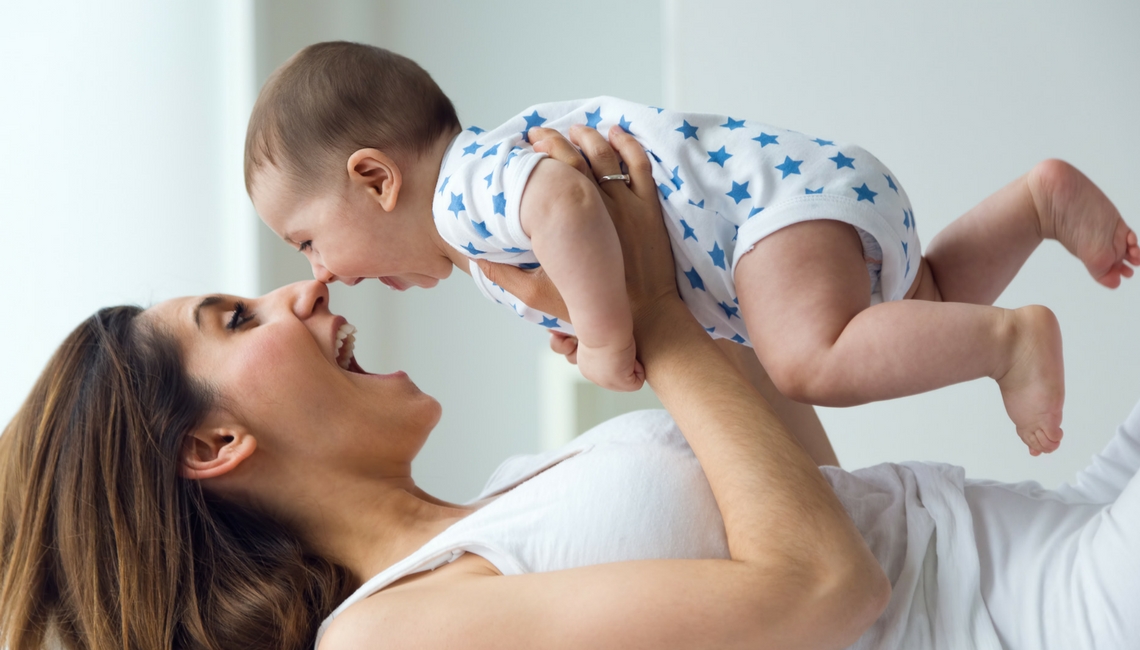 Researchers at the Hanyang University in Seoul studied Dutch-speaking adults, aged 30, who were adopted from South Korea as babies.

In the study, the participants were asked to pronounce Korean consonants – which are very different to those spoken in Dutch – after a short training course. 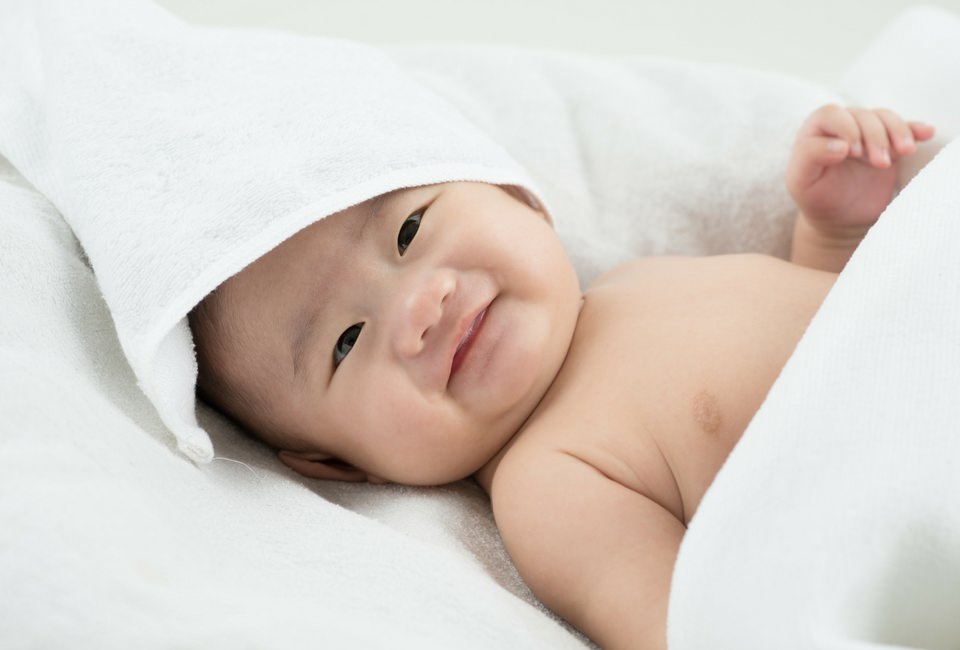 They were compared with a group of adults who had not been exposed to the language as children and then rated by native Korean speakers.

The adopted children and those not exposed to the Korean language as children performed to the same level before training, but it was found that after training the adoptees’s pronunciation exceeded expectations.

”This finding indicates that useful language knowledge is laid down in [the] very early months of life, which can be retained without further input of the language and revealed via re-learning,” lead researcher Dr. Jiyoun Choi told BBC News.

“Language learning process occurs very early in life, and useful language knowledge is laid down in the very early months of life as our study suggests.”

Dr. Choi claims that “language retained is abstract in nature rather than dependent on experience”, as the experiment found there is no difference between children who were adopted under six months of age (before they could speak) and those who were adopted after 17 months, when they had learned to talk. 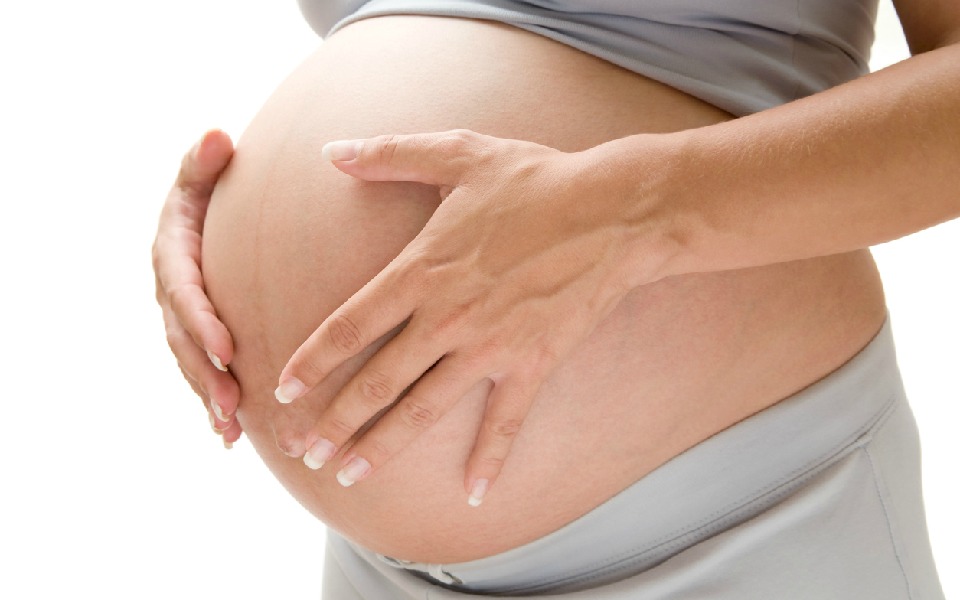 It’s believed the process of acquiring language starts while the child is still in the womb, and Dr. Choi says women should  be constantly talking to their babies from pregnancy, as their child will have learned their mum’s voice by the time they are born.

”Try to talk to your babies as much as possible because they are absorbing and digesting what you are saying,” she added.

Did you find this story interesting? Here are some other pregnancy facts you may not know. Taking multivitamins during pregnancy may also help boost your child’s IQ. 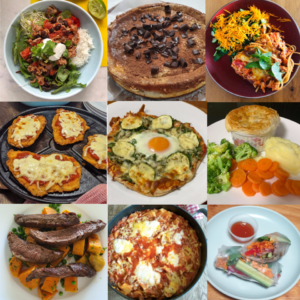 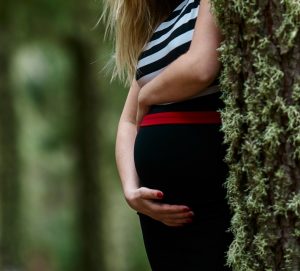 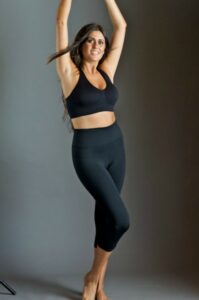 10 Of The Best High-Waisted Workout Pants for Mums