Lego has announced it will remove all ‘gender bias’ from its toys.

While Lego did not outline specific changes to its products or marketing, it stated it had committed to ensuring all its products are “free of gender bias and harmful stereotypes.”

“The benefits of creative play such as building confidence, creativity and communication skills are felt by all children and yet we still experience age-old stereotypes that label activities as only being suitable for one specific gender.” Lego promises to remove ‘gender bias’ from all its products

This change comes after new research, conducted on behalf of the Danish toymaker, found children may still be experiencing harmful attitudes if they want to play with certain toys.

The study found that girls were unaffected by toys assigned to certain genders but boys were still facing negative attitudes if they wanted to play with something that was described as a ‘girls toy’. “Parents are more worried that their sons will be teased than their daughters for playing with toys associated with the other gender,” said Madeline Di Nonno, the chief executive of the Geena Davis Institute on Gender in Media, who conducted the research.

“But it’s also that behaviours associated with men are valued more highly in society.

“Until societies recognise that behaviours and activities typically associated with women are as valuable or important, parents and children will be tentative to embrace them.”

Almost 7,000 parents and children aged between six to 14 from China, the Czech Republic, Japan, Poland, Russia, UK and the US took part in the study. The toy company has previously come under fire for tailoring toys to gender stereotypes.

In 2011, the ‘Lego Friends’ range was criticised for specifically targeting girls with pink beauty parlours and cupcake bakeries.

Goldmin added, “We know we have a role to play in putting this right, and this campaign is one of several initiatives we are putting in place to raise awareness of the issue and ensure we make Lego play as inclusive as possible.”

Boys Like Barbie Too! It’s Time To Scrap Gender-Based Toys 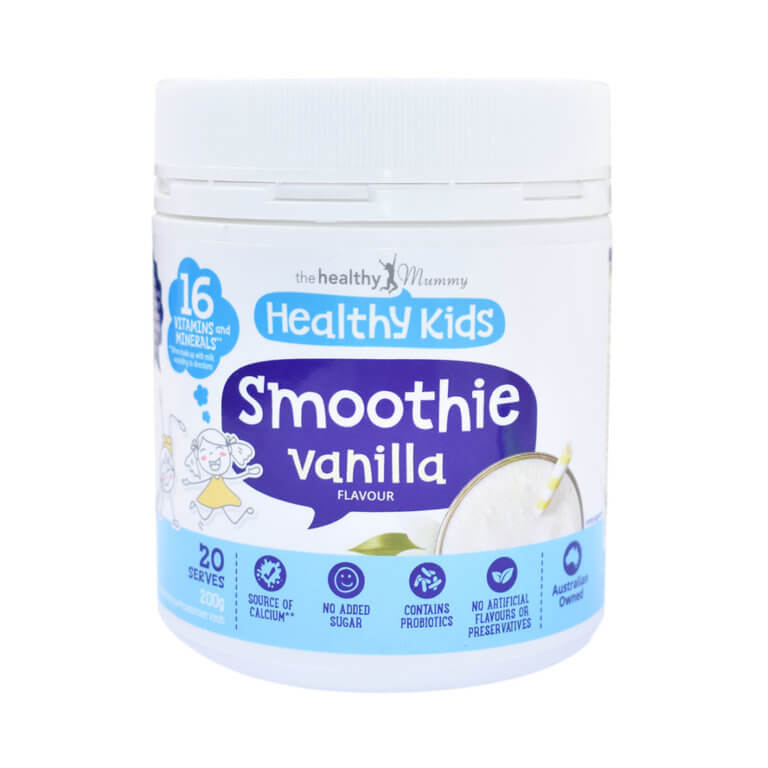 As a new study has found that parents are getting so much less sleep than anyone ever realised!
END_OF_DOCUMENT_TOKEN_TO_BE_REPLACED

Every week The Healthy Mummy runs different competitions with LOADS of fabulous prizes to be won! See if you are one of the lucky winners!
END_OF_DOCUMENT_TOKEN_TO_BE_REPLACED

A woman was shocked to discover that her mother-in-law wanted to throw a 'grandma shower' ahead of welcoming her first grandchild.
END_OF_DOCUMENT_TOKEN_TO_BE_REPLACED