Health authorities are urging residents to ensure they are fully protected against measles, as it’s being reported that two children have been diagnosed with the highly contagious viral illness in Sydney after returning from a trip to Sri Lanka.

According to the NSW Health alert, the children, who were reportedly unvaccinated, were on Singapore Airlines flight SQ221 from Singapore, which arrived in Sydney at 7.40am on Friday, January 11.

This now brings the number of Sydney measles cases up to eight in the past few weeks. 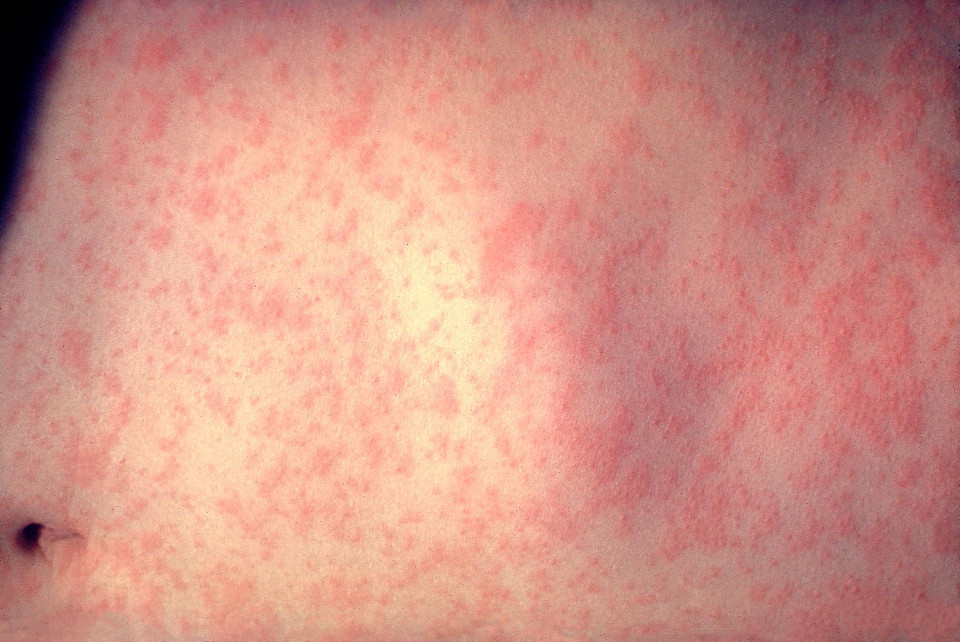 Measles outbreak to start the New Year for NSW and ACT

NSW Health has warned residents and visitors to the state to be on alert for the signs and symptoms of measles after there had been three cases reported prior to this one in NSW and ACT.

A child was presented to Royal North Shore Hospital in Sydney on Wednesday 2nd January after becoming infected and showing symptoms of the highly infectious disease. Staff are still confirming full details of this latest case.

Earlier that day ACT Health had reported that an ACT resident who had been visiting Sydney’s Northern Suburbs had also been diagnosed with the disease after coming into contact with a recently returned overseas traveller.

The infected ACT resident had also visited areas on NSW’s Central Coast during the Christmas and New Year period, including:

Previous to this case NSW Health had been alerted to a man who had recently returned from Thailand and was diagnosed with the disease on 29th December.

They noted the man had visited multiple locations in Sydney City and Eastern Suburbs, including:

See the times and dates both patients visited the listed locations on the NSW Health website.

Measles: What is it, what are the symptoms and what to do.

According to the World Health Organisation (WHO) measles cases have risen in the last year.

Grab these ten great value foods to give your pantry, and your meals, a quick and nutritious boost! Plus 10 recipes using budget pantry staples.
END_OF_DOCUMENT_TOKEN_TO_BE_REPLACED

The new breakthrough study has identified a biochemical marker that could help detect babies more at risk of SIDS, while they are alive.
END_OF_DOCUMENT_TOKEN_TO_BE_REPLACED

We are so excited Fiona Falkiner’s, The Biggest Loser’s former host, health and body transformation. She is looking so healthy, strong and confident and we…
END_OF_DOCUMENT_TOKEN_TO_BE_REPLACED