Pregnant women are being urged to be vigilant with their food handling and storage after a spike in listeria poisoning cases across Victoria. It’s been reported that one person has died and six others have been hospitalised amid the unexplained increase in food poisoning cases. 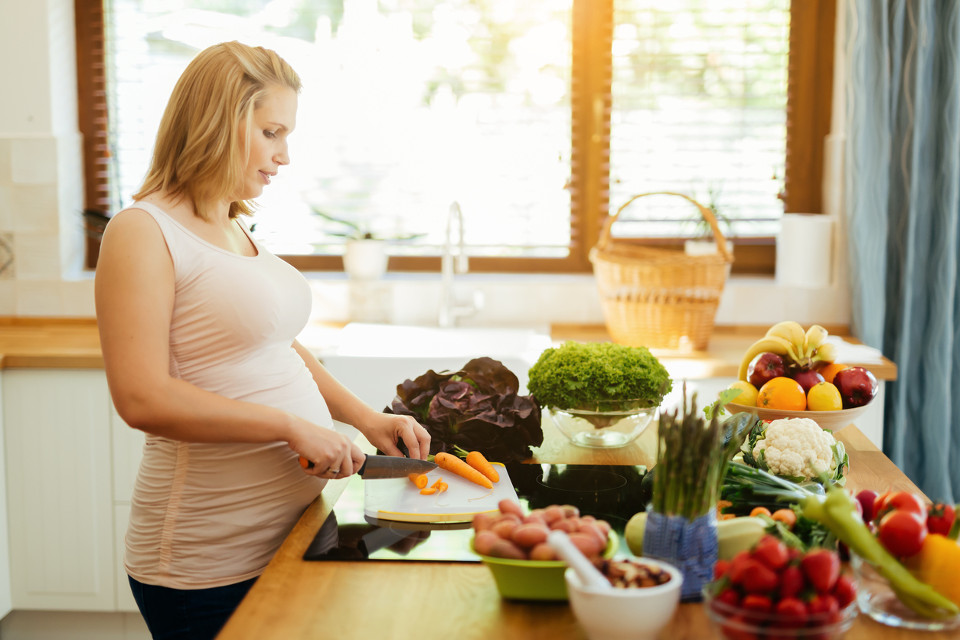 According to The Age, Victorian doctors have been told by the Department of Health to be on the lookout for those at risk of listeriosis, which includes pregnant women and their unborn babies.

According to the Department of Health, there has been an increase in cases in pregnant women and the elderly in recent weeks, however they haven’t been linked to each other or a particular food.

As the weather heats up, there’s concern that even more people will fall ill. How To Prevent Listeria Poisoning

The Department of Health has outlined the ways to prevent and treat listeriosis, including handling, preparing and storing food correctly.

Also, those at risk should avoid the following foods which have a higher risk of listeria contamination:

How To Store Food Correctly

Better Health says food-poisoning bacteria will grow and multiply in the temperature danger zone, which is between 5 °C and 60 °C. So high-risk foods like these need to be kept out of this zone:

Ensure your fridge is kept at 5 °C or below and the freezer temperature should be below -15 °C. Here Are Some Other Tips:

For more information on the poisoning cases read here.