Many mums-to-be hope to have a vaginal delivery (so do their obstetricians). The thing is, our birth plan doesn’t always go to …. plan.  Courtney Trotter is certainly familiar with that. 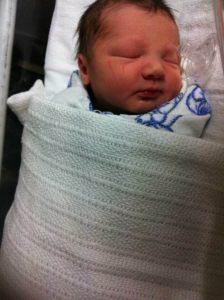 Courtney, one of our inspiring 28 Day Weightloss Challenge members and amazing mummy of four shares her birth experiences from vacuum extraction to emergency C-section and the fight to have a vaginal birth after caesarian (VBAC).

My first birth was horrible. It was long and hard. I could hardly cope. I had an epidural that didn’t take effect. My pain was excruciating. I pushed for over three hours and made little progress. In the end, I had to have an episiotomy and vacuum delivery.

When I fell with pregnant with baby number two, I had a vision of having my birth plan more under control. Unfortunately, that wasn’t the case. I went in to labour at 37 weeks and as soon as my water broke, it was evident something wasn’t right. It turns out I had a placental abruption (the placenta tears away from the uterus wall). I was rushed into theatre for an emergency C-section. It was so scary. I remember losing a lot of blood. I also remember the risk to my baby, as a result, was very real and serious. When I finally held a healthy baby, I was beyond relieved. 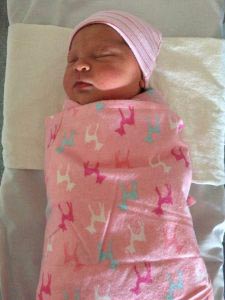 Fast forward two years, I was pregnant with my third child. This time I was adamant to have the birth that I had imaged for baby number two. I really had to push my desire for a VBAC. Due to my previous placental abruption, I was at risk of it happening again. On top of that, I had developed pregnancy-induced hypertension.

Every fortnight I had to have appointments and ultrasounds. I was on calcium tablets and aspirin tablets to help prevent another abruption. I requested a stretch and sweep at 37 weeks, which they gave me but nothing happened.

At 38 weeks pregnant I requested another. I was becoming anxious that I wouldn’t be able to go into labour. I also knew I couldn’t be induced. I was fearful I was headed for another C-Section. Sure enough after my second stretch and sweep, I went into labour and had a successful VBAC. 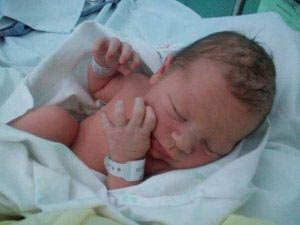 My fourth time around (which was only recently), I really had to fight to have another VBAC. My OB was one who preferred to stay on the ‘safe side’. She was very reluctant to let me have another one.

Once again, I had to be back at the hospital every two weeks to have frequent scans. Each appointment I would ask If I could have another VBAC. And each time I was told no. Unless I felt my baby (or I) was in danger, I wanted another VBAC.

I made it more clear just how much I wanted a vaginal birth. I became more informed about my options. At 36 weeks pregnant, my OB finally said YES to a VBAC. My doctors agreed to give me a couple of stretch and sweeps all of which didn’t do a thing. At 40 weeks pregnant, the doctors decided to break my water. I had 24 hours to be in established labour. If not, I was headed for another C-section.

Thankfully, it only took three hours until I was in full established labour. At 4.15pm that afternoon, I gave birth (and all that was needed was the gas and air).

I was so proud of myself. I even felt a sense of accomplishment. Despite being told I couldn’t have another VBAC over and over…I trusted my gut and intuition and proved I was able to deliver my baby vaginally and safely. 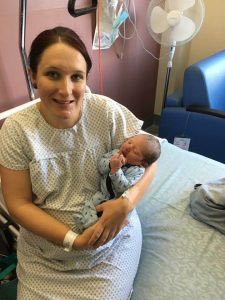 Want to know more about your pregnancy and birth options? Click here. 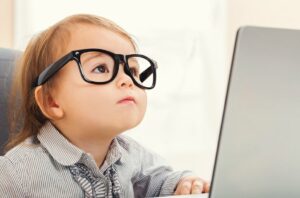 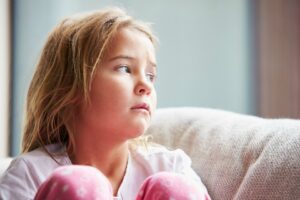 Recognising anxiety in children and how to manage it 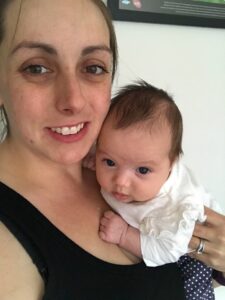 ‘I’m the best version of myself!’ Mum loses 23kg and is now saving money each week