Think humans have it bad when it comes to giving birth? These animals go above and beyond when it involves safely delivering their offspring. We’ve got role reversals, fake penises and back labours.

And that is just the beginning!

* Warning: You probably want to be sitting down for these stories…* 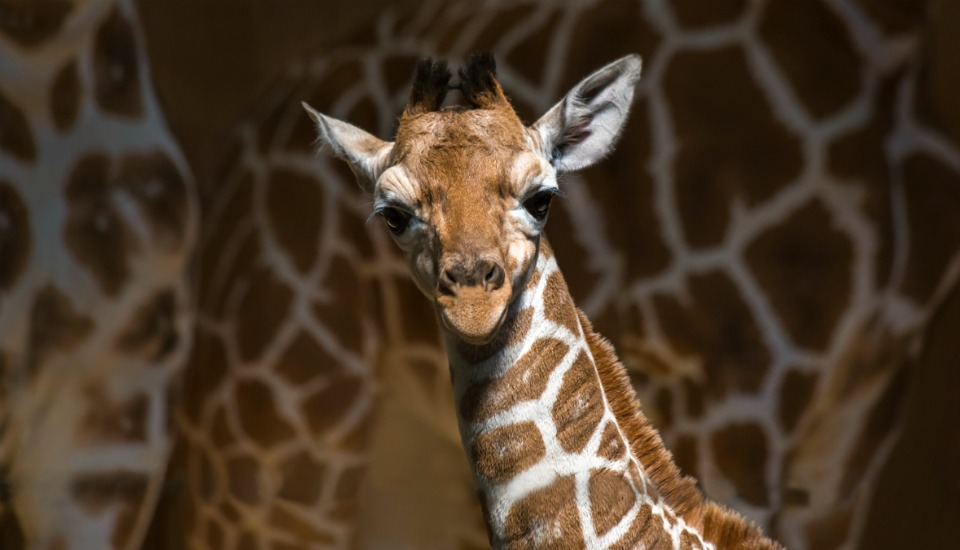 Natural Labours in the Animal World

Oh animal kingdom. You truly are amazing. And if these birth stories don’t make you grateful for midwives, medication and the Mirena, then we’re not sure what will!

Give me a vaginal birth any day over these weird and wacky animal labour tales.

Female giraffes start the procreation process by allowing a male giraffe to drink her pee to determine if she is in heat or not. After fifteen months of pregnancy, female giraffes head to a quiet spot where they stand up and push their calf out. The calf then drops almost two meters to the ground, usually landing on its head.

Why is a giraffe doula not a thing? 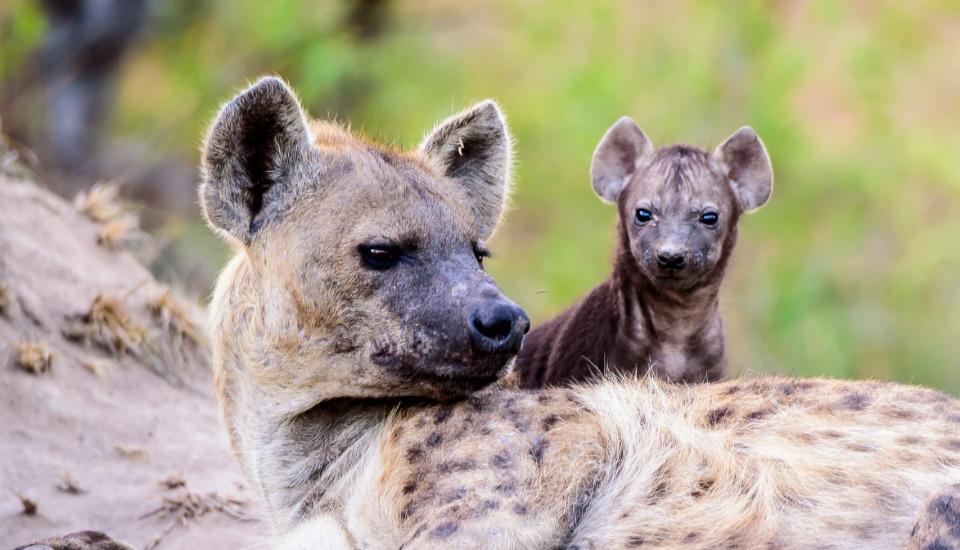 Yes, you read that right. Hyena mums have a fake penis called a pseudopenis which they give birth out of.  They also use it for urinating and copulating. See, you learn something new every day.

3. Baby got back labour

We human mums are pretty used to carrying our babies on our backs. But the surinam toad takes things to a whole new level. She lays her eggs, then the male fertilises them and places them on her back. She then proceeds to grow a skin up and over the eggs, incubating them until they hatch by breaking through the skin on her back. 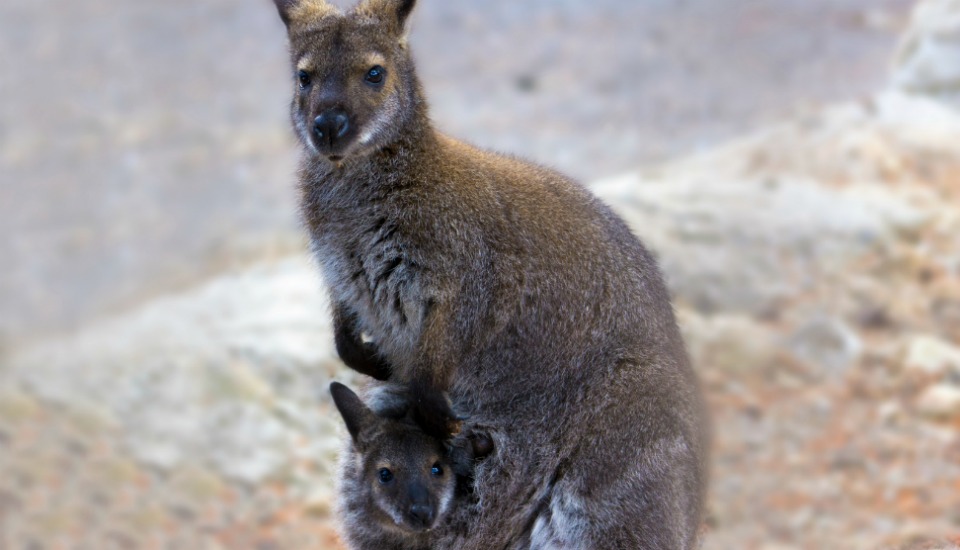 Female kangaroos are pretty awesome mums and are the original baby wearers. But did you know that they also have three vaginas? Oh yes. Because who wouldn’t want three vaginas?

Kangaroo’s outer two vaginas are used for collecting sperm from sexual encounters, while the central vagina is exclusively for giving birth. Kangaroos also have two uteruses to store all this excess sperm and easily procreate offspring. Essentially, kangaroos can be constantly pregnant.

And just so you know, male kangaroos often have a double-pronged penis. So all is fair in love and animal anatomy. Feel like you might die from exhaustion after giving birth? If you were an octopus, you would. Octopus mothers guard their eggs for several months, a period of time where they don’t eat or really move — and after their young hatch, the mothers die.

Single and clucky? No worries if you’re a hammerhead shark. Just have sex with yourself. Hammerhead sharks, along with a few other animals such as geckos and lizards, can procreate by giving birth to a clone of themselves. This strange phenomenon is known as parthenogenesis.

Nine months is long enough! But if you were a frilled shark, you could be pregnant for up to 3.5 years. That’s over 1,200 days of not being able to eat soft cheeses or drink wine.

Seahorses have it sorted. Dad is the one who not only carries the offspring but also delivers them. And sometimes up to 2000 baby seahorses at a time. You gotta feel a bit bad for the father seahorse – that’s a lot of babies to come out of his man pouch.

So there you have it – birth in all its animal glory. Even the strangest birth stories seem placid compared to these. But here are a few crazy tales of labour from La-La land that are equally as engaging. And you won’t lose your lunch after reading them…

If you want to see something truly AMAZING watch this video of an elephant giving birth. 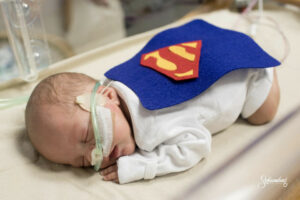 Precious premmies give their parents a sweet Halloween treat 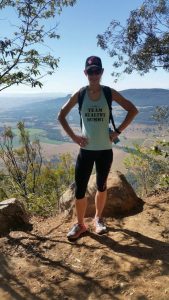 ‘I don’t feel out of breath!’ Mum loses 32kg and improves her asthma 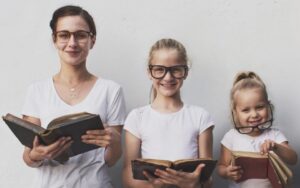