For some of us a placenta is just an unwanted by-product of giving birth that we’d rather not have to deal with. But for a growing number of new mothers it’s so much more than that, they reuse this life-sustaining organ as a keepsake or a source of nutrition. 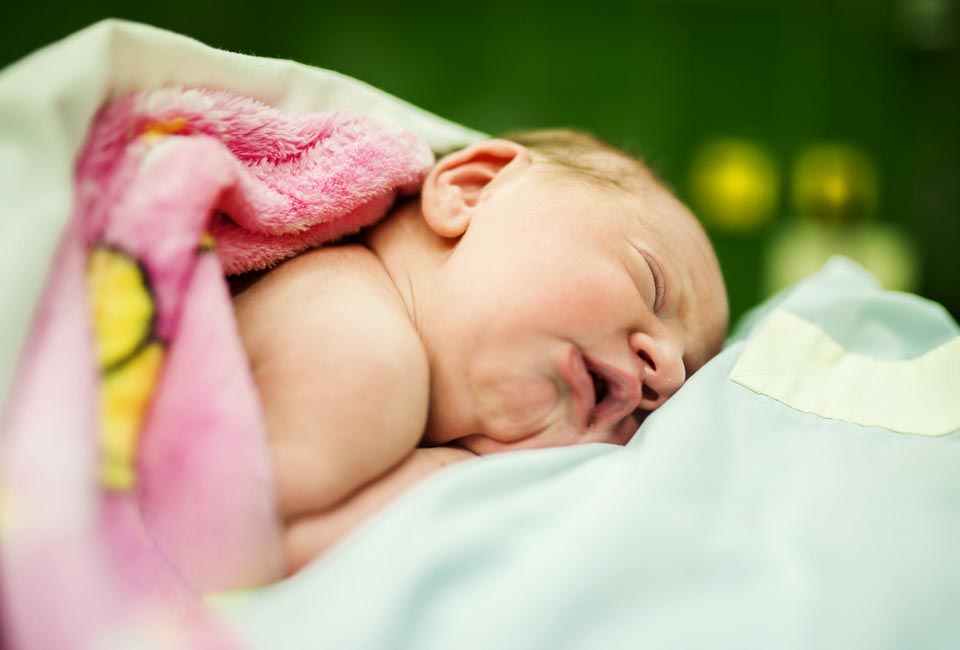 While a recent study* has found that there is no scientifically proven benefits to eating a placenta after birth, this hasn’t stopped millions of women across the globe from doing just that.

Common sense dictates that it’s not usually eaten in its raw form and is instead made into capsules in a process called placenta encapsulation. But this is just one option, you can do many things with this organ following the birth of your child, most require the services of a third-party.

You should make a note of it in your birth plan and also have to alert your midwife before you give birth that you wish to keep your placenta.

What is a placenta?

The placenta develops at the same time as your baby and is attached to the lining of your uterus (womb) during pregnancy. It allows for oxygen and nutrients to pass from you to your baby as well as producing hormones that support your pregnancy. Source: Health Direct.

Five Ways To Repurpose Your Placenta

To some cultures such as New Zealand Maori and the Navajo Indians, burying a placenta symbolises a baby’s link to the earth, and many do so in a place of significance. My friend in rural NZ has a farm and she buried each of her daughter’s placentas near different trees in adjoining paddocks.

2. Bury it in a special place

For those green thumbs, it’s become quite commonplace to plant your placenta and then grow a fruit or ornamental tree atop of it. Some put it in the bottom of a large pot and others bury in a garden. If planting in the ground it’s suggested you place it about half a metre deep so animals cannot get to it.

3. Have your placenta made into capsules

Some new mothers have report amazing results after consuming their placenta in dried tablet form. They believe that their energy levels have been replenished, their milk supply has increased and they feel a lift in their general wellbeing and mood.

4. Use it as face cream or balm

Apparently the placenta is rich in oestrogen, which builds collagen in the skin, and progesterone, which inhibits the breakdown of collagen. As such it’s often made into a face cream, much like the placenta of sheep and cows are. In this process an unscented base cream is infused with your placenta tincture and essential oils.

5. Put it in your smoothie

It’s been suggested by some that consuming a small piece of the placenta within 24 hours after birth with berries and banana can aid the slowing of your post-birth bleeding. It’s also thought to replenish your body with essential nutrients. According to one website it tastes like your own body, like the inside of your cheek.

Click here to find out more about nutrition after you’ve had a baby.

Who knew you could fight fat by eating?! Turns out you can, if you do it the right way! Fat-fighting properties are found in many healthy…
END_OF_DOCUMENT_TOKEN_TO_BE_REPLACED

We all know that we need to monitor how much sugar we consume, especially when we are trying to lose weight. But with so many…
END_OF_DOCUMENT_TOKEN_TO_BE_REPLACED

Most men will include weight loss when they work out their health goals but that doesn't mean you need to continually watch the scales. These…
END_OF_DOCUMENT_TOKEN_TO_BE_REPLACED

How to prepare a budget platter to entertain a crowd

You don't have to spend heaps of money on expensive meats and cheeses for a grazing platter. Get this recipe from the 28 Day Weight…
END_OF_DOCUMENT_TOKEN_TO_BE_REPLACED

4 mums go on the front cover of a national magazine in their UNDIES after losing 178 kilos!!