Previous article
Health › WARNING: Australia has been hit by the worst FLU OUTBREAK on record
Next article

Australia is experiencing its worst flu season on record, with the total number of cases currently over 70,000.

Alarmingly, there have been 30,000 cases reported in the last month across the country – the most significant amount of cases over a four week period. 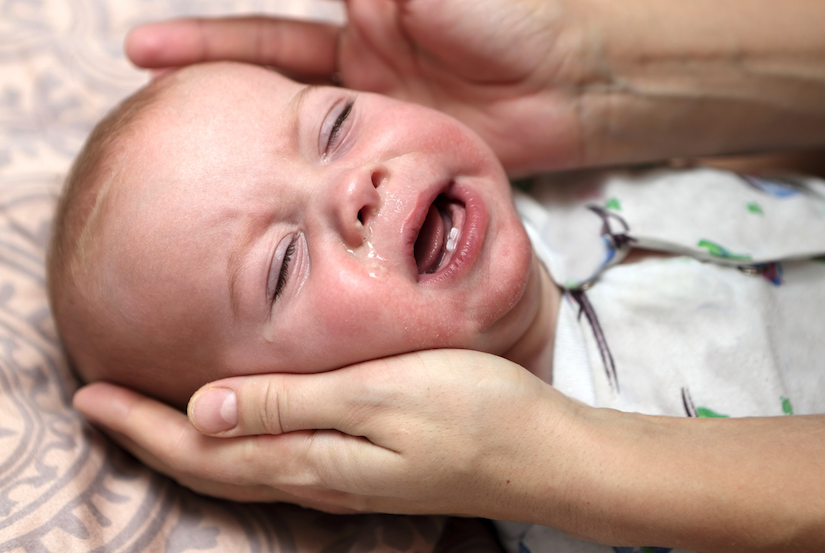 The worst flu outbreak on record

Health authorities are warning Aussies to be vigilant following what has been described as the worst outbreak of flu on record.

Last week, there were more than 4,000 notifications of influenza in Queensland, and three people have died with another 35 sick after an outbreak at a nursing home in Melbourne.

“It looks like we will again get the greatest number of notified cases in Australia we’ve ever seen,” says Professor Paul Van Buynder, the chairman of the Immunisation Coalition.

“I’m confident that this is not just the biggest recorded year in our data but it’s also the largest flu outbreak that we’ve seen for quite some time.”

The last biggest outbreak on record was in 2015, when more than 100,000 people were tested positive for influenza. Flu symptoms to look out for:

How to prevent you and your littles ones contracting the flu:

Grab these ten great value foods to give your pantry, and your meals, a quick and nutritious boost! Plus 10 recipes using budget pantry staples.
END_OF_DOCUMENT_TOKEN_TO_BE_REPLACED

The new breakthrough study has identified a biochemical marker that could help detect babies more at risk of SIDS, while they are alive.
END_OF_DOCUMENT_TOKEN_TO_BE_REPLACED

We are so excited Fiona Falkiner’s, The Biggest Loser’s former host, health and body transformation. She is looking so healthy, strong and confident and we…
END_OF_DOCUMENT_TOKEN_TO_BE_REPLACED