An expert has shared an intriguing prediction about a change in baby names in Australia following the death of Queen Elizabeth II.

As of right now, the name Elizabeth is at 76th place on the most popular girls list, following the names Isla, Charlotte, Olivia, Amelia and Ava.

Currently, the most popular royal monikers are George, Charlotte, William, Archie and Harry. 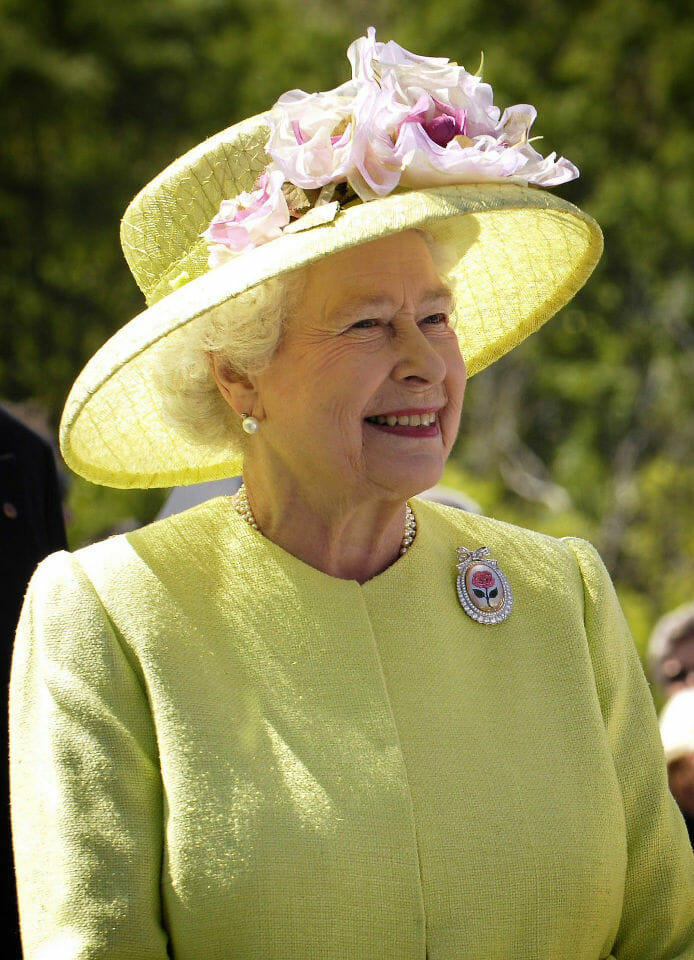 Research analyst Ashley Fell from McCrindle believes Elizabeth will climb the ranks and become one of the most popular baby names in Australia.

She tells the Daily Mail she thinks the death of the monarch will see more parents giving their children royal names. 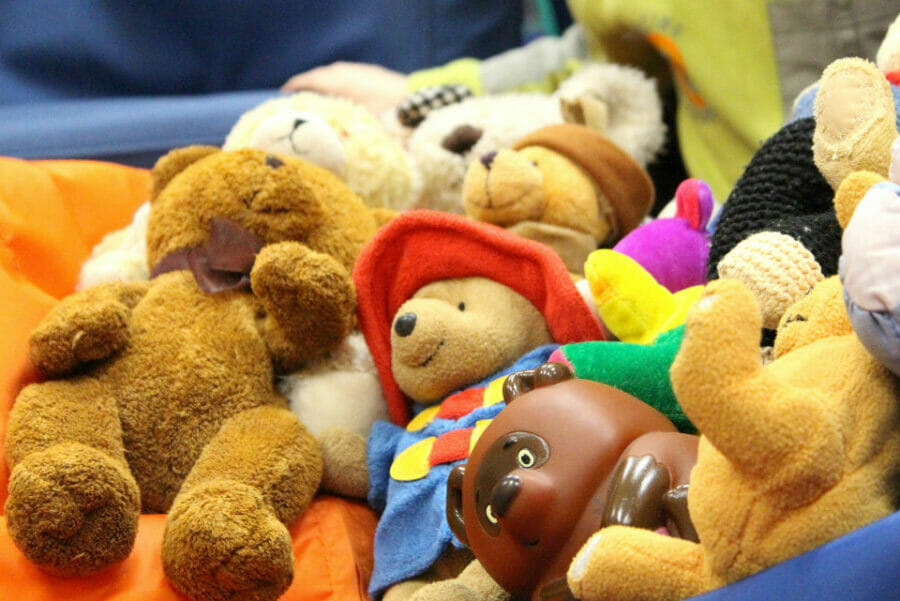 “I wouldn’t be surprised if parents do turn to the name Elizabeth for their child,” she says.

“It is a timeless name that has both tradition and relevance attached to it.”

“We may see it climb a few ranks in next year’s top 100 list due to the death of Queen Elizabeth II.”

Some parents might look for variations of the name like Beth or Betty or even consider the former monarch’s nickname Lilibet.

“It’s a name that was given even further relevance when Prince Harry and Meghan gave the name Lilibet to their daughter when she was born in 2021,” Ms Fell added.

The current top names for boys in Australia

The current top names for girls in Australia

Baby names inspired by royal families around the world

36 royal baby names for your little prince or princess 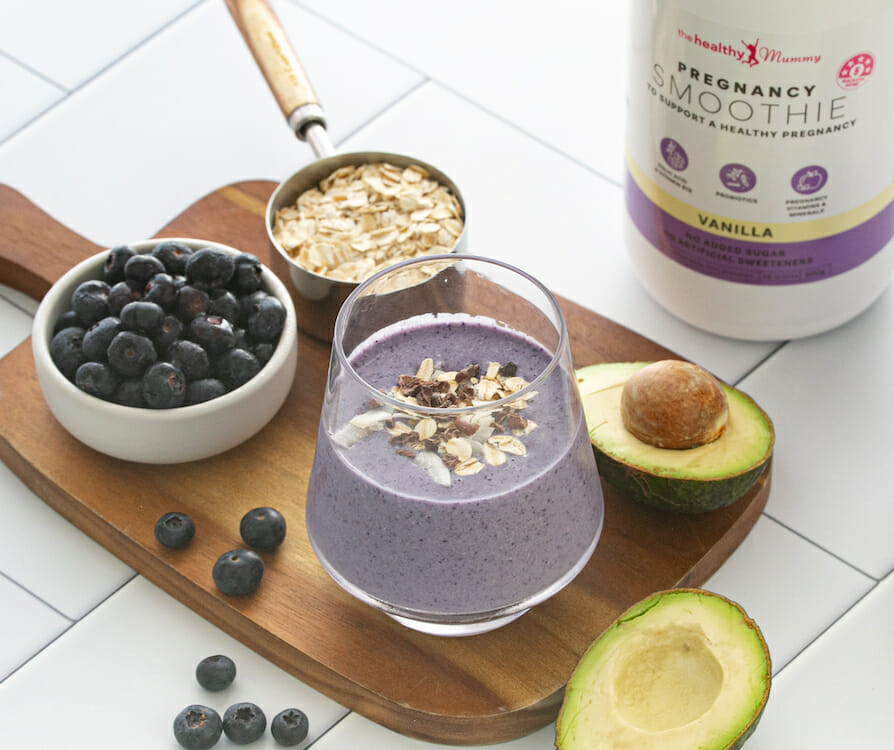 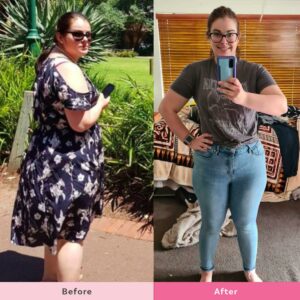 Mum SAVES up to $200 a week on her weekly food shop – find out more in the NEW Healthy Mummy magazine!