Research has found a new correlation between babies with a bigger head circumference and intelligence.

So, the next time you try to insult your sibling with ‘fat head’, you are in fact giving them a compliment. 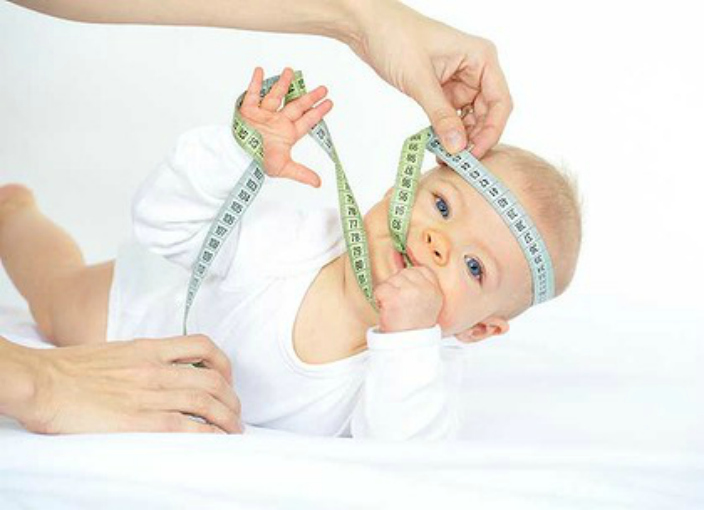 Studies Have Linked Big Heads With The Smarts

A study done at Biobank in the UK has linked higher intelligence to bigger head circumferences. Half a million British folk are being monitored for the study, with mental/physical health and genes also playing a factor.

Researchers in a paper published by the Molecular Psychiatry journal said: “Highly significant associations were observed between the cognitive test scores in the UK Biobank sample and many polygenic profile scores, including . . . intracranial volume, infant head circumference and childhood cognitive ability.”

Obviously gene variants are strongly associated with intelligence. New evidence is emerging that experts may be able to tell if your baby will go to University based on the size of their head, paired also with DNA of course. The testing showed the rapid growth of a baby’s head in the first year of their life is an indication of their intelligence. 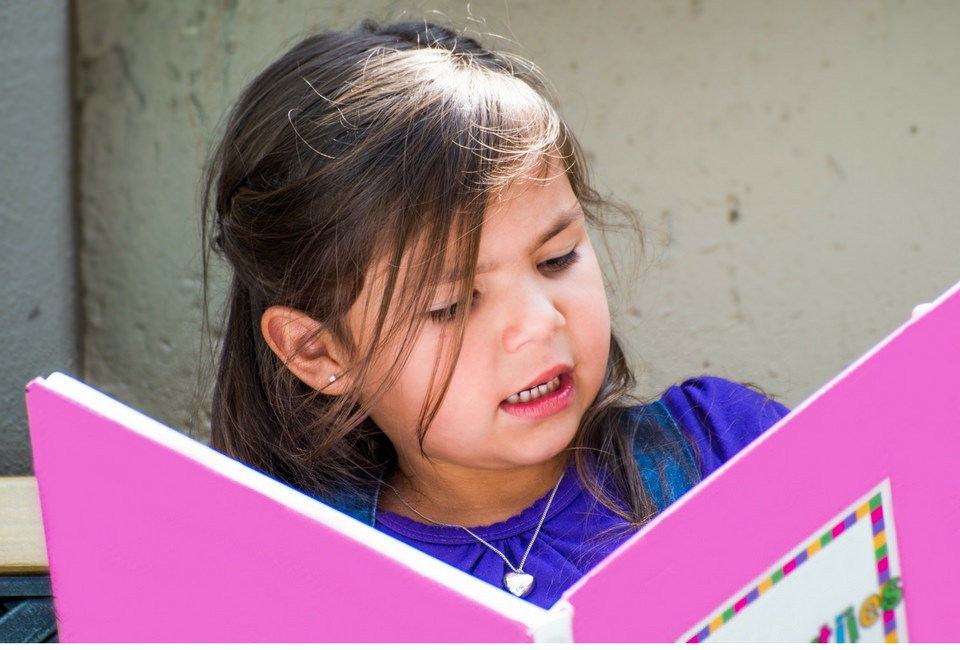 Another study done here is Australia is also currently underway. The lead author of the study, Dr. Lisa Smithers of the University of Adelaide’s School of Population Health says “Head circumference is an indicator of brain volume, so a greater increase in head circumference in a newborn baby suggests more rapid brain growth,”.

If you’re worried about your child being off the percentile chart with head circumference, just remember: the bigger the child’s head, the higher the IQ and the more they’ll make for you.

Between THAT and inheriting mother’s gene, your child could be the next Bill Gates.

Real Mum Stories: How Solo Healthy Mummy Bec manages to stay slim and look after 5 kids while hubby works away!

There’s nothing better than lovely crisp lettuce in a freshly made salad and our Healthy Mummy community reveals how they keep their fresh for longer.
END_OF_DOCUMENT_TOKEN_TO_BE_REPLACED

Healthy Mummy Kirsty talks about managing her busy life with four kids, turning 40 and how she plans on regaining control of her health goals.
END_OF_DOCUMENT_TOKEN_TO_BE_REPLACED

Katrina Macilroy has recently lost 6 kilos with the 28 Day Weight Loss Challenge. Here she talks about how to get back on track after…
END_OF_DOCUMENT_TOKEN_TO_BE_REPLACED