Big W could be set to shut a third of department stores due to the chain’s poor revenue over the past few years.

Macquarie Wealth Management said in a report that 60 stores could close after a loss of $110 million last financial year and $8 million so far this year.

Big W (who are owned by Woolworths) has been struggling in recent years and it’s believed the stores in regional areas are most likely to get the axe.

“Partial closure of the most unprofitable and shorter lease stores is more likely,” read the report.

“Given significant closure costs for the portfolio, a more likely scenario is Woolworths to close up to one-third of its stores (60 stores), in our view. This cost could be around $759 million.

“The market may like the removal of uncertain downside given the challenging industry outlook.”

The ultimate cost would “come down to the lease term remaining on these problematic sites and whether the landlord would accept a discount given potential for alternate use, etc.

“The market may like the removal of uncertain downside given the challenging industry outlook.”

Woolworths are due to give an update in the coming weeks about the future of the struggling department store.

“At our half-year results in February we announced a national review of our Big W store and distribution centre network,” said a Woolworths spokeswoman.

“The review is ongoing and no decisions about our network have been made. We will update our team members and the market once the review has been completed.” 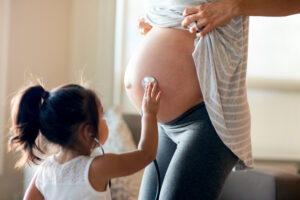 10 Foods To Help You Fight A Cold When Pregnant 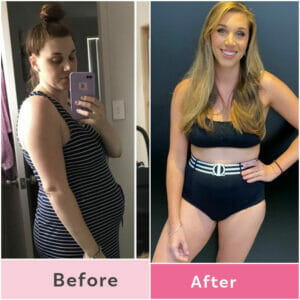 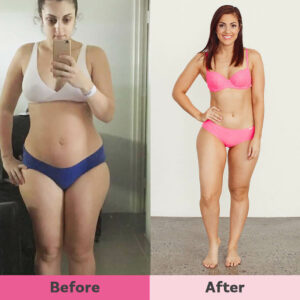