Leaving your potatoes in the oven to crisp up is a BIG no no, say experts. New studies frighteningly reveal that frying and roasting certain food could increase your chances of developing cancer.

The Food Standards Agency (FSA) has issued a public warning over the risks of a chemical compound called acrylamide, which develops in some foods when they are cooked at a high temperature – A.K.A. burnt or roasted.

This comes after studies in mice have shown that high levels of acrylamide may cause cancer or neurological damage, and scientists say it may also be harmful in humans. 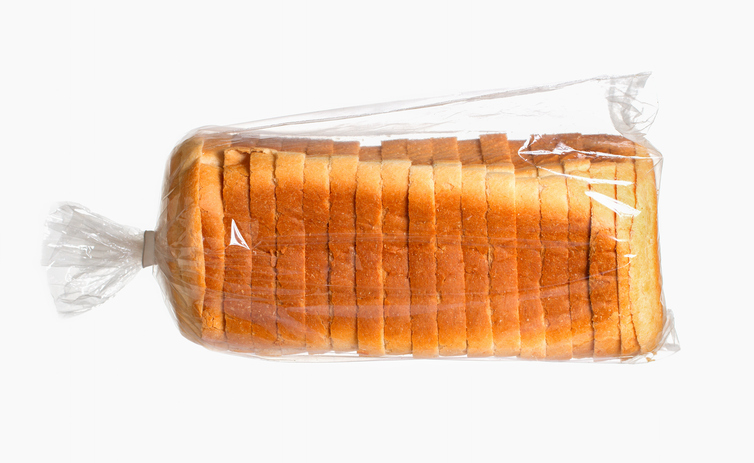 Acrylamide can be found in food such as potatoes, bread, chips, biscuits, crackers and cereals, but its also found in coffee, black olives and cooked pizza bases too.

How golden can you go?

The FSA is now proposing that people should aim for a golden yellow colour when frying, baking, roasting or toasting starchy foods, and recommend that people should not keep potatoes in the fridge, where the chances of the levels of acrylamide in them could increase. Its advised that people store their potatoes in a dark, cool place, and not keep them too long.

Whats more, its recommended that you don’t roast your potatoes whole. Researchers say you could instead cut them into larger wedges, as this reduces their surface area, thereby cutting down the level of acrylamide developing.

“We are not saying people should worry about the occasional meal… this is about managing risk over a lifetime,” says Steve Wearne, director of policy at the FSA.

“People might, for example, think ‘I like my roast potatoes crispy’, but they will just decide to have them less often.” Everything in moderation we say. You don’t need to over-cook your potatoes for our yummy Fish and Potato Pie recipe.

If you’re a potato lover, we’ve got heaps of recipes including them. See here for more.

Are you putting yourself at risk of developing cancer? Find out the things you can do to prevent it here.

Grab these ten great value foods to give your pantry, and your meals, a quick and nutritious boost! Plus 10 recipes using budget pantry staples.
END_OF_DOCUMENT_TOKEN_TO_BE_REPLACED

The new breakthrough study has identified a biochemical marker that could help detect babies more at risk of SIDS, while they are alive.
END_OF_DOCUMENT_TOKEN_TO_BE_REPLACED

We are so excited Fiona Falkiner’s, The Biggest Loser’s former host, health and body transformation. She is looking so healthy, strong and confident and we…
END_OF_DOCUMENT_TOKEN_TO_BE_REPLACED