Does it feel like your child just can’t stop talking?! Don’t worry, it’s a good thing…

New research has found that those who are chatterboxes tend to emerge as leaders – regardless of their intelligence.

In fact, it’s been coined the ‘babble hypothesis’. 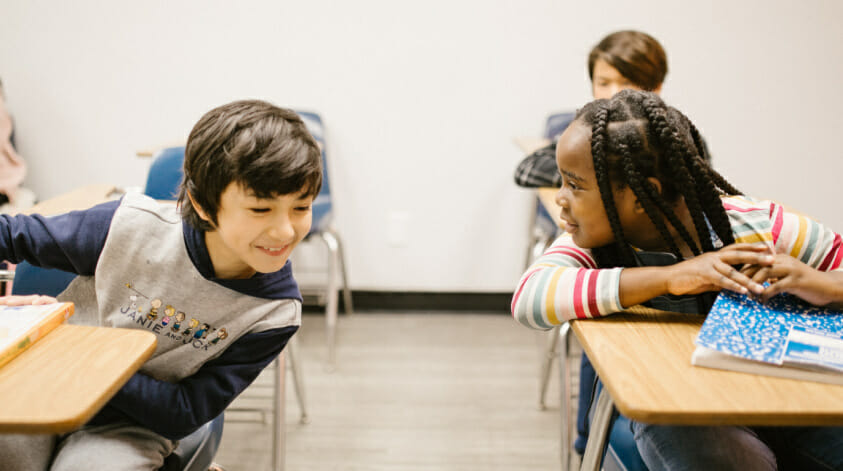 Researchers at Binghamton University studied 256 college students, who were divided into 33 groups of four to ten people.

Each group were asked to collaborate on a military computer simulation game or a business-oriented game.

One person in the group was asked to be nominated as the ‘operator’ of the game.

Scientists found that those who talked more were also more likely to be nominated, regardless of their personality or intelligence.

“It turns out that early attempts to assess leadership quality were found to be highly confounded with a simple quantity: the amount of time that group members spoke during a discussion,” says lead author Neil G. MacLaren. 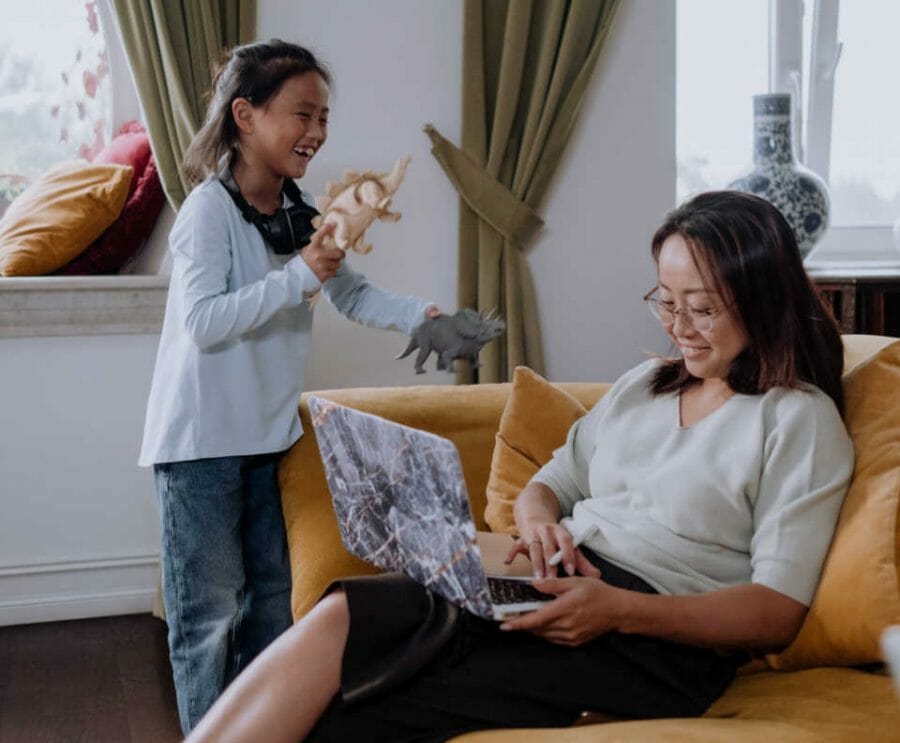 People who speak more tend to be viewed as leaders

Most of tend to think of leaders who share important ideas, but it doesn’t seem to be the case.

“The evidence does seem consistent that people who speak more are more likely to be viewed as leaders.”

What’s more, it seems we have an inherited gender bias when it comes to picking a leader.

“In our data, men receive on average an extra vote just for being a man,” added MacLaren.

“The effect is more extreme for the individual with the most votes.”

What’s more, another study found that chatty parents could help to boost the intelligence of their kids by just being themselves and talking a lot, a new study finds.

Scientists at the University of York found that babies who are used to hearing their parents chatting on a regular basis tend to grow up with better mental skills. 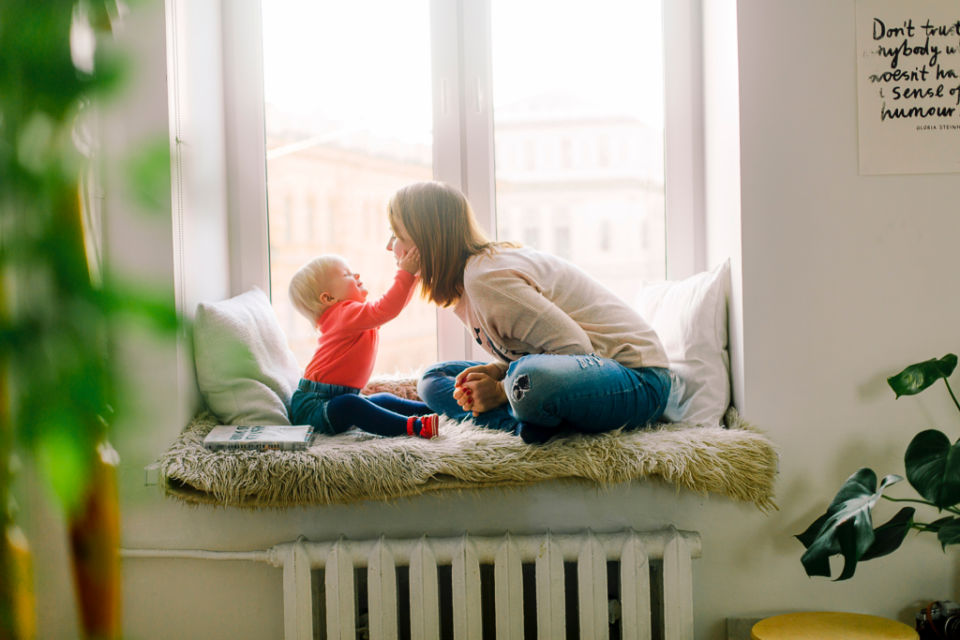 It’s good to talk – especially to your baby to help boost their IQ!

Researchers listened to at-home conversations between 107 pre-school kids and their parents over a period of time.

Parents were asked to do a series of activities, such as drawing and copying, with their children to test their mental skills, as part of the experiment.

Experts found that kids who were exposed to a lot of chatter had better reasoning, shape awareness and were more competent when it came to maths. They also had a great range of vocabulary.

“Using the audio recorders allowed us to study real-life interactions between young children and their families in an unobtrusive way within the home environment rather than a lab setting,” says lead researcher Katrina d’Apice.

“We found that the quantity of adult spoken words that children hear is positively associated with their cognitive ability. However, further research is needed to explore the reasons behind this link.

“It could be that greater exposure to language provides more learning opportunities for children, but it could also be the case that more intelligent children evoke more words from adults in their environment.”

The more chatter the child is around, the better their vocabulary may be

This study highlights the importance of young children being exposed to hearing people around them talking and how it can help boost their intelligence.

Senior author Professor Sophie von Stumm added: “We found that the quantity of adult spoken words that children were exposed to varied greatly within families. Some kids heard twice as many words on one day as they did on the next.

“The study highlights the importance of treating early life experiences as dynamic and changeable rather than static entities.

“Approaching research in this way will help us to understand the interplay between environmental experiences and children’s differences in development.”

This is the secret to raising SUCCESSFUL and HAPPY children, finds 70-year-old study