Do you have to drag your children out of bed in order for them to be in time for school?

Let them lie in, say experts! It could make them smarter.

A new study has found that starting school later could improve your child’s mood and positively impact their academic performance. 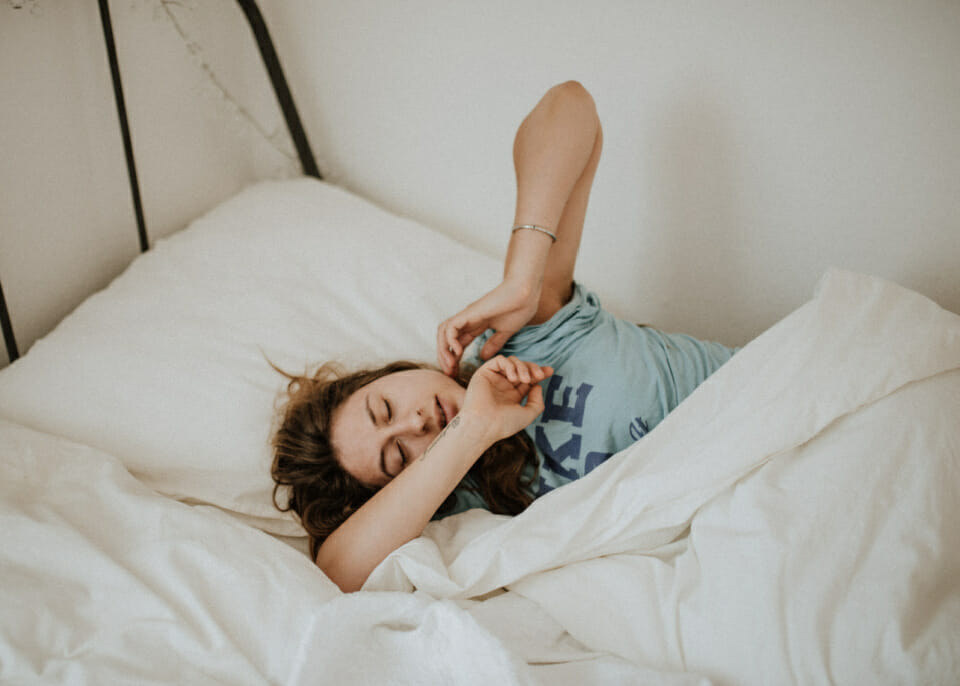 Typically, school days in Australia start around 8.30 am and finish by 3 pm. But many schools open up earlier and close later for out-of-school hours care.

In fact, right now, the government in NSW is trialling earlier starting times at schools and introducing staggered school times.

The new research, led by Brazilian experts at Federal University for Latin American Integration, suggests this may not be a good idea.

Teens tend to go to bed later – because it’s biological 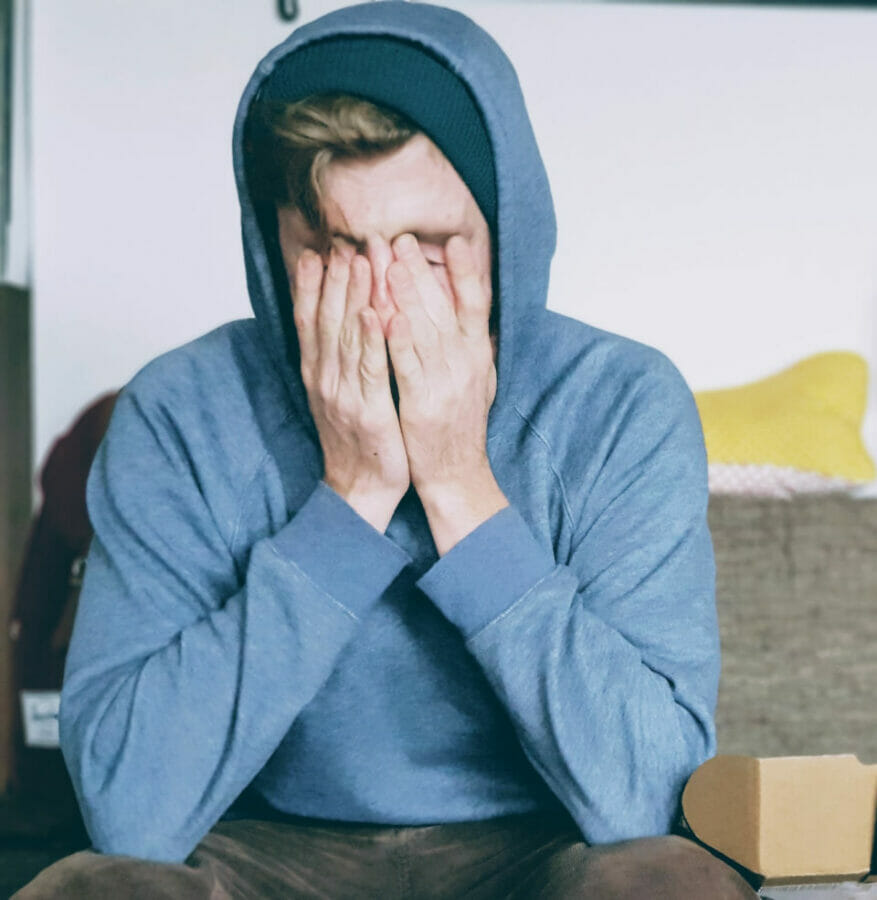 Experts found that a later start time could work best for high school pupils who are teens. This is because, before puberty, the body induces sleepiness at around 8 pm or 9 pm.

Interestingly, researchers noted that when puberty begins, it’s shifted to a later time, at around 10 pm or 11 pm.

So if kids are naturally wanting to go to bed later, it can make it harder for them to wake up earlier than when their natural sleep cycle ends.

What the study found During the first week and the third week, school started at a regular time of 7.30 am.

However, in the second week, school started at 8.30 am, meaning kids could wake up later than usual. Even though during this time, breaks were shortened, and the school time was extended by 25 minutes. 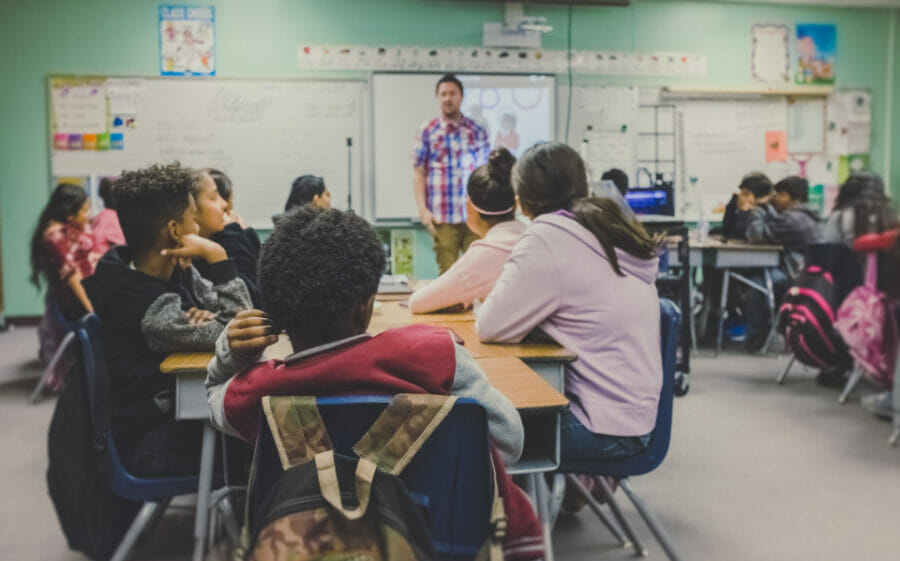 Amazingly, the research showed that starting school later in the morning had a positive impact on both sleep and mood.

Throughout the later start time, students felt less fatigued, and they recorded feeling less anger or frustration and even depression.

Even with the later school start time, kids didn’t feel the need to go to bed later.

“The findings presented in our study provide additional support to the growing amount of evidence on the positive outcomes of delaying school start time.”

What’s more, another study found that kids who started classes at 8.50 am instead of 7 am performed better in their exams. Ensuring our children’s lunch boxes are filled with healthy, easy-to-prepare foods that the kids will actually eat is really important.  A school lunch box can potentially make up to 30-50% of our child’s daily food intake so, we want to make them count.

The recipes are quick and easy to make, offering maximum nourishment and delicious flavours that the kids will actually enjoy. Plus, many of the recipes use leftovers to save time and money.

The cookbook contains over 100 ideas/recipes for snacks, meals, smoothies and afternoon treats! You will never be stuck for ideas again!