We’ve all had to drag our toddlers and babies to the dreaded supermarket, often kicking and screaming. But the hilarious How To Dad from New Zealand has given us some of his BEST tips how to survive the grocery store with a baby.

How To Dad is an internet sensation across the globe and his Facebook page has more than a million followers. Why? Because it’s just so freaking funny and honest.

He always dresses in shorts and T-shirt and there’s no polished videos. Earlier this month he visited Australia and recorded his family’s adventures.

In a recent video he showed viewers how to teach kids to use a potty, you won’t believe what he does. But don’t just take our word for it, check it out here for yourselves.

How To Go Grocery Shopping With A Baby

Running through the store like a mad man, repeating “what do we need?” while grabbing literally nothing.

Attempting to trap his child in the trolley so she doesn’t run away, while she runs away.

Using the trolley like a dodgem car, making wheelie noises.

The She’ll Be Right Dad

The most common dad. He just goes about his shopping while the baby runs around, while he occasionally mutters, “she’ll be right.”

Even though I’m a mum, this is me. He makes the baby carry the shopping basket while walking in front, calling behind to ‘hurry up.’

Calling out over the PA system, he thinks he’s lost his little darling. All while she’s giggling behind him. 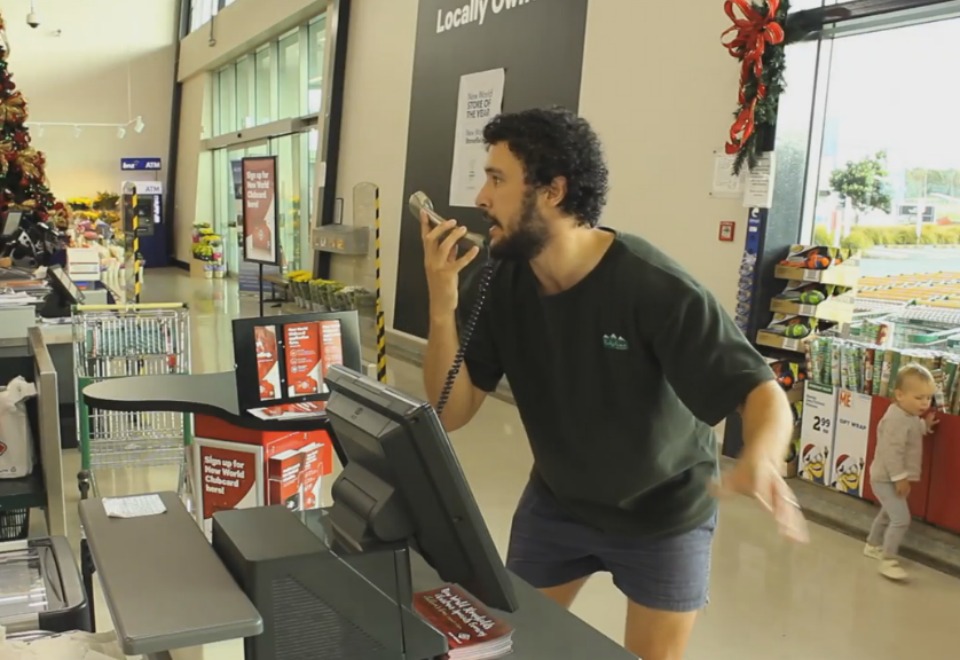 I’ve seen this a few times, and be there myself actually. This dad spends his shopping experience chasing, instead of purchasing.

Let’s be honest, this is every Dad.

As she cheekily runs way with condoms, he sheepishly say ‘I don’t need condoms.’

First, he scans his items and places them aside, then he scans his baby. I have tried to scan my coffee while tired, it’s not that far-fetched.

The Clean Up On Aisle Three Dad

Aka: Every time someone with three or more kids goes shopping. And yes, I just leave.

How To Go Christmas Shopping With A Baby

This hilarious kiwi has a YouTube channel full of absolutely comical material on how to’s with your baby. From how to fly with a baby to how to teach a baby to climb a fence.

He’s even included a how to go Christmas shopping with a baby.

Meanwhile, have you read this post about ridiculous things kids have asked Santa for?

Or seen this touching video as sick children get their Christmas wish. We have plenty more festive season reads here. 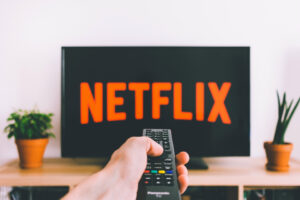 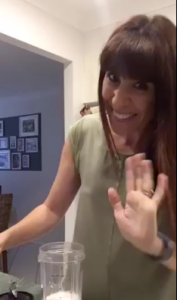 MUST WATCH: This Mum Takes Multi-Tasking To A Whole New Level 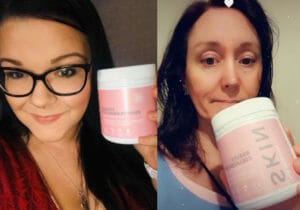 After years of suffering, these mums’ psoriasis has finally vanished!!