Aussies have loved calling their sons Bruce, Jack and Mick over the decades, but there’s one in particular that has been hailed Australia’s trendiest boys’ name.

That title is bestowed on the name Jason. How Jason has fallen in and out of favour

The name Jason has been around for centuries. Jason was a mythological Greek hero who was leader of the Argonauts on a quest for the Golden Fleece.

According to Mamamia, the name boomed in Australia between 1971 and 1973. Jason was the number one name in both NSW and Victoria, but by the end of the 70s, the name was out of the top 10.

In fact, it’s not been in the top 100 for ages, although variant names like Jayden, Mason and Jaxon have been peaking in the lists.

Last year, the moniker re-entered the top 100 in SA for the first time in decades. So, it looks like Jason is getting a revival.

But it’s not just Australia. Jason has also been called the trendiest name in the U.S. too. 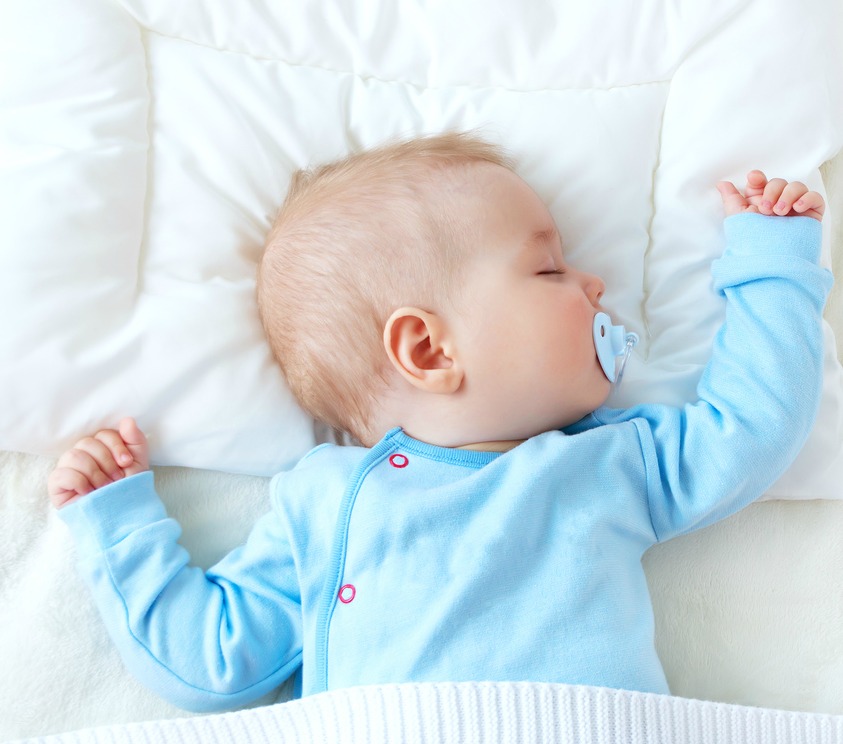 Baby name analysis was conducted by David Taylor for Proofreader. He defined “trendy” as a name that was “very, very popular for very, very brief periods.”

Make sure you check out the top trendsetting names for twins as well as all of our baby name posts for more ideas on what to name your little one. It is a big decision, after all!

Want to know the top names of 2020? Nameberry has released a list of the most searched for baby names so far this year. The baby…
END_OF_DOCUMENT_TOKEN_TO_BE_REPLACED

The coronavirus pandemic seems to have inspired new parents and now it seems COVID-19-inspired baby names are now on the rise.  We’re not kidding! You…
END_OF_DOCUMENT_TOKEN_TO_BE_REPLACED

Baby names trends often change over the years, but there are a few monikers that have consistently topped the charts between 2010 to now. The…
END_OF_DOCUMENT_TOKEN_TO_BE_REPLACED

Baby names predicted to be popular in 2020

If you’re due next year, you may be looking for some baby name inspiration. According to parade.com, and data collected from Baby Center, next year…
END_OF_DOCUMENT_TOKEN_TO_BE_REPLACED