Previous article
Pregnancy › Mind blown: you can get DOUBLE pregnant!
Next article

Listen very carefully ladies: You can get pregnant when you are ALREADY pregnant!

And there’s even a name for it… 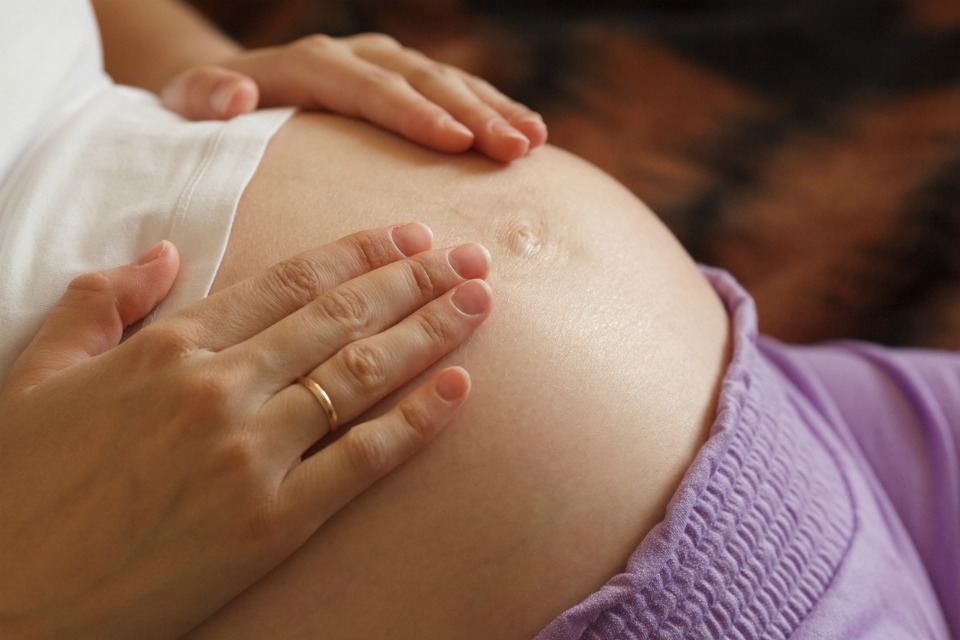 Just because you’re already pregnant it does not mean you can’t get pregnant again.

Yep, in a recent section of The New York Times, a reader asked, “Can a woman have two foetuses in different stages of development in the uterus at the same time?”

And the short answer was YES!

Double pregnancy has a name – it’s known as superfetation.

But before all you expecting mums start running for the hills, fear not – it’s extremely rare!

The odd phenomenon occurs when a woman continues to ovulate after becoming pregnant for the first time. A pregnant woman releases an egg a few weeks into her pregnancy and the second egg is fertilised.

“Typically, hormonal changes prevent further ovulation and thicken the lining of the uterus to preclude a second embryo from attaching,” it was explained in the article. 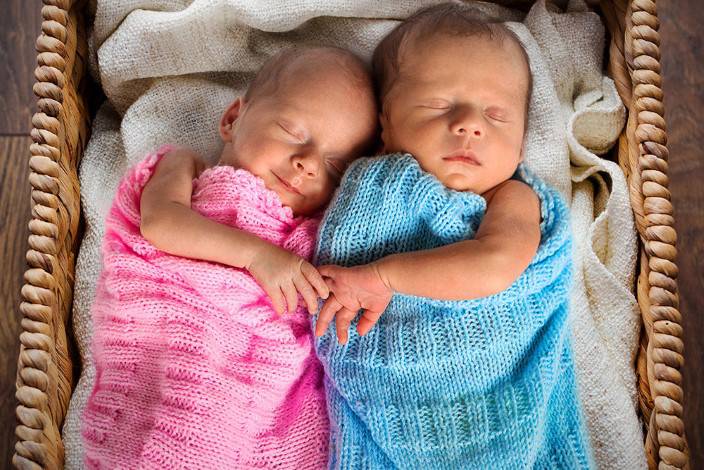 In 1960, a couple had what the nurse mistakenly identified as twins boys at Mt. Sinai hospital in California. But they soon realised that the first baby, who was born five minutes before his brother, looked premature.

Similarly, in 2009 a couple from Arkansas fell pregnant for a second time after conceiving two and a half weeks earlier. If both children were carried to term, they would have been born a month apart.

It is believed only 10 cases of the phenomenon have been documented across the world.

Where the placenta comes from and 10 incredible facts about the placenta to leave you in awe.
END_OF_DOCUMENT_TOKEN_TO_BE_REPLACED

This healthy and delicious version of a Mexican Style Lasagne is ideal when following the 28 Day Weight Loss Challenge. It’s budget-friendly too at just $1.60…
END_OF_DOCUMENT_TOKEN_TO_BE_REPLACED

The Healthy Mummy is committed to supporting and empowering mums of all ages and in different stages of their life. That includes the particularly special…
END_OF_DOCUMENT_TOKEN_TO_BE_REPLACED

Whilst Covid 19 has caused various disruptions to health services in the past year, it has also led to a potentially positive change for pregnant…
END_OF_DOCUMENT_TOKEN_TO_BE_REPLACED