Previous article
Baby Names › The Most Popular South Coast Baby Names Have Been Revealed!
Next article

The most popular South Coast baby names have been revealed! How do these names compare to the rest of NSW? 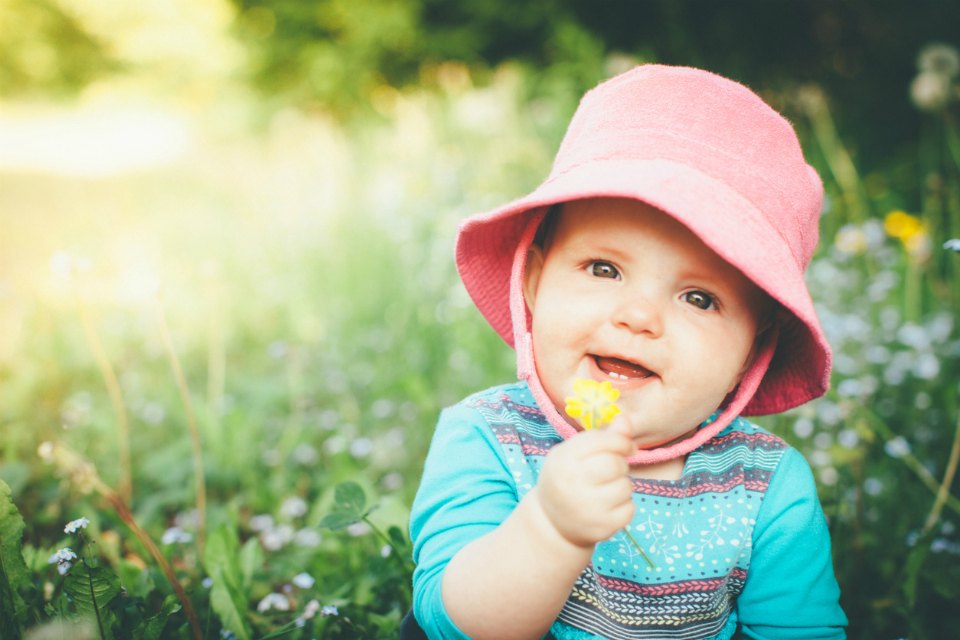 A list of trending names for the South Coast has been announced, however it seems that the top baby names are different to the states’ top names. So, if Olivia and Oliver didn’t take the top spot – which names did?

Topping the list for girls’ names for southerners is Isla, followed by Grace, Ella, Charlotte, Mia, Evie, Ava, Ruby, Imogen and then Olivia.

Whereas, Jack appears to be the region’s favourite boy name, and in second place was Harrison – which may be a nod to Harrison Ford following the latest Star Wars buzz.

Who would’ve thought? The one thing we did notice is that traditional baby names are certainly very popular right now.

“Traditional names, popular 100 years ago, are back in fashion. However, names come and go in cycles between generations,”  says Alana Sheil, Acting Registrar of NSW Registry of Births Deaths and Marriages.

“30 years ago it was Joshua and Jessica, and their parents could have been Michael and Michelle. These days you’re more likely to be a Charlotte or Jack.”

New South Wales Registry of Births, Deaths and Marriages released its list of the 100 most common boys and girls names given to babies in…
END_OF_DOCUMENT_TOKEN_TO_BE_REPLACED

Looking for a name? Then you must check out this list of stunning Hawaiian baby names.
END_OF_DOCUMENT_TOKEN_TO_BE_REPLACED

Charlotte, Oliver, Mia and Jack have been dominating the baby name charts for years! And while they remain extremely popular with parents-to-be across the globe,…
END_OF_DOCUMENT_TOKEN_TO_BE_REPLACED

Nameberry has revealed the top five baby names mums and dads are looking up on their website for inspiration so far in 2021.
END_OF_DOCUMENT_TOKEN_TO_BE_REPLACED

Want to know the top names of 2020? Nameberry has released a list of the most searched for baby names so far this year. The baby…
END_OF_DOCUMENT_TOKEN_TO_BE_REPLACED