Mummy’s boys may be mocked for their closeness to their mothers, but there are actually some really redeeming qualities to having this kind of relationship with your mum.

In fact, a study by the Marriage Foundation found that males who are extremely close to their mothers are less likely to suffer from mental health issues and also less likely to experience unpopularity at school.

The same was found to be true for daddy’s girls. 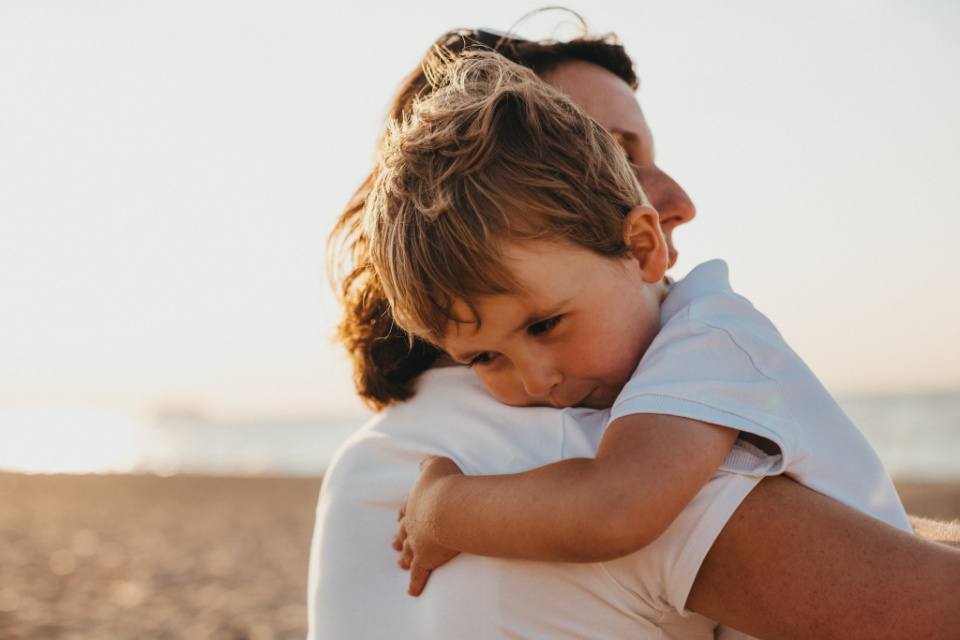 Mummy’s boys and daddy’s girls are mocked as a stereotypical joke, but research shows it’s really helpful for children to have a close relationship with a parent of the opposite gender.

Researchers analysed data from the Millennium Cohort Study from 11,000 mums, looking at the mental wellbeing of their children. 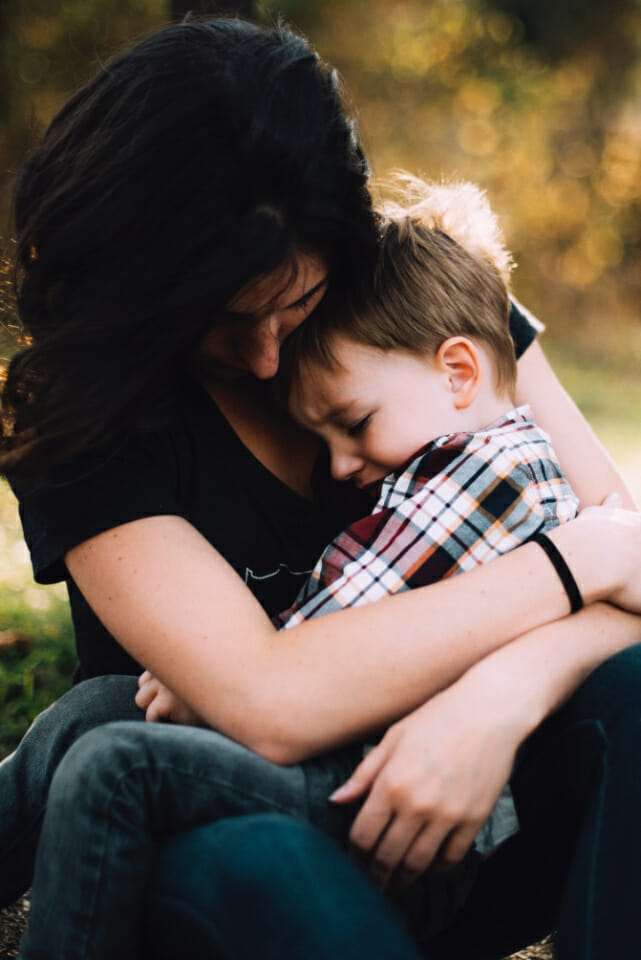 Experts concluded that children who are closer to the parent of the opposite sex fare better at coping with stresses and pressures of teenage life. 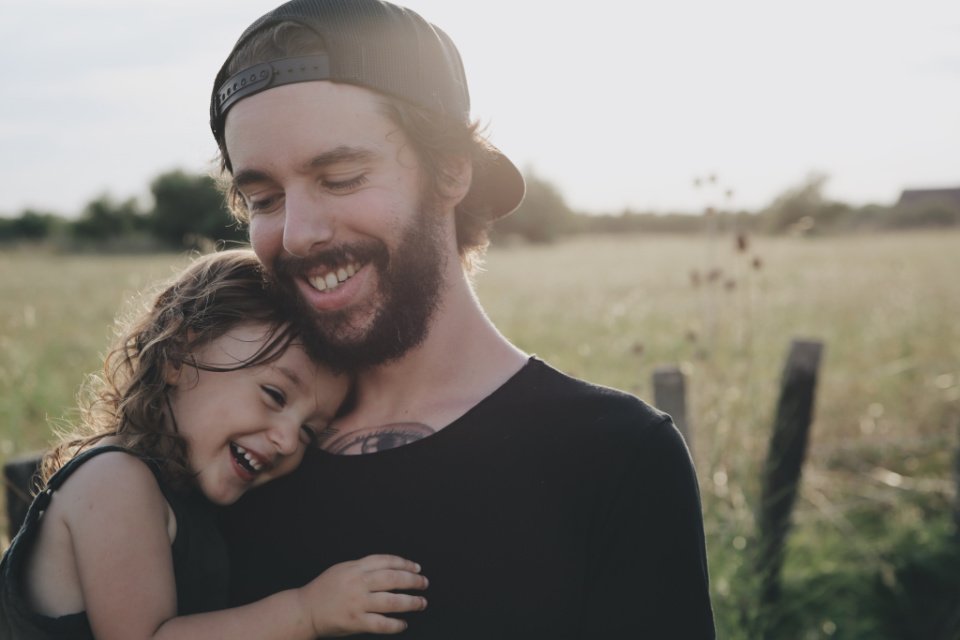 Harry Benson, who co-authored the study with Professor Steve McKay from the University of Lincoln, said: “Our analysis shows once again that family breakdown remains the number one driver of teenage mental health problems.

“Our really interesting new finding is that boys and girls are especially influenced by their relationship with the opposite sex parent.

“The fact that these links only apply to one parent and not both suggests that it’s the closeness with parents that affects the child’s mental health and not the other way around.”

Meanwhile, Sir Paul Coleridge, chairman of Marriage Foundation, says he believes a strong relationship with the parent of the opposite sex boosts “self-esteem and peer group relationship skills – both of which support sound mental health.”

The reason behind why Aussies love calling their sons Jack!

Children of older mums tend to be smarter, taller and stronger, claims research

As a new study has found that parents are getting so much less sleep than anyone ever realised!
END_OF_DOCUMENT_TOKEN_TO_BE_REPLACED

Every week The Healthy Mummy runs different competitions with LOADS of fabulous prizes to be won! See if you are one of the lucky winners!
END_OF_DOCUMENT_TOKEN_TO_BE_REPLACED

A woman was shocked to discover that her mother-in-law wanted to throw a 'grandma shower' ahead of welcoming her first grandchild.
END_OF_DOCUMENT_TOKEN_TO_BE_REPLACED

CHOICE has also released some tips on how to save at the supermarket, keep food longer, save on energy bills and tackle the rising petrol…
END_OF_DOCUMENT_TOKEN_TO_BE_REPLACED