Researchers have stumbled on a possible treatment for a deadly pregnancy complication, which kills 60,000 women and babies each year. 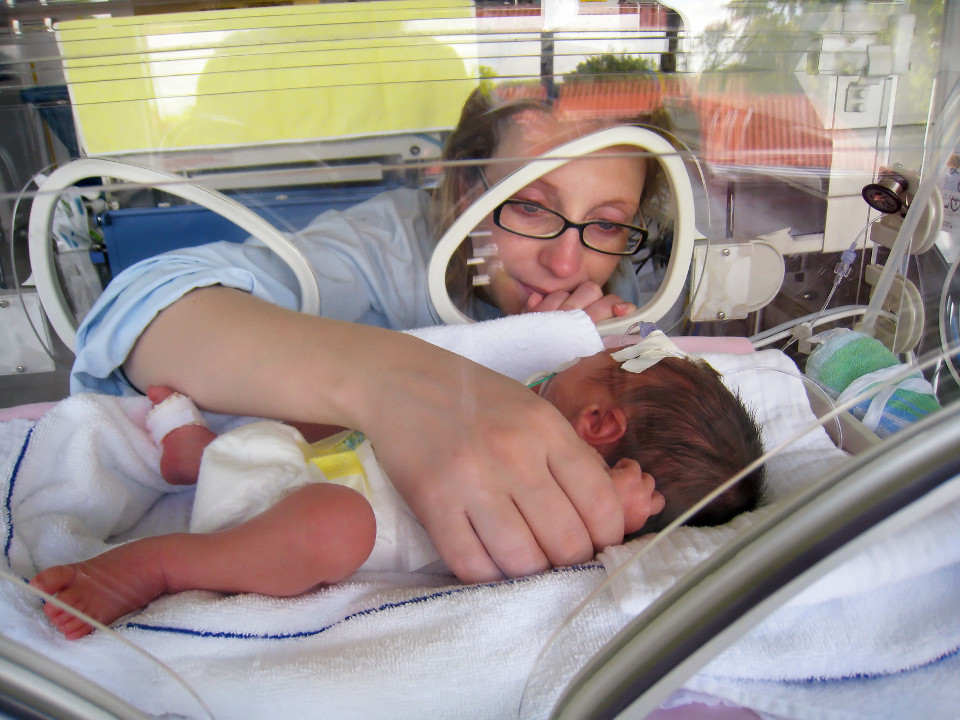 The international study, led by the Translational Obstetrics Group (TOG) based at Victoria’s Mercy Hospital for Women, stumbled upon the reflux medication breakthrough.

“We were astonished to find these common drugs switch off the production of toxins from the preeclamptic placenta and protect blood vessels from further injury,” senior study author Dr Natalie Hannan said.

“Effectively, the team has identified one drug with dual actions that may powerfully counter the effects of preeclampsia”, Professor Stephen Tong, head of TOG, added. 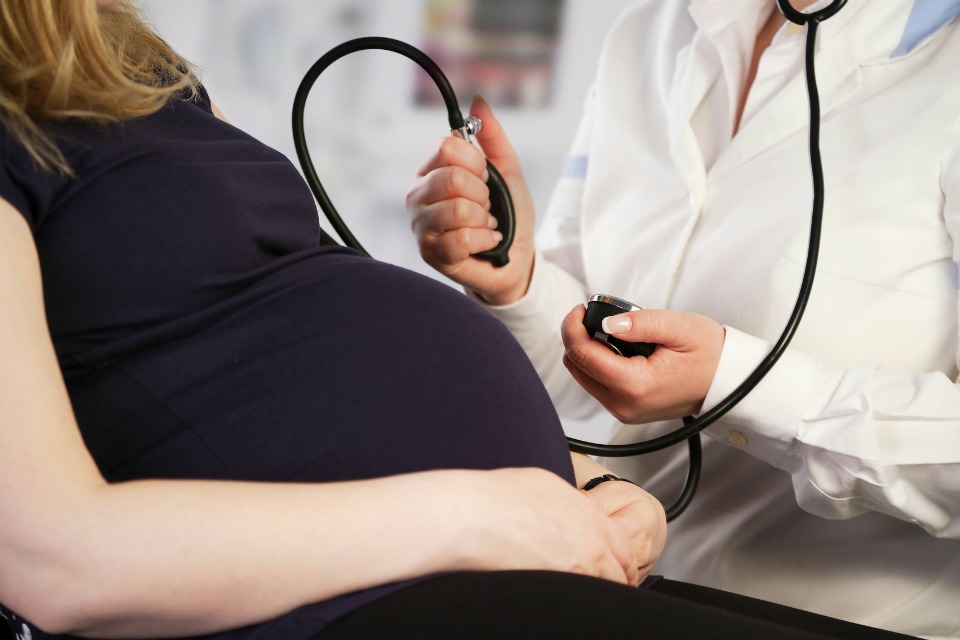 Pre-eclampsia is caused when toxins are released by the pre-eclamptic placenta, and then spread through the mum-to-be’s body. The toxins then damage the woman’s major organs, and the only treatment is to deliver the baby. This often leads to premature babies being delivered in a bid to save the mother’s life.

The findings from that trial will be known this year, and there are also trials planned for Australia.

“If proton pump inhibitors can reduce the burden of preeclampsia, it could save the lives of thousands of mothers and babies globally,” Prof Tong said. 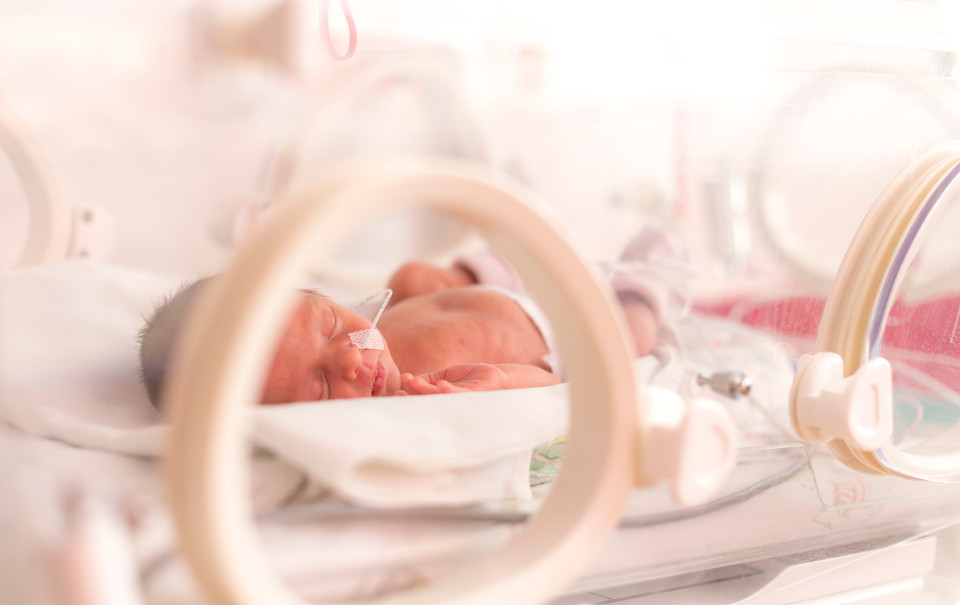 It’s yet another significant breakthrough, after another research program created a simple blood test that can predict if a woman will develop pre-eclampsia.

Make sure you have a read of the four rules to follow to ensure a healthy pregnancy.

Grocery bills are rising, and here are some great alternative ways to ensure you get the crucial nutrients you need in your diet.
END_OF_DOCUMENT_TOKEN_TO_BE_REPLACED

In fact, a new study has found that eating around 120g of salmon fillet a day could help keep your blood pressure at optimal levels.
END_OF_DOCUMENT_TOKEN_TO_BE_REPLACED

A new study found that participants who ate one whole egg a day had higher levels of healthy proteins and good cholesterol in their blood,…
END_OF_DOCUMENT_TOKEN_TO_BE_REPLACED

Grab these ten great value foods to give your pantry, and your meals, a quick and nutritious boost! Plus 10 recipes using budget pantry staples.
END_OF_DOCUMENT_TOKEN_TO_BE_REPLACED

The new breakthrough study has identified a biochemical marker that could help detect babies more at risk of SIDS, while they are alive.
END_OF_DOCUMENT_TOKEN_TO_BE_REPLACED