We all give in to our pregnancy cravings, but new research has confirmed pregnant women or those trying to conceive should avoid smashing back bags of liquorice. There is evidence liquorice and its natural sweetener, glycyrrhizinit, can have long-term harmful effects on the development of your child. 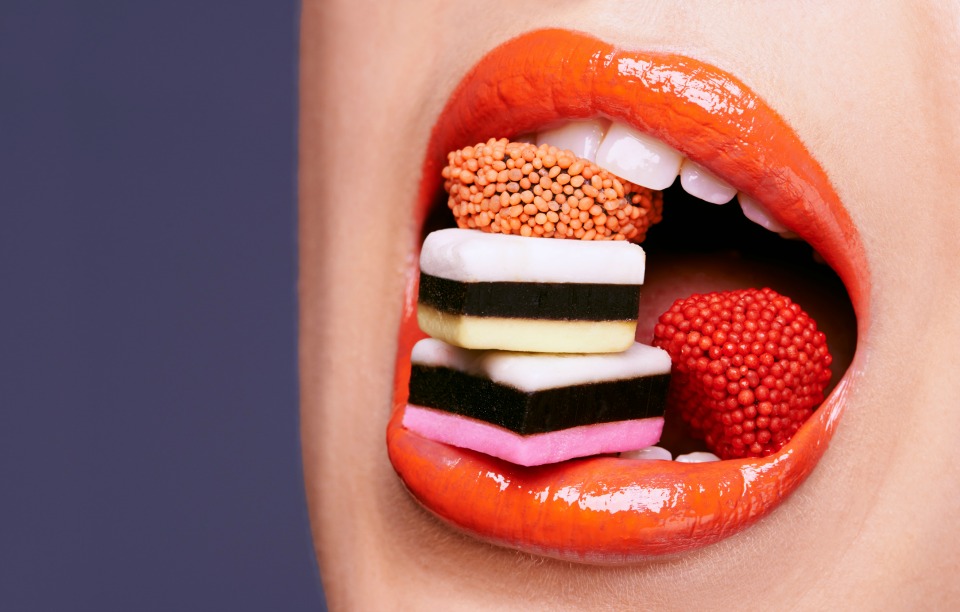 A new Finnish study has found children who were exposed to large amounts of liquorice in the womb did not perform as well as others in cognitive reasoning tests carried out by a psychologist. The difference was approximately seven IQ points.

And according to parental estimates, they had more ADHD-type problems than others. With girls, puberty had started earlier and advanced further.

The Glaku study was carried out by the University of Helsinki, The National Institute for Health and Welfare and the Helsinki and Uusimaa hospital districts.

It compared 378 youths of about 13 years whose mothers had consumed “large amounts” or “little/no” liquorice during pregnancy.

In this study, a large amount was defined as over 500mg (about 250grams of liquorice) and little/no as less than 249 mg glycyrrhizin per week. These cut-offs are not based on health effects.

The study report was published in the American Journal of Epidemiology.

The first author of the article is Academy Professor Katri Räikkönen from the University of Helsinki. 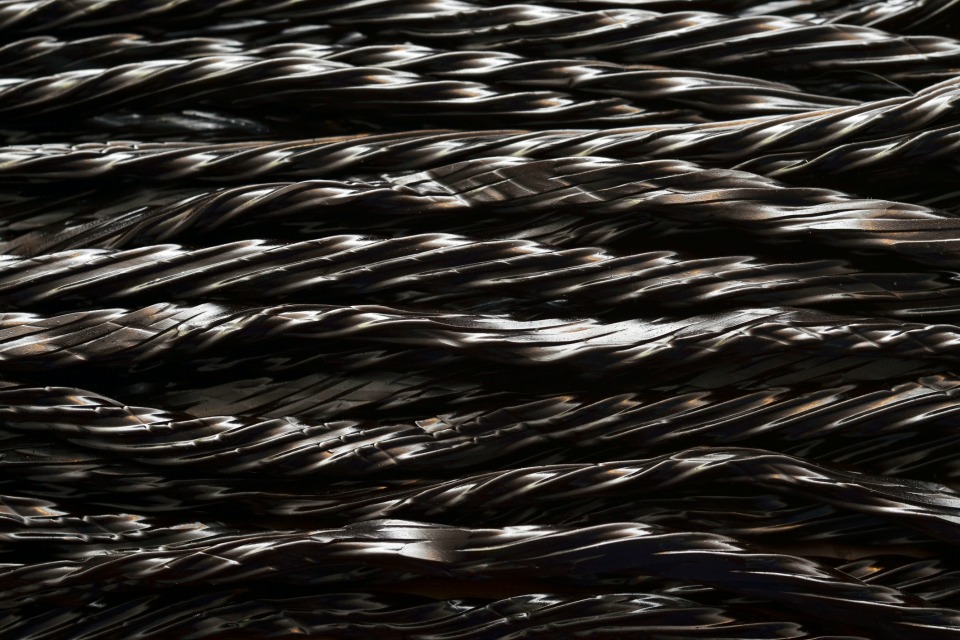 Researchers suggest that pregnant women and women planning pregnancy should be informed of the harmful effects that products containing glycyrrhizin – such as liquorice and salty liquorice – may have on the fetus.

According to the University of Helsinki this is already a reality in Finland. In January 2016, The National Institute for Health and Welfare published food recommendations for families with children. It placed liquorice in the ‘not recommended’ category for pregnant women.

According to the recommendations, occasional consumption of small amounts such as a portion of liquorice ice cream or a few liquorice sweets is not dangerous.

Researchers underline that things should be kept in proportion, admitting that a large number of Finns have been exposed to glycyrrhizin in the womb.

The negative effects of Glycyrrhizin

However, as a result of animal experiments, the biological mechanism of the effects of liquorice is well known. Glycyrrhizin intensifies the effects of stress hormone cortisol by inhibiting the enzyme that inactivates cortisol.

While cortisol is essential to the development of a fetus, it is detrimental in large amounts.

The university says that it has long been known that glycyrrhizin causes higher blood pressure and shorter pregnancies in humans. But such long-lasting effects on the fetus have not been proven before.

Something that is good for you and your baby and is packed with nutrients is the Healthy Mummy Pregnancy Smoothie. 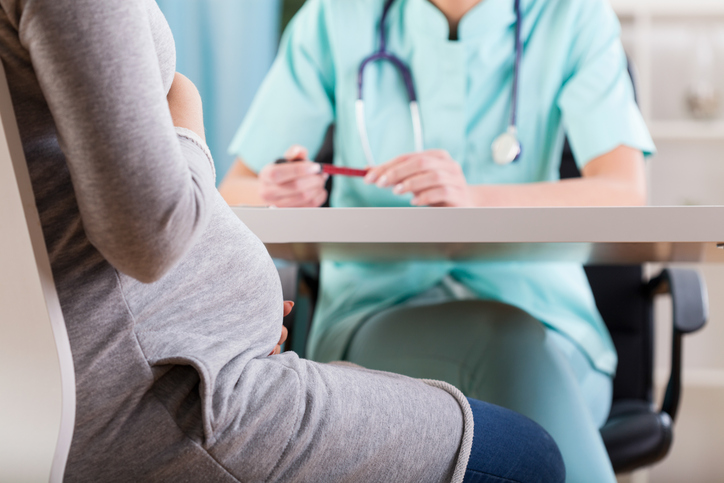 The Healthy Mummy Pregnancy Smoothie is designed to complement, not replace, your prenatal vitamin intake.

Where the placenta comes from and 10 incredible facts about the placenta to leave you in awe.
END_OF_DOCUMENT_TOKEN_TO_BE_REPLACED

This healthy and delicious version of a Mexican Style Lasagne is ideal when following the 28 Day Weight Loss Challenge. It’s budget-friendly too at just $1.60…
END_OF_DOCUMENT_TOKEN_TO_BE_REPLACED

The Healthy Mummy is committed to supporting and empowering mums of all ages and in different stages of their life. That includes the particularly special…
END_OF_DOCUMENT_TOKEN_TO_BE_REPLACED

Whilst Covid 19 has caused various disruptions to health services in the past year, it has also led to a potentially positive change for pregnant…
END_OF_DOCUMENT_TOKEN_TO_BE_REPLACED