Straight off the back of the royal wedding, when Harry and Meghan will fall pregnant is now on peoples mind.

Hey, Prince Harry did say last year in their engagement interview that “hopefully we will start a family in the near future”.

See what names are the top front runners below. 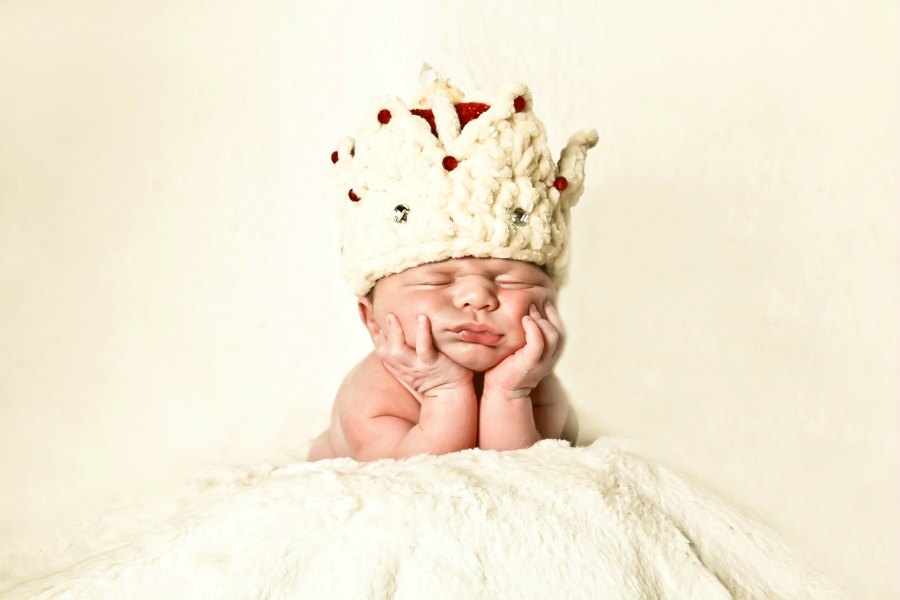 What will the future royal baby be named?

Even if we have to wait years to hear the names of Meghan and Harrys baby (they’ve only been married a mere couple of months!), this is great for all the pregnant women who are looking for cute names!

Pamela Redmond Satran, co-creator of baby name website Nameberry revealed her top picks for what the couple will name their baby.

The Duke and Duchess of Sussex will undertake an official visit to Australia, Fiji, the Kingdom of Tonga, and New Zealand in the Autumn ???????? The tour will fall on the occasion of the @invictusgames2018 in Sydney.

The first name that comes to mind for a girl of course is Diana, honouring Harry’s late mother, Princess Diana.

“Diana is of course Harry’s mother’s name and the people’s top choice for Meghan and Harry’s daughter,” Pamela told Glamour.

Princess Charlotte’s middle name is actually Diana! Pamela said, “Harry and Meghan could take that one step further by using Diana as a first name.”

“Diana is the name of the Roman goddess of the moon and the hunt. Her Greek equivalent is Artemis, which be an alternative choice,” she added.

If the couple have a boy, Pamela believes Meghan will choose Alvin, after her grandfather, Alvin Ragland.

“Alvin was an antique dealer who left his house in Los Angeles to Meghan’s mum Doria,” Pamela explained.

Do you now have royal fever? Scroll through these 36 royal baby names! Our AUGUST 28 Day Weight Loss Challenge is our ENERGY BOOSTING Challenge. Challenge members will get access to meal plans that are QUICK TO MAKE, easy to prepare and can HELP INCREASE ONE’S energy!

Our August Challenge is on NOW! 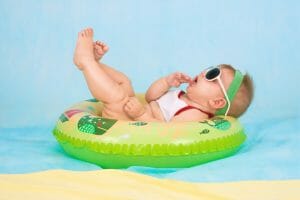 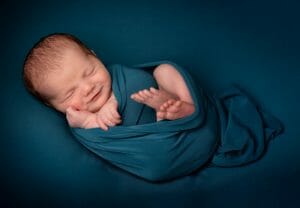