New endometrial cancer treatment is available for women suffering from the aggressive disease.

It’s the first new treatment in 15 years and is for those who had previously run out of options. 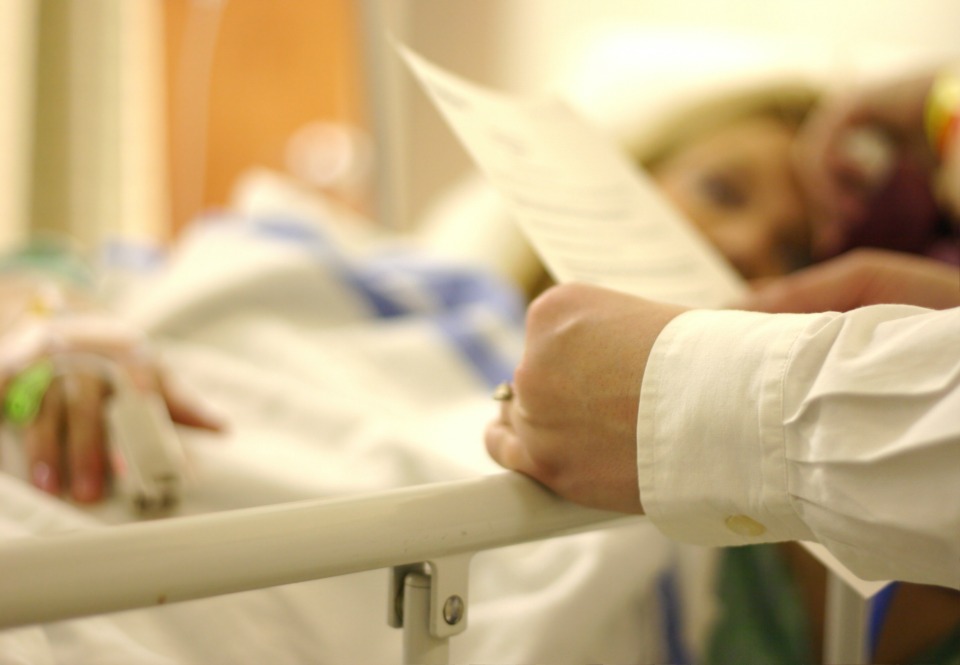 Endometrial cancer targets the lining of the uterus and is the fifth most common cancer in Australian women, with 3000 new cases this year.

The new combination treatment has been fast-tracked to Australia and although it’s not a cure, it’s been shown to prolong life.

The treatment involves an infusion, combined with daily tablets.

But sadly it doesn’t come cheap. The treatment currently costs $12,000 every three weeks but researchers hope it’ll be listed on the Pharmaceutical Benefits Scheme in the next five years.

Endometrial cancer is the most common invasive gynaecological cancer in Australia, with the incidence increasing due to the ageing population and growing rates of obesity.

It currently affects approximately 1 in 69 Australian women before the age of 75 years. In Australia in 2010, an average of six females a day were diagnosed with endometrial cancer.

Dr Alison Brand, from the Gynaecological Oncology Unit at Westmead Hospital, Sydney, and Chair of the guidelines working party, said that when apparent early stage endometrial cancer is more advanced than initially thought, treatment is a complex area with conflicting evidence.

“While early endometrial cancer has traditionally been seen as a relatively simple cancer to treat with surgery, surgery alone may not be curative for patients found to have more advanced cancers,” Dr Brand said.

What are the symptoms of Endometrial cancer?

The most common symptom of endometrial cancer is abnormal vaginal discharge, particularly if it occurs after menopause. The discharge can appear watery or bloody, and may have a bad smell.

Other symptoms can include:

Endometrial cancer more commonly affects older women who have completed their family and passed through menopause. However, younger women can also be diagnosed with endometrial cancer, and the cancer and its treatment may affect your ability to have children in the future.

Usual recommended treatment for endometrial cancer is to surgically remove the uterus, including the cervix, and usually the fallopian tubes and ovaries.

If you are diagnosed with a low-risk type of endometrial cancer at an early stage, when the cancer has not spread to the muscle of the uterus, it may be possible to treat the cancer with hormone therapy. This means that your uterus and ovaries will not be removed during surgery. You may be given hormones (progesterone) for 4–6 months and monitored closely by a specialist gynaecological cancer team.

Grab these ten great value foods to give your pantry, and your meals, a quick and nutritious boost! Plus 10 recipes using budget pantry staples.
END_OF_DOCUMENT_TOKEN_TO_BE_REPLACED

The new breakthrough study has identified a biochemical marker that could help detect babies more at risk of SIDS, while they are alive.
END_OF_DOCUMENT_TOKEN_TO_BE_REPLACED

We are so excited Fiona Falkiner’s, The Biggest Loser’s former host, health and body transformation. She is looking so healthy, strong and confident and we…
END_OF_DOCUMENT_TOKEN_TO_BE_REPLACED