Previous article
Health › Should We Rethink Our Position On Embryo Research?
Next article

There are increasing calls for laws to be changed to allow scientists to conduct research on embryos older than 14 days, in the hope of better understanding miscarriage and creating cures for diseases. In Australia scientists are currently restricted in their research, with the destruction of an embryo any older than two weeks outlawed. But there are many who believe this is standing in the way of significant medical breakthroughs.

The Healthy Mummy recently reported on scientists creating the first human-pig embryos, which could lead to the creation of transplantable human organs. It’s sparked debate about the moral implications of manipulating human embryos, and in turn reignited the overall argument on this type of research.

Swinburne University of Technology Law Lecturer Patrick Foong has picked up the commentary, saying in light of this new research it’s time we took another look at the current law.

“I wouldn’t say that it’s totally archaic,” Mr Foong told The Healthy Mummy. “But after three decades of having this rule and in the light of the two new scientific developments in 2016, it’s high time to have a healthy debate in Australia on whether to extend the 14 day rule.”

When research is conducted on an embryo, it has to be destroyed at some point – and the current law in Australia states that this can’t happen once the embryo is more than 14 days old.

“Scientists find it frustrating to work within the 14 day limit,” Mr Foong explains. “This can impose limitations on what scientists can discover about many matters including the abnormal developments of an embryo, causes of miscarriage, etc.”

A new conversation for Australia

The 14-day limit was introduced decades ago, in light of research into how embryos develop.

“This time limit was recommended because it precedes the appearance of something called ‘the primitive streak’,” Mr Foong explains in his piece for The Conversation. “This represents the earliest point at which an embryo’s biological individuation is assured. Before this point, embryos can split in two (twins) or fuse together. Some people reason a morally significant individual comes into being at this stage.

“This is also the earliest development of the human’s nervous system (brain and spinal cord), at which there is risk of the embryo suffering pain.”

British bioethicist John Harris has also joined the chorus, calling for an extension to 21 days for embryo research, pointing out that, “abortion in England is relatively freely allowed up to 24 weeks’ gestation, a threshold way beyond the 21 days’ gestation that is now proposed for embryo research”. 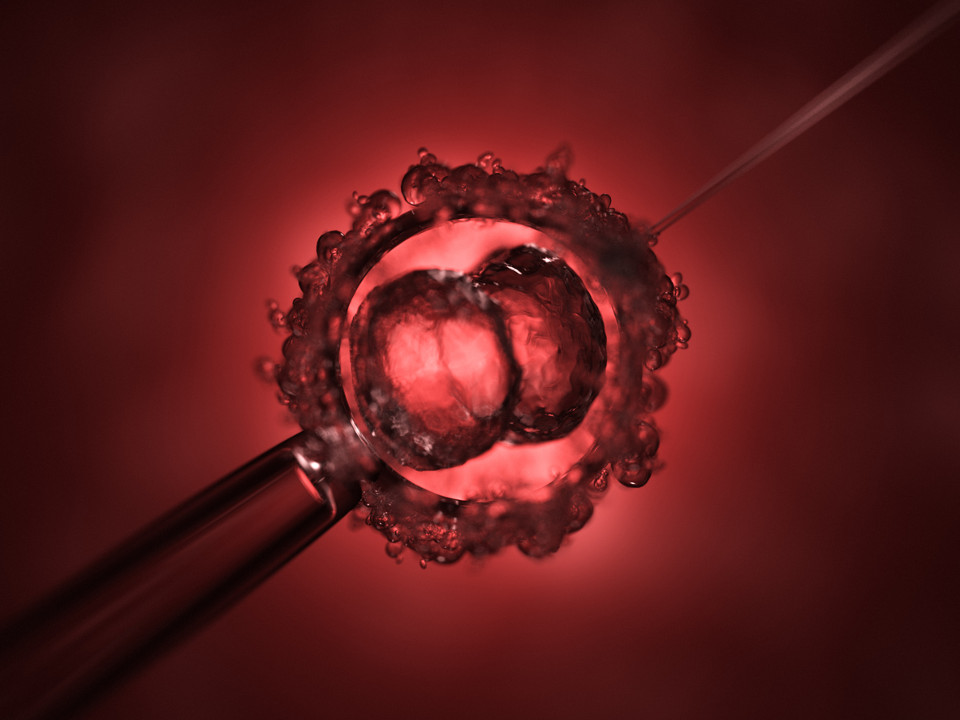 Mr Foong admits it will take careful consideration to change the 14 day law, and he says the Australian public needs to be involved.

“Scientists need to engage with the media and public events to reach out to as many people as possible. In this way, there will be better public understanding and the public feel involved. This may lead to an amendment to the existing Australian law in Parliament that (currently) limits embryo research to the first 14 days.”

What are your thoughts on this moral and ethical dilemma? Do the possible outcomes for the wider human race justify experimenting on older embryos?

For more on the latest medical and health news, click here.

Grab these ten great value foods to give your pantry, and your meals, a quick and nutritious boost! Plus 10 recipes using budget pantry staples.
END_OF_DOCUMENT_TOKEN_TO_BE_REPLACED

The new breakthrough study has identified a biochemical marker that could help detect babies more at risk of SIDS, while they are alive.
END_OF_DOCUMENT_TOKEN_TO_BE_REPLACED

We are so excited Fiona Falkiner’s, The Biggest Loser’s former host, health and body transformation. She is looking so healthy, strong and confident and we…
END_OF_DOCUMENT_TOKEN_TO_BE_REPLACED