We are sad to say that imaginary friends may no longer exist in the not so distant future.

According to a U.K. survey from Day Nurseries out of 1,000 nursery workers surveyed, 72 percent said that fewer children have invisible friends than they did five years ago. 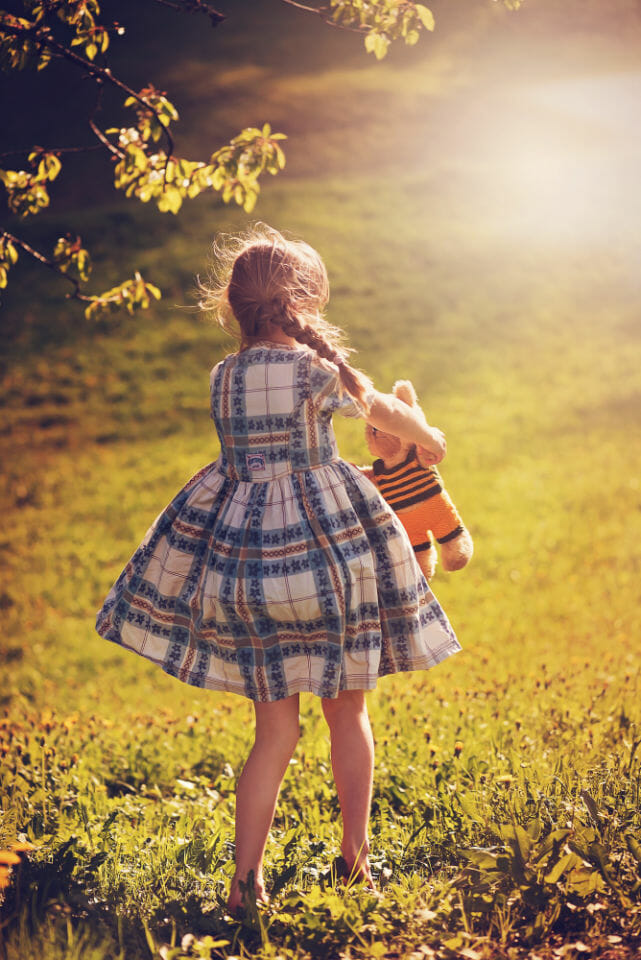 Two-thirds of those surveyed placed the blame on the growing use of screens like iPads. Too much screentime has reduced our children’s capacity for imagination. “I think that children are not allowed to be ‘bored’ anymore,” said David Wright, the owner of Paint Pots Nursery in England. “When children have free time to themselves, they find something creative to do with their mind, such as forming an imaginary friend.”

In 2001, almost half of British children had imaginary friends, but now that has dropped down to as little as 17%.

Imaginary friends rock! They help children understand the world, or learn to withdraw from it in a healthy way. They can even act as a tool to allow toddlers to role-play.

An imaginary friend can also be used as a form of self-soothing during a big change, such as adjusting to a new home or sibling. 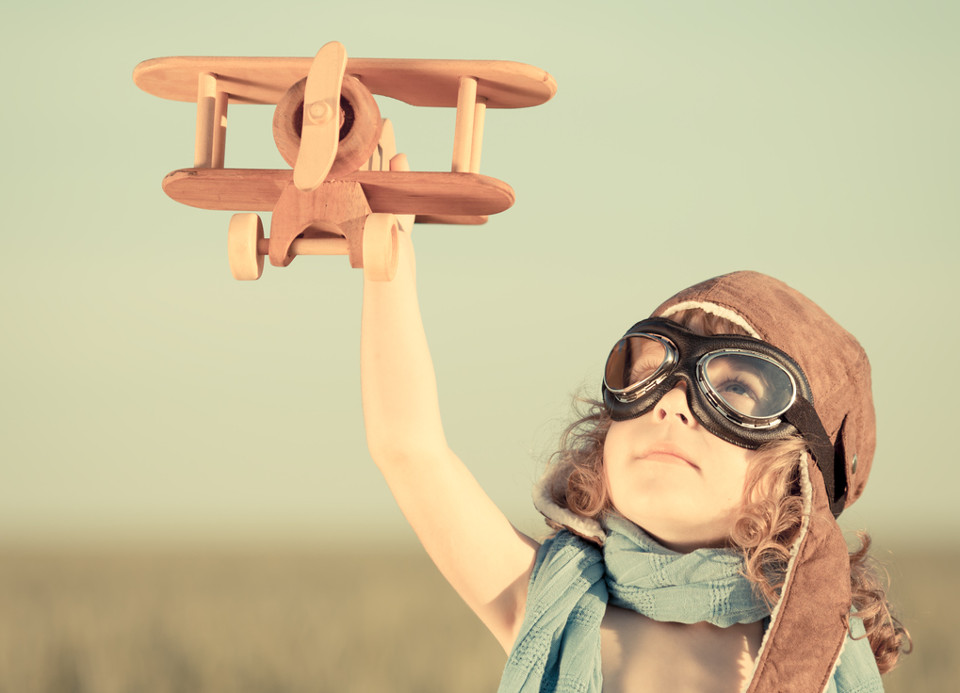 Having an imaginary friend used to be common in preschoolers and beyond.

According to a 2004 study by University of Washington and University of Oregon psychologists, by the age of seven, 65 percent of children had an imaginary companion at some point. It was often a teddy bear that can talk or sometimes an invisible friend.

Research indicates eldest or only children were more likely to invent imaginary friends.

Children with imaginary companions (either invisible friends or objects) tend to be less shy, engage in more laughing and smiling with peers, and do better at tasks involving imagining how someone else might think.

Did your child have an imaginary friend? As a new study has found that parents are getting so much less sleep than anyone ever realised!
END_OF_DOCUMENT_TOKEN_TO_BE_REPLACED

Every week The Healthy Mummy runs different competitions with LOADS of fabulous prizes to be won! See if you are one of the lucky winners!
END_OF_DOCUMENT_TOKEN_TO_BE_REPLACED

A woman was shocked to discover that her mother-in-law wanted to throw a 'grandma shower' ahead of welcoming her first grandchild.
END_OF_DOCUMENT_TOKEN_TO_BE_REPLACED

CHOICE has also released some tips on how to save at the supermarket, keep food longer, save on energy bills and tackle the rising petrol…
END_OF_DOCUMENT_TOKEN_TO_BE_REPLACED