Have you ever wondered why some women have their babies before their due date whereas other women always seem to go overdue? Well, it seems researchers may have an answer.

A recent study published in the Journal of Obstetrics and Gynaecology found there was a correlation between a woman’s height and the length of her pregnancy. What can impact the length of your pregnancy

More specifically the study found that women who were less than 165cm tended to have pregnancies that are about 0.6 – 0.7 weeks shorter.

The study also found that children of shorter mothers were more likely to be born early term than those of average height and taller.

Overall the study concluded that a mother’s height is most likely a contributing factor that can influence longer-term outcomes in the child due to how it can affect pregnancy length.

That’s not all that affects the length of a woman’s pregnancy, this 2013 study by the National Institutes for Health in the USA found that only 4% of pregnancies last the average 40 weeks and that just 70% of mums actually give birth within 10 days of their allocated due date.

The researchers noted that there is a lot of factors that contribute to a woman’s due date including how long it took the embryo to implant upon conception, with embryos that took longer to implant tending towards being born later.

With one of the researchers, Dr Anne Marie Jukic a postdoctoral fellow in the Epidemiology Branch at the National Institute of Environmental Health Sciences (Durham, USA) saying,

“I am intrigued by the observation that events that occur very early in pregnancy, weeks before a woman even knows she is pregnant, are related to the timing of birth, which occurs months later. I think this suggests that events in early pregnancy may provide a novel pathway for investigating birth outcomes.”

Other findings included that older women tended to have longer pregnancies and that each year of age added about one day to their gestational period. Women who were larger babies at birth themselves had longer pregnancies as well, for each 100mg of a mother’s birth weight, the researchers estimated an extra day of pregnancy.

Researchers have proved baby brain is a real thing! 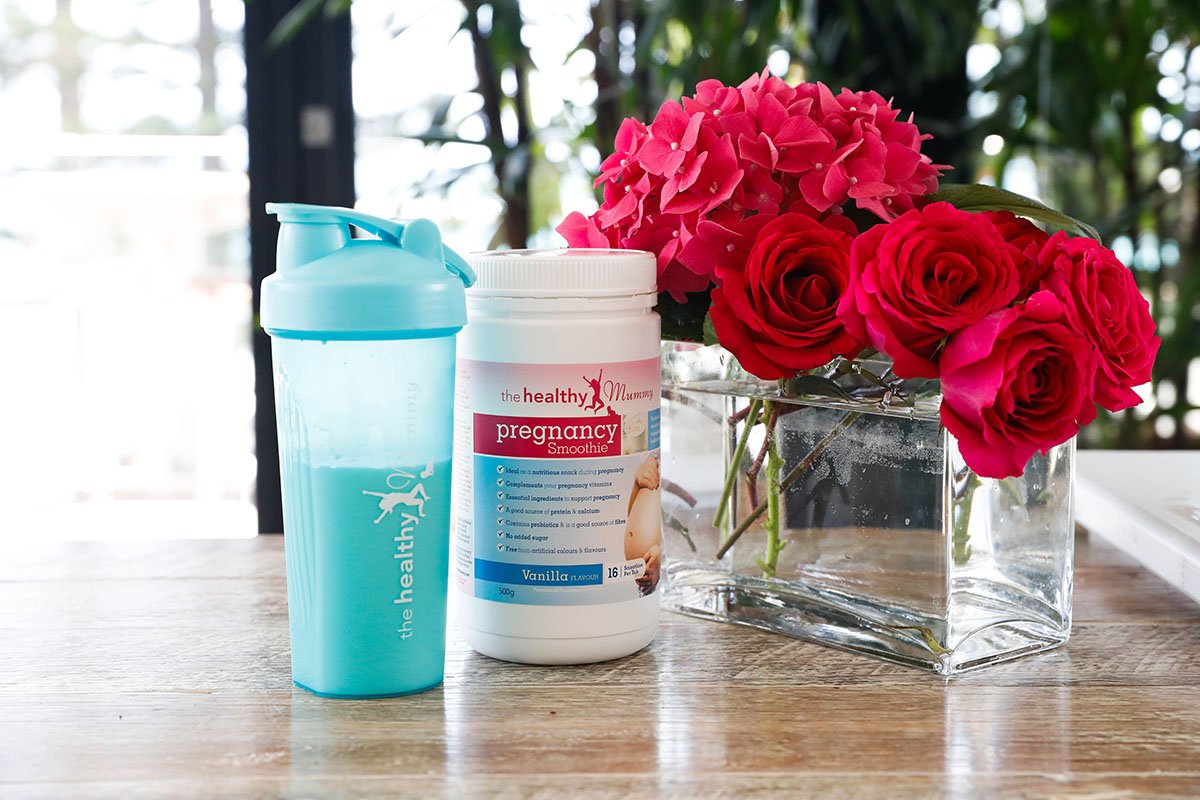 You can also join our Pregnancy Private Support Group to get tips, advice and support from mums just like you!

Grab these ten great value foods to give your pantry, and your meals, a quick and nutritious boost! Plus 10 recipes using budget pantry staples.
END_OF_DOCUMENT_TOKEN_TO_BE_REPLACED

The new breakthrough study has identified a biochemical marker that could help detect babies more at risk of SIDS, while they are alive.
END_OF_DOCUMENT_TOKEN_TO_BE_REPLACED

We are so excited Fiona Falkiner’s, The Biggest Loser’s former host, health and body transformation. She is looking so healthy, strong and confident and we…
END_OF_DOCUMENT_TOKEN_TO_BE_REPLACED